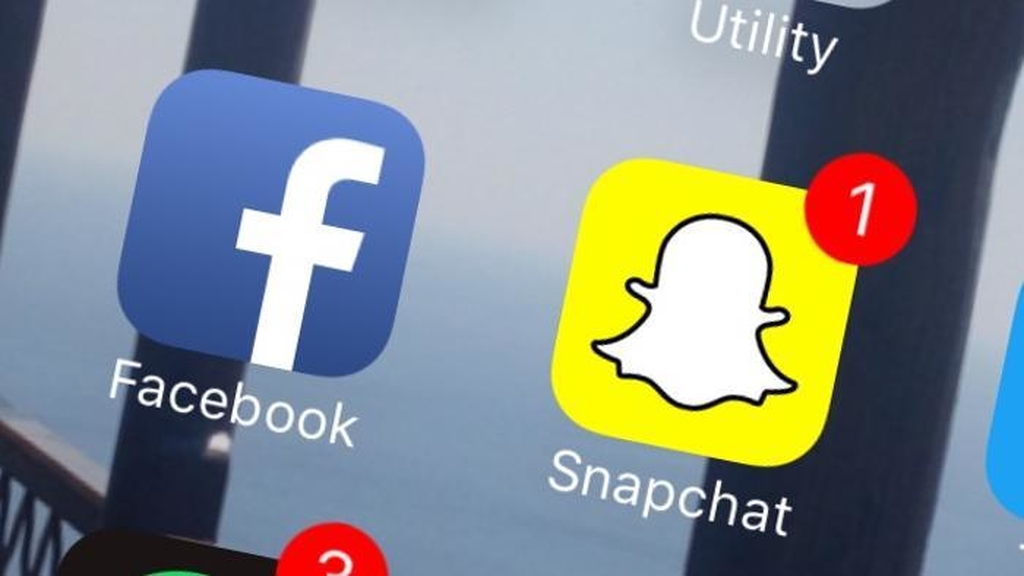 A "Life in likes" is the stark title of a new report which warns of the emotional harm that social media could be causing to children.

These 'digital natives' are enjoying a digital free zone at a kids' club in Sutton, England.

A chance to be free from the pressure of life on social media.

"I use Whatsapp so I am in a few groups of all of my school friends," says one boy.

"I use like Whatsapp, normal message, Skype and Google accounts," explains a third boy.

The new report by the Children's Commissioner for England says that as young teens transition from primary to secondary school - a time filled with social anxiety for many - the pressure of an online persona is adding to their worries.

The researchers looked at the social media habits of eight groups with 32 children aged eight to 12.

It found that in England the most popular social media platforms for that age group are Snapchat, Instagram, Musical.ly and WhatsApp.

The study found that younger children, those aged between eight and ten years old, use apps to play games, creative stuff and do research.

As they get older their online focus moves to interaction on social networking sites, where they experience a pressure to be connective and responsive to their friends' posts, plus an anxiety about gaining 'likes'.

Whilst many social media sites insist you must be over 13 to use them, the commissioner says that younger children are still able to access them.

The commissioner is calling for more digital literacy and online resilience lessons for children so they learn about the impact social media can have on their emotional wellbeing, adding that schools and parents need to go beyond talking about the traditional online safety messages.

Anne Longfield, the Children's Commissioner for England says: "I'd like schools to have compulsory digital literacy classes during year six and year seven as children move from primary school into secondary school. Schools are being very good about teaching children about safety online, but less so about the emotional challenges."

In the United States, an increase in suicide rates among US teens occurred at the same time social media use surged and recent analysis suggested there may be a link.

A study published in November in the journal Clinical Psychological Science suggested that social media posts depicting "perfect" lives may be taking a toll on teens' mental health.

The researchers didn't examine circumstances surrounding individual suicides and Dr Christine Moutier, the Chief Medical Officer at the American Foundation for Suicide Prevention, said the study provides weak evidence for a popular theory and that many factors influence teen suicide.

Suicide rates for US teens mostly declined for nearly two decades before reversing around 2007, rising sharply between 2010 and 2015, according to data from the Federal Centers for Disease Control and Prevention. In 2015, the rate for girls was 5 per 100,000; for boys it was 14 per 100,000 but the increase was less steep.

About half a million teens were involved in the US study. Questions included queries about the use of electronic devices, social media, print media, television and in-person time with friends.

Questions about mood included frequency of feeling hopeless and considering or attempting suicide.

The English report was published on January 4 by the Children's Commissioner also says that social media companies need to take more responsibility.

"The social networking sites are already taking action on lots of this, but they need to go further and they need to do more. Of course, parents need to have a role here as well, by talking to their children and making sure they understand well before age thirteen, what the dangers, issues and benefits of being online are," he says.

But with few parents having experienced growing up in a world surrounded by social media, many simply don't understand the emotional impact it can have on their kids.

"We didn't have anything like that when we were growing up. Parents really don't get much help unless they are in the industry themselves so we are feeling a bit out on a limb," says one father.