UN: Up to 245 missing after 2 Mediterranean shipwrecks 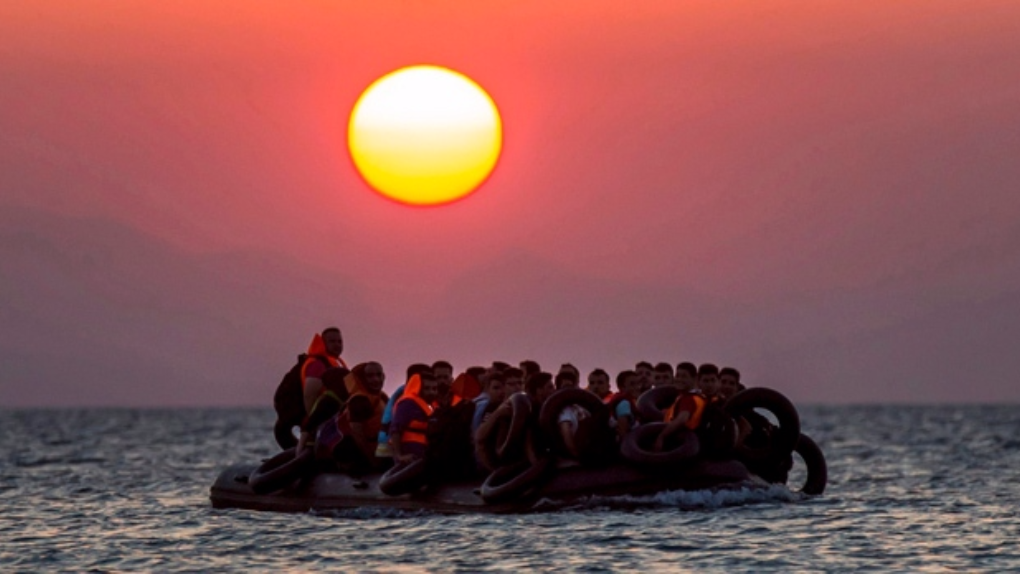 The shipwrecks come as the weather warms and sea conditions are improving.

U.N. agencies say up to 245 migrants and refugees are missing and feared dead following two recent shipwrecks of smugglers' boats in the Mediterranean Sea.

UNHCR says one of its partner agencies, the International Medical Corps, reported a shipwreck on Sunday off the Libyan coast in which 163 people are missing and feared dead. The U.N. agency said one woman and six men were rescued by the Libyan Coast Guard.

The refugee agency also said some 82 people are missing and feared dead after a rubber dinghy carrying 132 people on Friday sank in the Mediterranean after several hours of sailing. Some 50 survivors were rescued and taken to Pozzallo, Sicily.

The shipwrecks come as the weather warms and sea conditions are improving, which the U.N. says will only entice more smuggling boats to launch from lawless Libya. Many people who take the central Mediterranean route between Libya and Italy are migrants from Africa seeking to flee from political persecution or find better economic opportunities in Europe.

Overall, UNHCR said Tuesday that more than 1,300 people have disappeared and are believed to have died this year while crossing the Mediterranean from North Africa to Italy, and some 43,000 migrants and asylum-seekers reached Italy.

The International Organization for Migration, the U.N.'s migration monitor, said separately that over 190 migrants lost their lives in the two shipwrecks. It estimated about 80 people died from the sinking of the dinghy off Italy, and at least 113 died following the shipwreck off the coast near Az Zawiyah, Libya.

"There is normally pent-up demand," Millman said. "The summer tends to be very, very busy because sea conditions are better."

And in Spain on Tuesday, officials said about 300 migrants tried to scramble across the 6-meter (20-foot) border fence separating Spain's North African enclave of Melilla from Morocco, with many throwing stones and other objects at police.

Melilla's Interior Ministry said most of the migrants were pushed back by Spanish and Moroccan police, but about 100 managed to enter the city. It said three officers and three migrants were treated for injuries.

'Healthiest hearts in the world' found