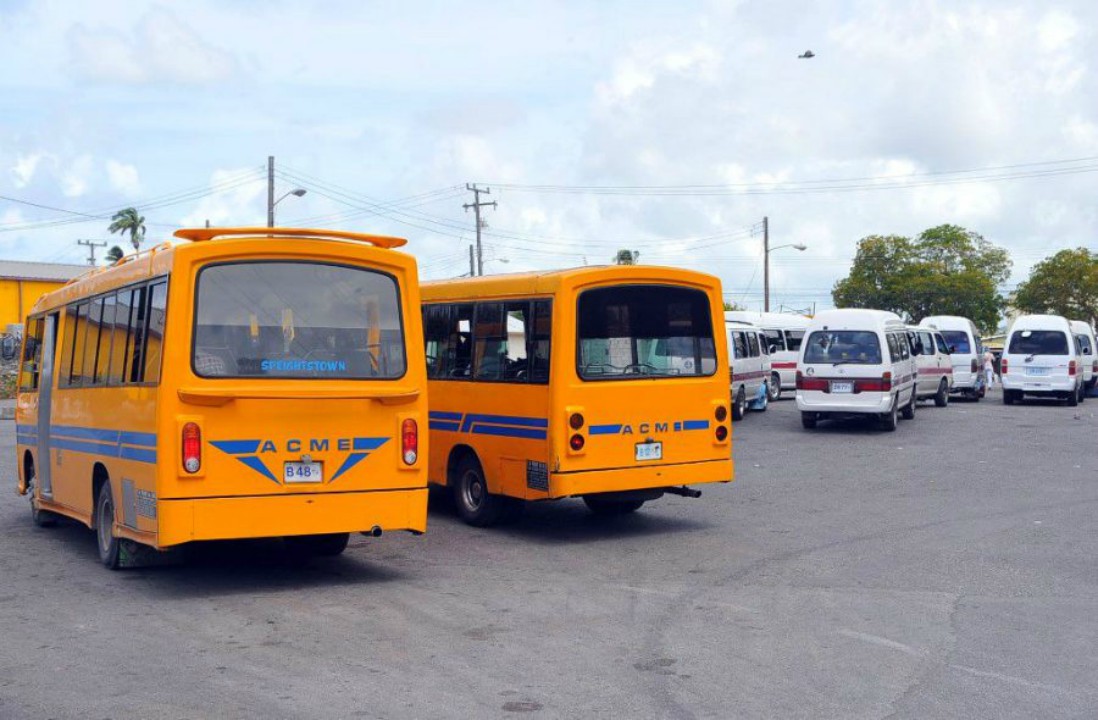 The Alliance Owners of Public Transport (AOPT) is “strongly condemning” the shooting incident which left a member of the Public Service Vehicle (PSV) fraternity dead.

Communications and Marketing  Officer, AOPT, Mark A. Haynes told the media in an official statement that “We join our sister body APTO [Association of Public Transport Operators] in strongly condemning this level of brutal attack on all workers in the industry whether they are ZR drivers, conductors, taxi drivers, or commuters and all who work in the industry.”

His comments come on the heels of a tragic homicide two days ago. A 54-year-old ZR driver, Ralston Philip Agard was killed outside his home. The father was fatally shot along the walkway of his Sandy Hill, St Philip home after 11:45 p.m. on Tuesday, August 13, 2019.

“It is unacceptable, undesirable and must come to an end!

“So we all must move with alacrity to deal with this matter [of violence against PSV personnel] before it escalates or intensifies.”

On Tuesday, August 6, one week prior to the fatal shooting of Agard another colleague, ZR driver Kelroy Alexander of Canevale, Christ Church was shot in his right hand and abdomen by an unknown gunman. The police said that it was an attempted robbery.

Therefore, Haynes is calling for greater vigilance and he says that the AOPT will work with necessary forces to curb these incidents.

“We urge all workers to be ever vigilant in an effort to avert any criminal attack being exercised on them, be it day or night.

These workers work very hard in an effort to move the island’s commuters, thuse ensuring that they get home safely. So, any level of violent attack on them must be strongly condemned.

“Their safety is paramount and all measures must be put in place to mitigate any level of violent attack.

“Civil society must play a pertinent role in being ever vigilant as they too may fall victim to this level of criminality.”

Noting that cleaning up this scourge is not dependent on only the work of PSV operators and commuters, he added that “nothing is essentially wrong with going in to a caucus with all stakeholders, be it the police transport authority or whomever, in an effort to devise or come up with the requisite security measures designed to curtail this act of barbarity.”

On behalf of the AOPT, Haynes extended deepest condolences to the family of the deceased and assured them of the Alliance’s prayers and support at this time.