Unions: We have no political motives 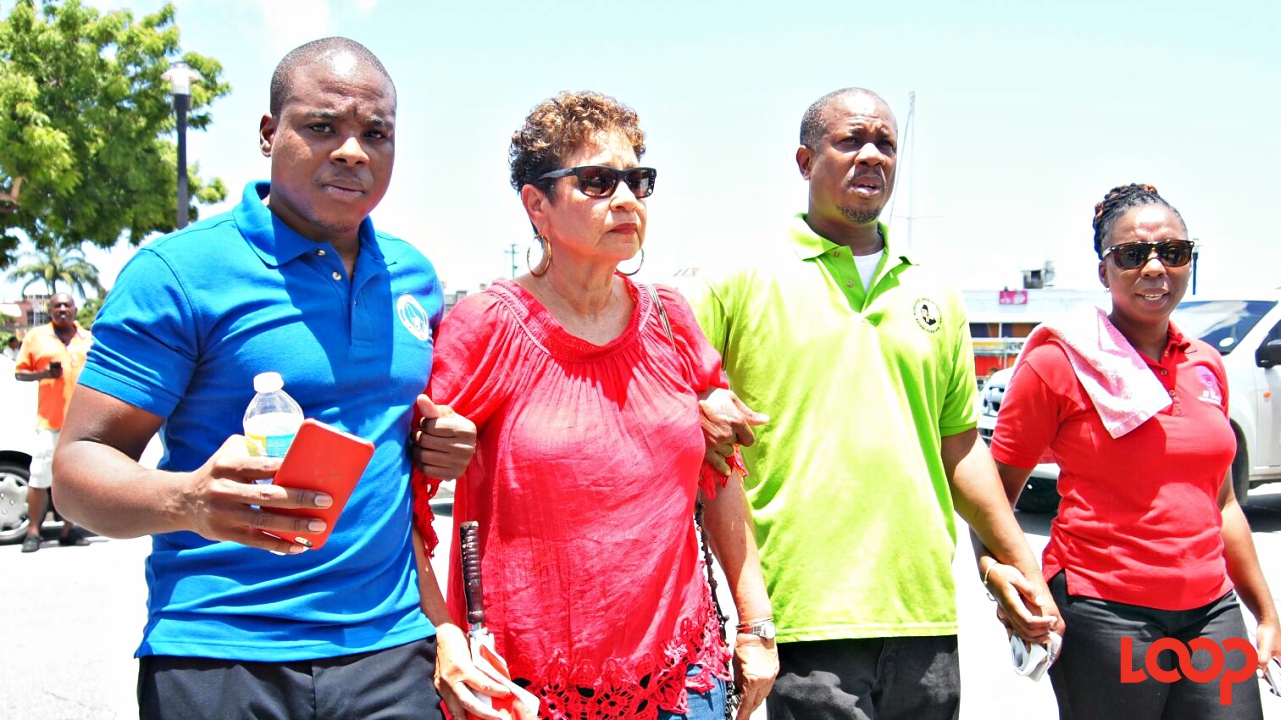 The coalition of trade unions currently leading industrial action has denied any plot to pressure the government to call elections early.

A message was reportedly being circulated on social media, indicating that the unions intended to “support a private sector statement of no confidence in the current government”.

“Our four trade unions reject any and all notions of political motive in any aspect of our actions. We continue to push for the interests of our constituents, very mindful of the partisan sensitivities of those whom we lead.”

They reiterated their position that government must show “purposeful leadership” and bring key stakeholders together for meaningful dialogue but said they had no part of a plot to pressure government to call elections early.

“We therefore emphatically disassociate ourselves from any move that would align our interests with any initiative which has as its objective a call for elections. Our only focus is to deliver on the will of the people we serve. In this, we urge meaningful support.”

The unions’ statement outlined that they want to see a pay increase for public sector workers and viewed the National Social Responsibility Levy (NSRL) as an “unnecessary and repressive imposition” on the citizens of Barbados.

The statement added, “We will continue to act in the manner provided for in the democracy which today is still ours, to be the voice of and for the people we serve. Beyond the complaints, we look forward to being part of the solution and we therefore anticipate that another three weeks won’t go by where we are unable to participate in a meaningful recovery exercise.”

The coalition of unions began their action on Monday when they called on "all union members and other Barbadians who care about the direction in which this country is going... to join with us as we begin our protest".

Some state-run entities were affected yesterday by a sickout, which intensified today at the Barbados Transport Board, leaving many commuters stranded.