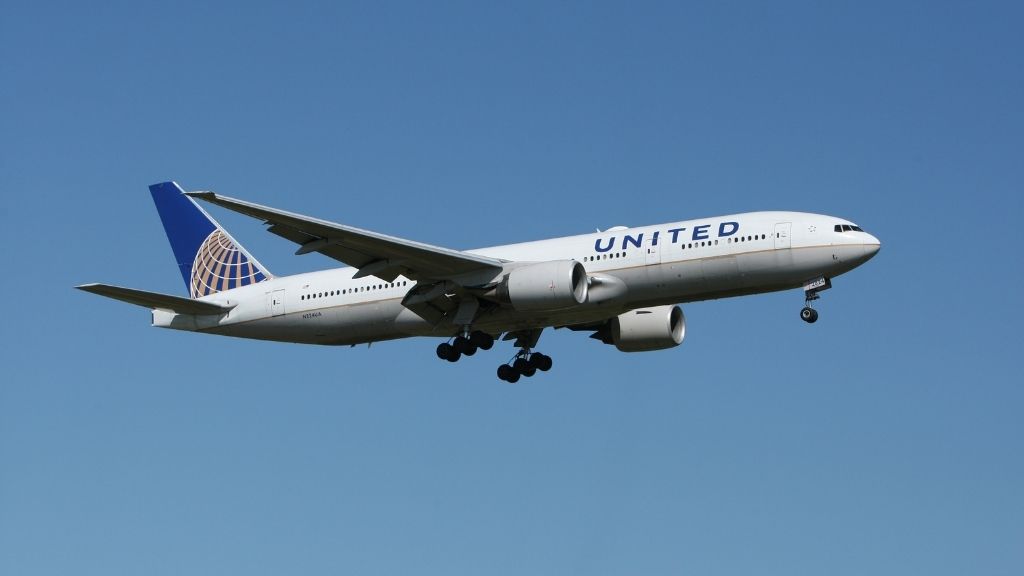 United Airlines has announced plans to resume service on nearly 30 international routes in November, including flights to cities in Asia, Europe, and South America. Additionally, the airline continues to strategically rebuild its domestic and international network by offering customers service to popular leisure destinations in the Caribbean, Hawaii, Central America and Mexico.

“For the month of November, we have adjusted our capacity to add flying for leisure travel to warm weather and beach destinations in Florida, Mexico and the Caribbean, along with ‘visiting friends and relatives’ travel across the globe,” said Patrick Quayle, United’s vice president of International Network and Alliances. “We’re also pleased to announce that beginning this weekend,  customers can purchase tickets for United’s new nonstop flights between Chicago and New Delhi, New York/Newark and Johannesburg, and between San Francisco and Bangalore.”

Throughout Latin America and the Caribbean, United is adding 26 new routes for November, including:

Even with these additions, United’s November schedule is still less than half of what it was this time last year. The airline plans to fly 44 per cent of its schedule in November compared to 2019, and a 4-point increase compared to October 2020.