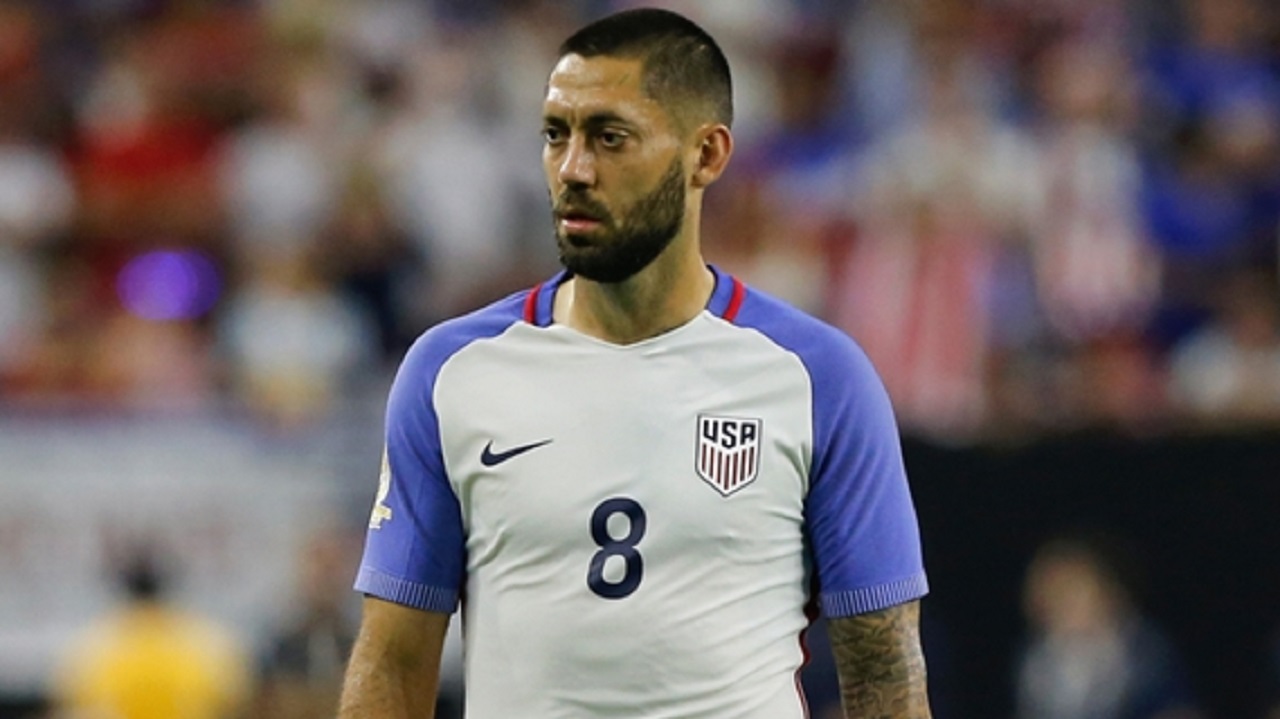 United States great Clint Dempsey has retired from football at the age of 35.

The Seattle Sounders striker announced he is hanging up his boots in a statement on Wednesday, ending a distinguished playing career.

Dempsey started out at New England Revolution and played for Fulham and Tottenham in the Premier League before returning to MLS in 2013, joining the Sounders.

"After a lot of thought, my family and I have decided that this is the right time for me to step away from the game," Dempsey said in a Sounders statement.

"I'd like to thank all of the team-mates, coaches and support staff that I've worked with throughout my career.

"It has always been my dream to make it as a pro. I'm grateful to have been on this ride.

"I would like to thank all of the fans who have supported me throughout my career with the New England Revolution, Fulham, Tottenham, Seattle Sounders and the US men's national team.

"Y'all have always made me feel at home, and it is something that I will always remember."

Dempsey is tied as the top scorer for the United States, sitting alongside Landon Donovan on 57 goals, while his tally of 141 international appearances puts him third on the all-time list for his country.

Pogba stunned by United collapse in loss to Tottenham