Unnecessary! A new int’l credit bureau is a waste 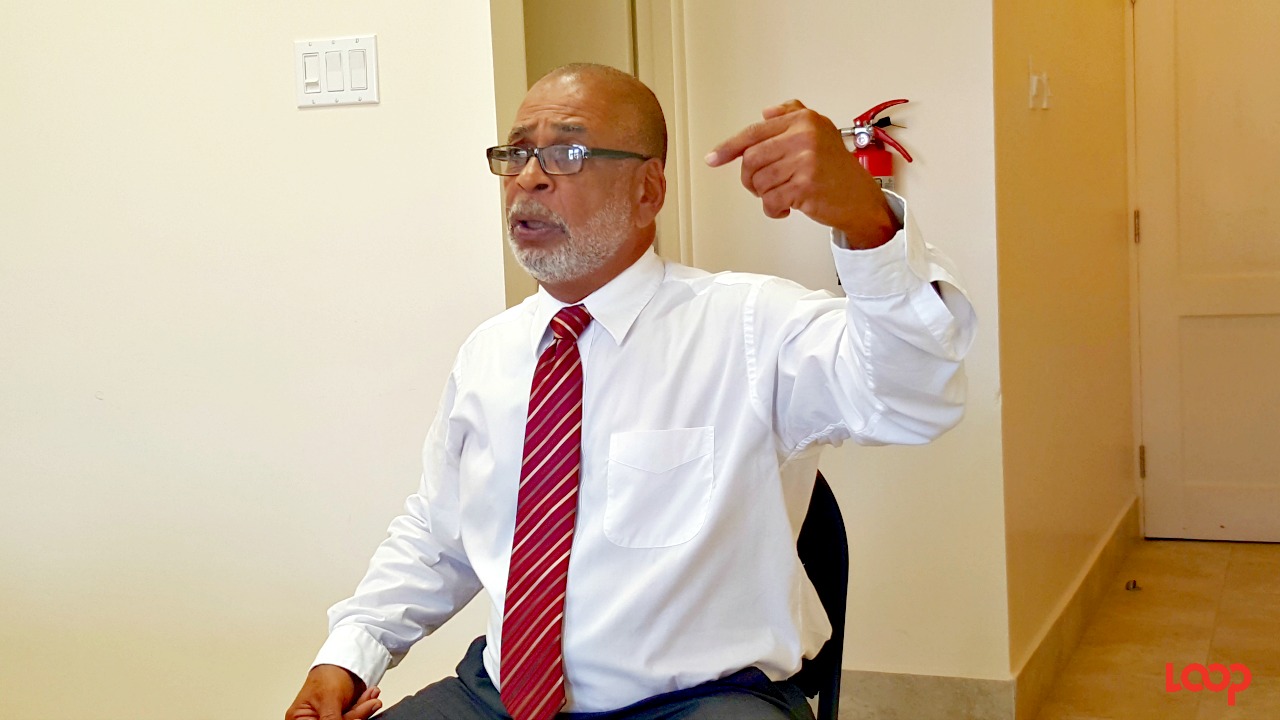 The Caribbean Credit Bureau (CCB) is for the Caribbean by the Caribbean and it has all the tools to do the work of a foreign credit bureau minus the international experience.

However, it has partnered with the best brand in the world – FICO and locked that agency into a three-year exclusive contract, which will redound to the benefit of the CCB, its Caribbean clients and all the Caribbean territories which subscribe to the CCB.

“We can make sure that from within Barbados and with the credit unions, the people’s financial institutions, we take control of the people’s information for the benefit of the people from region.”

News of this came from co-owner of the CCB Grady Clarke today in a press conference at the Rostrevor Hotel in St. Lawrence Gap.

Clarke told the media that he was forced to speak up following Tuesday night’s Town Hall meeting organised by the Barbados Bankers Association which brought to light some “untrue and damaging allegations” against the CCB and even refute the claim that the CCB had insufficient data to benefit from FICO.

He said that doing business by way of a foreign credit bureau, as is being proposed by the Bankers Association in conjunction with the IFC Credit Corporation, would be detrimental to the Caribbean as it would lead to job losses, an exporting of data, knowledge and valuable resources including foreign exchange.

Up in arms, the CCB Head charged:

“Now you want to come after all that I have done in Barbados and the region and export foreign exchange and jobs at this stage in our economy to make your foreign banks stakeholders more profit? Stay in banking, and leave out the credit bureau business banks. You have no right coming in here with an RFP (Request For Proposals)… That process is flawed.”

Clarke in passing spoke to the RFP issued by the Bankers Association. Recognizing that they said in its failure to bring forth a suitable and ideal candidate they are going further afield, he explained that the clause by the IFC requiring international experience was a hurdle for his business, and they knew that, hence he did not toss his hat in that ring.

But Clarke said that his company has been the example for the Caribbean, setting and delivering services at the international standard for over 25 years and has over 25 years of data, so with the new FICO partnership, he believes that the best bet for the Caribbean is to invest in the CCB and keep growing it regionally. He said there is no need for a foreign entity to come and do what they are already doing.

“Now if the IFC had given me some assistance I would have used local brains, developed the algorithms because they got good mathematicians here to develop our own credit score card. We can do them. But if the banks want international, I done signed up the international that they were preaching.”

With plans to re-launch in other territories having signed the contract with FICO in March/April of this year, he said that they will be able to use the FICO system and send reports globally in upcoming months as the infrastructure and data were already in place.

New Credit Bureau up for discussion at town hall meeting

No minimum spend to use CarIFS debit cards