Update: Kees set to check out of hospital, thanks fans for well wishes 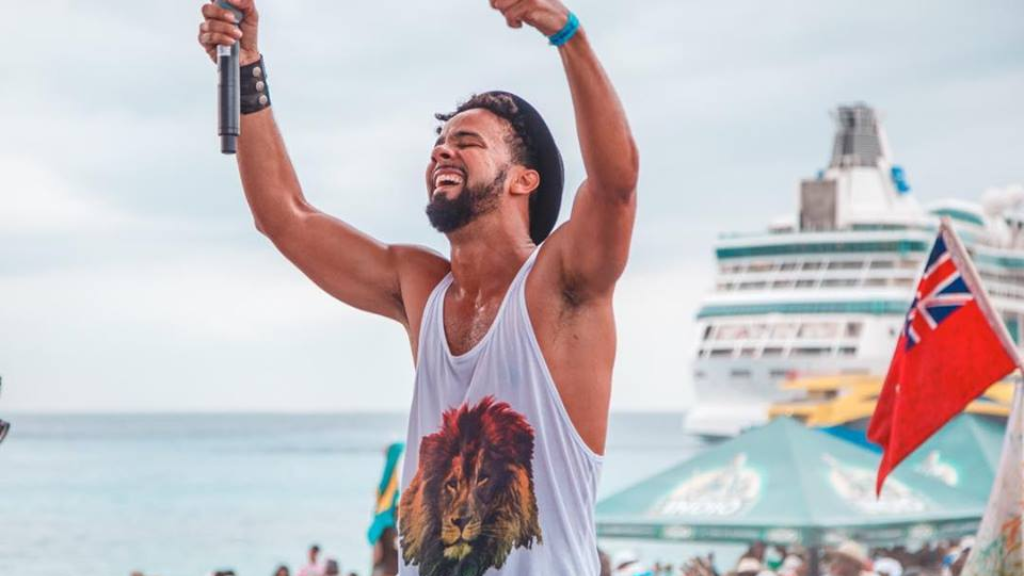 Kees' surgery to remove his appendix was a success.

The Kes The Band lead singer posted a selfie video on Instagram, appearing stronger and in high spirits.

Saying that he felt a lot better, he confirmed that he was checking out of the hospital and will take some time to relax. He thanked his fans for their well wishes.

Not one to shy away from poking fun at himself, a comic on a support group for non-essential organs was also posted. 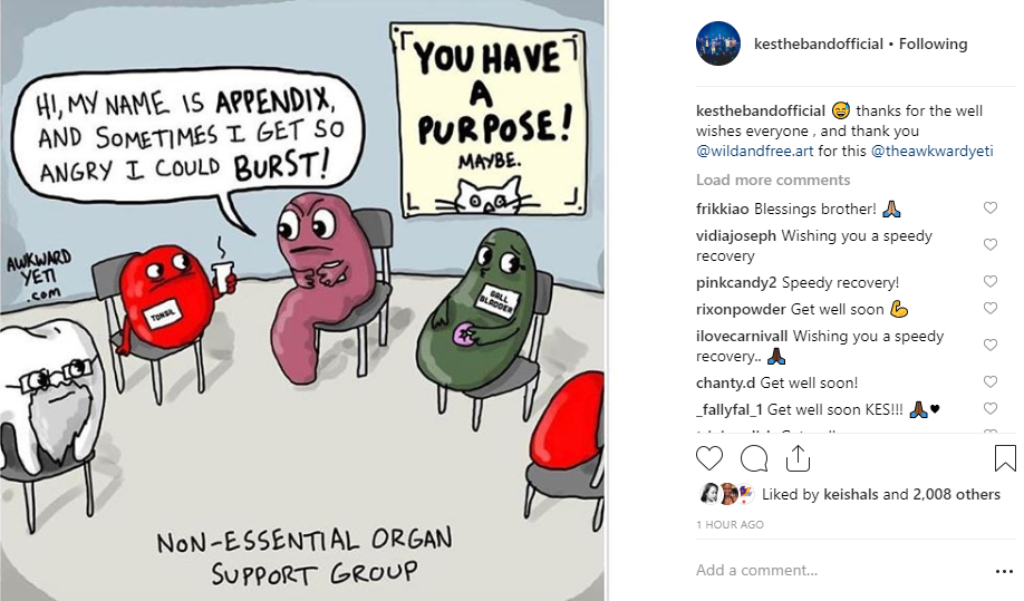 Frontman for Kes The Band, Kees Dieffenthaller, was taken to the hospital to remove his appendix.

The news was confirmed via Kes The Band's Instagram page on Thursday. In an Instagram post, the band confirmed that their scheduled show in Aruba was cancelled.

"Due to an unforeseen emergency, we are sorry to announce we will not be appearing in Aruba on Friday, 30th November. We are working on setting a new date and we will announce it as soon as we confirm. We thank you for your understanding."

In an Instagram Story, Kees is seen in hospital garb and appears tired. In the post, there are several captions including "Had to get my appendix out", "We will jam at a later date Aruba...already in the works" and "Love and blessings".

Loop has reached out to his management team for further details.