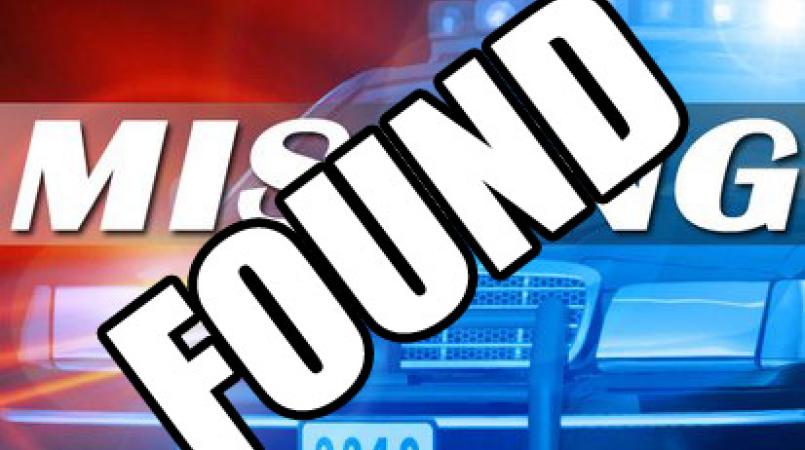 She was last seen by her mother around 7:30 a.m. on Friday February 17, when she left home for school. At the time she was wearing her school uniform and carrying a black Michael Kors haversack bag.

No photo was available, but the following description was provided:

Zaria is 5’ 8” in height, slim built, dark complexion, large longish face, thick lips, and was wearing her straightened hair in one. She has a keloid on her left ear and is known to frequent the Reed Street and Black Rock areas.

Anyone with information relative to the where-a-bouts of Zaria Daneisha Greaves is asked to contact the District ‘E’ Police station at 4191730, or 4191731, the Emergency number 211 or the nearest Police Station.

Zaria Daneisha Greaves, 16 years of Gibbs St. Peter, who was reported missing on Friday, February 17, 2017, has been traced and is safe.

The Administration of the Royal Barbados Police Force thanks the public and the media for its assistance in this matter and looks forward to your continued cooperation in the future.