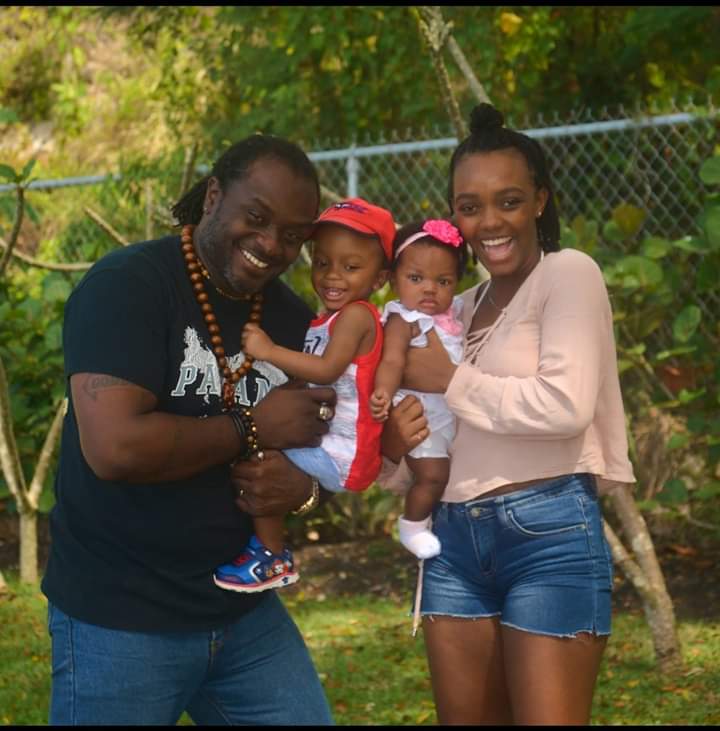 Barbados has lost one of its educators in the fatal Warrens apartment fire.

The body of Cornelius Barrow was found at Lot 93 Regency Drive Warren’s Park South St Michael along with his 22-month-old son Riordan and eight-month-old daughter Rhea, after the apartment where they resided was destroyed by fire.

Police say they were burnt beyond recognition.

Barrow was an English teacher last assigned at The Coleridge and Parry School in Ashton Hall, St Peter and a former primary school teacher at Deacons Primary. He taught at other educational institutions over his years in the field.

Following the news of his death, messages of condolences were circulated by the Barbados Union of Teachers (BUT) and the Ministry of Education, Technological and Vocational Training.

President of the BUT, Sean Spencer and the Executive sent out a message saying they "extend condolences to the family, friends and staff of The Coleridge and Parry School on the death of Mr. Cornelius Barrow who died today [Wednesday, July 24] in the tragic fire at Warrens.

"We do pray God's guidance on all who knew him and his children."

In a statement, the Ministry expressed “deep regret at the death of one of its teachers who died tragically with his two children in a fire”.  Describing Barrow as “a valued English teacher”, it stated that counselling for staff and students would be made available at the school today, Thursday, July 25..

According to reports about the fatal fire, around 11:25 am the Barbados Fire Service was called to a blaze at the four-apartment block just opposite Simpson Motors at #23 Regency Drive, Warren’s Park South.  When the Police arrived on scene 20 minutes later at 11:45 a.m., three fire tenders were already on scene.

Police Public Relations Officer, Acting Inspector Rodney Inniss told Loop News that on further investigations, after the fire was brought under control, the bodies of Barrow and the two infants were found.

“Our investigations are still continuing into the cause of the fire and whether any other witnesses would have seen and would be able to give us any information in respect of that.

“Obviously this is very tragic for the neighbour and the family members and we are hoping that we can conclude our investigation in a soon time,” he said, at that time.