UPDATE: Royal baby on the way: Meghan Markle gives birth to a boy 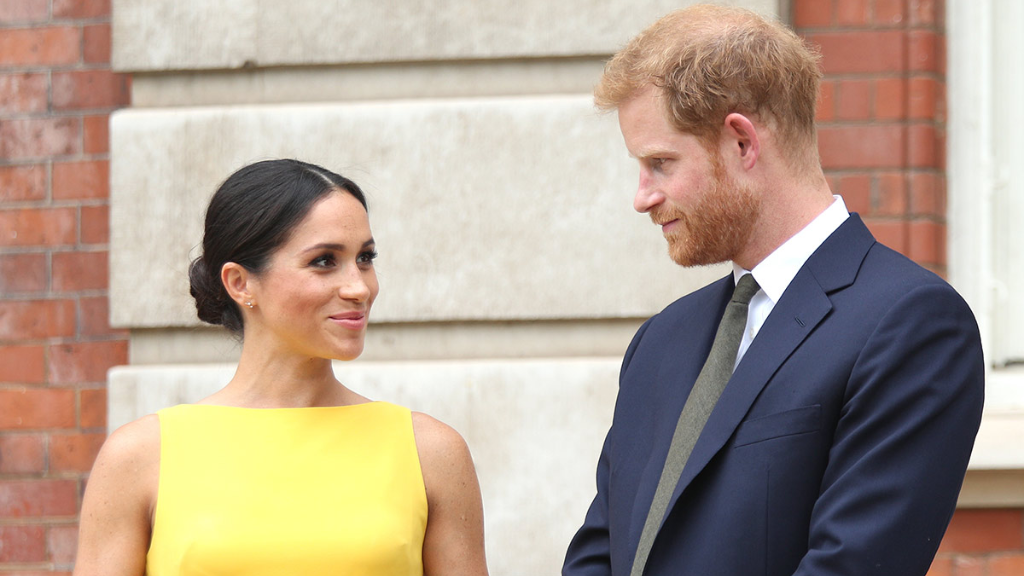 The Latest on the newest royal baby in Britain (all times local):

Prince Harry and his wife Meghan, the Duchess of Sussex, are the proud parents of a baby boy. The baby, who has not yet been named, is seventh in line for the British throne and is Queen Elizabeth II's eighth great-grandchild.

Prince Harry said they were both "absolutely thrilled" and thanked the public for their support during the pregnancy. He said Meghan and the baby were doing "incredibly well".

The Duke added they were still thinking about names for the infant.

It is the first child for Harry and Meghan, who married a year ago. Harry has long spoken of his desire to start a family. The child will be eligible for dual British-U.S. citizenship if Meghan and Harry want to go through the application process.

Harry and Meghan married at St. George's Chapel on the grounds of Windsor Castle a year ago this month. In April, they moved from a house on the London grounds of Kensington Palace to Frogmore Cottage, which is near Windsor Castle, where they held their gala, VIP-studded wedding reception.

Journalists and well-wishers have camped out for days in Windsor, about 35 kilometres (22 miles) west of London, awaiting the baby's arrival. Kensington Palace has said the new parents don't plan to pose for a photograph or appear in public with their baby for several days so they can celebrate privately.

Duchess of Sussex Meghan Markle has gone into labour.

According to the London Evening Standard, she went into labour first thing this morning. The child, which will be seventh in line for the throne, was due in late April or early May.

The couple had previously announced that they would not be making a public appearance upon the baby's arrival, a step away from royal tradition.