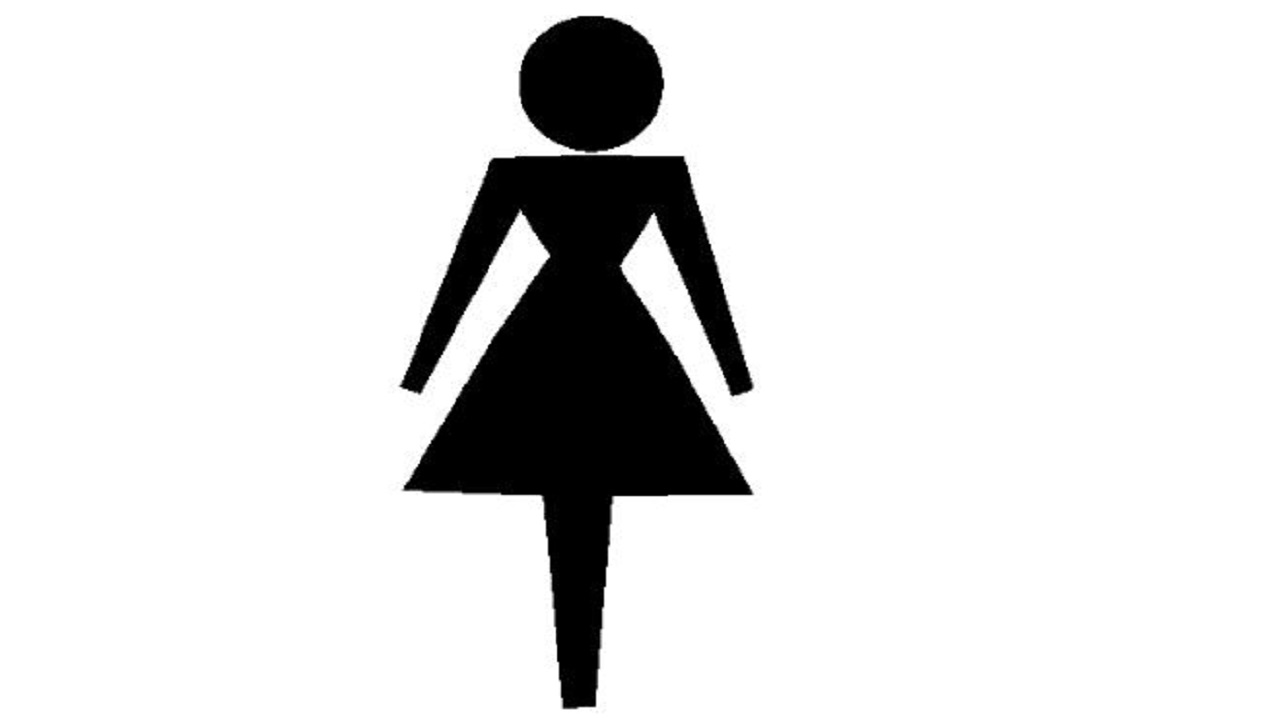 A US man's plan to take videos up the skirts of women was thwarted when his shoe camera exploded, police in Wisconsin say.

Madison Police Chief Mike Koval said in his daily blog that the 32-year-old man presented himself and his story to police on Tuesday.

“The subject reported he had purchased a shoe camera that he intended to use to take ‘upskirt’ videos of females, but the camera battery had exploded prior to obtaining any video, injuring the subject's foot,” Koval wrote.

Another police officer, David Dexheimer, told the Wisconsin State Journal that the explosion occurred when the man was trying out the camera at home.

“When the explosion happened, he got treatment for minor burns, then disclosed what happened to his mentor, a clergyman,” the paper quoted Dexheimer as saying.

The clergyman told him to turn himself into the police and accompanied him to the station, the report said.

He was “counselled on his actions and released from the scene as no illicit video had been taken”, Police Chief Mike Koval wrote. “Investigation continuing.”

Upskirting is the word used to describe taking images up someone's skirt without their permission, most often with a smartphone.

According to the Wisconsin State Journal, a 2015 state law bans people from knowingly installing devices to photograph or record under a person's clothing without that person's consent.

‘So sick and nervous’: Gymnast Aly Raisman on facing her abuser