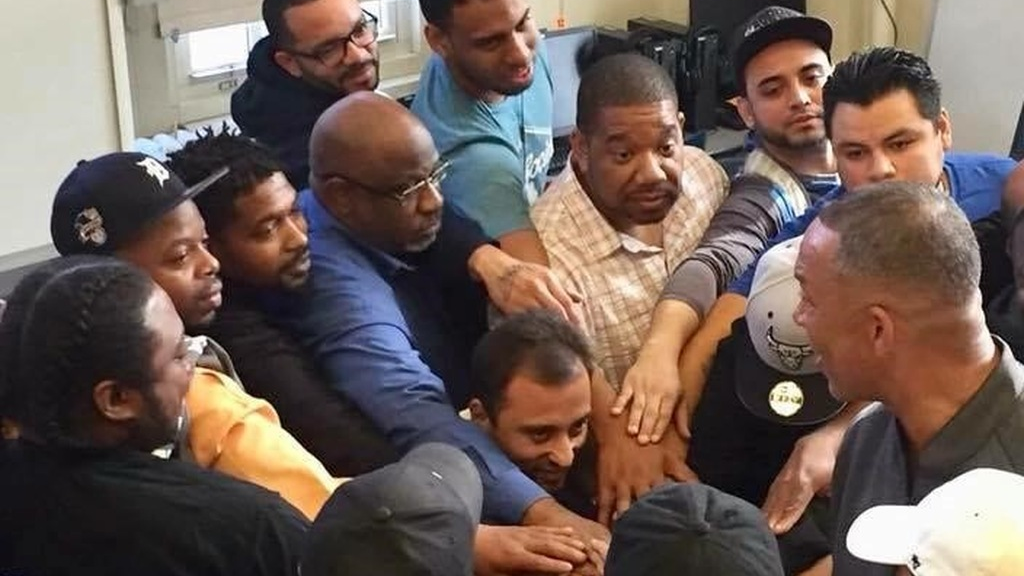 A former football coach from the United States is travelling through the Caribbean teaching men how to be good fathers.

Stevan “Coach” Lynn is using his knowledge as a football coach to reach out to men across the region in a programme known as Deeds Driven Dads.

Lynn has worked in Haiti, the first Caribbean country he took the programme to three years ago, the Dominican Republic, Puerto Rico, Antigua and Dominica, where he is currently. 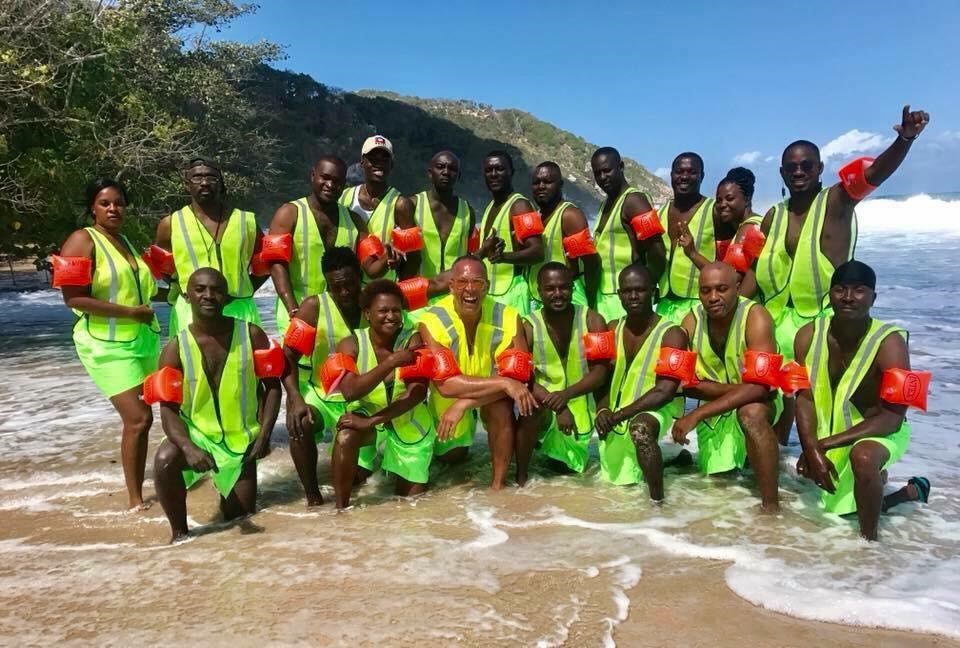 Deeds Driven Dads is aimed at arming fathers with the knowledge and tools to take care of their children.

The programme, said Lynn, was inspired by his own journey as a father.

“The inspiration was my life. When I had my first born the mistakes that I made were so many, I did not prioritise my son and everything came before him,” Lynn told Loop via a phone call from Dominica.

Becoming a father for a second time, to a girl, changed his life.

“I was blessed when I had my daughter. Her mother was sick and we decided it was best that I raise my daughter myself. Then I understood what it took to be a responsible parent, the patience and commitment it took and it completely changed my life,” he said.

He said during that time there were no programmes available to help fathers, especially to overcome challenges such as combing a little girl’s hair. 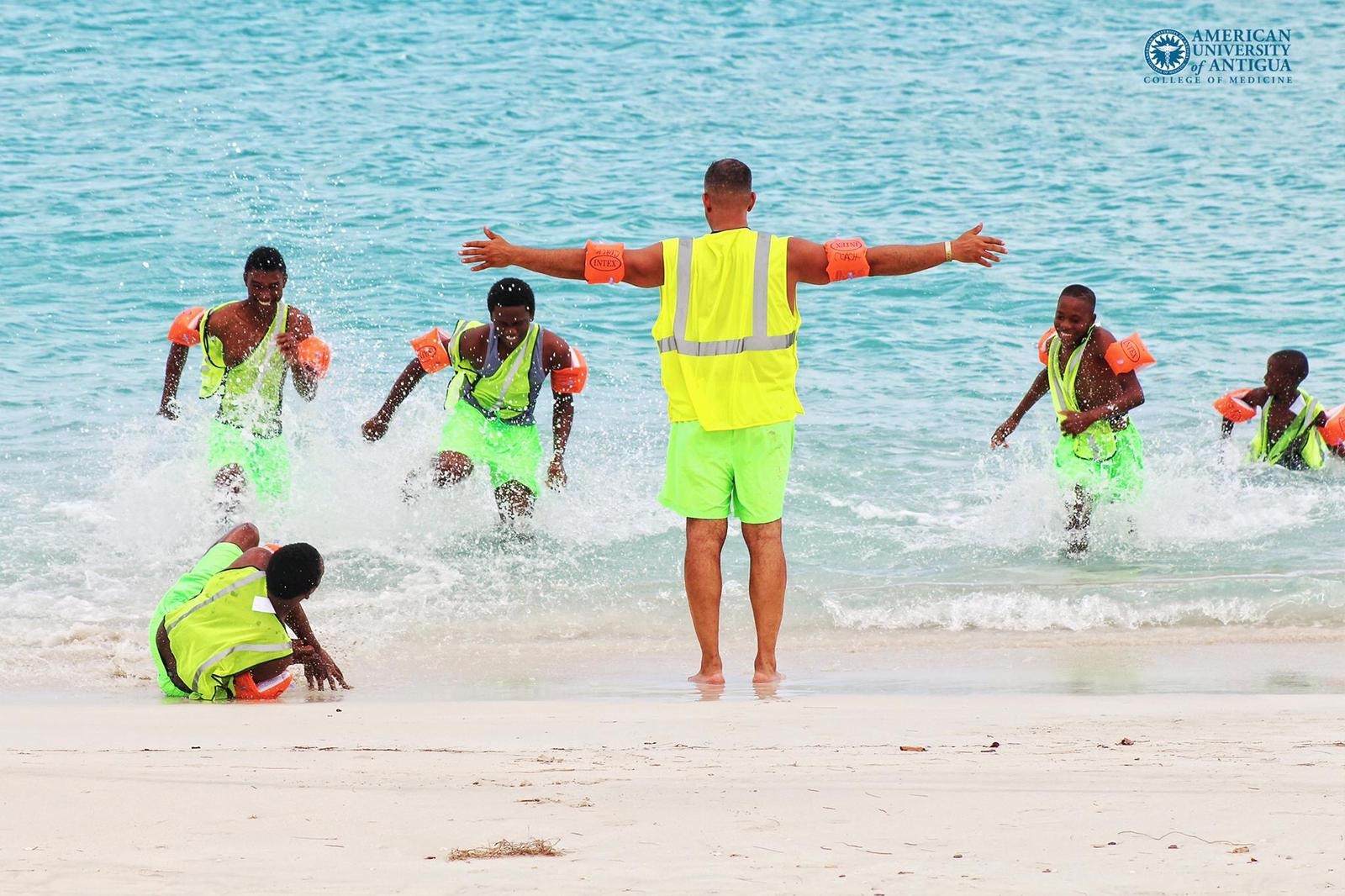 With the aid of his community in the Bronx, New York, many of them Caribbean people, Lynn learned to become a better father and his relationship with his daughter motivated him to strengthen the bond with his son.

But as his children grew up and moved out, Lynn found himself an empty–nester with a wealth of parenting knowledge and no one to pass it on to. He started Deeds Driven Dads in New York about 20 years ago, working with fathers who needed direction, training and motivation.

He decided to export the programme to the Caribbean when he noticed in the Caribbean community there was an issue with absentee fathers and many men grew up without fathers so they didn’t know how to parent their own children.

Lynn said he decided to couch his coaching within a sports framework most men could identify with.

“I was older so it was too late for me to study a whole new language to talk to men so I figured I would continue talking to them in the language I knew. In my teams we have a common language when it comes to winning and leading so I flipped it and said your family is your team, you are the coach, if the team wins it is because of you,” he said, noting that men attend ‘Team practice’ instead of meetings.

Lynn described the response to the programme as incredible.

“We went to Haiti first. Our first training was there and it was so successful, it was incredible. Over 200 fathers signed up,” he said.

The initial programme lasts a week during which fathers learn various things such as emergency responder training to ensure they can step up as leaders in the face of a storm, practical skills such as CV writing, cooking, hair grooming and sex education. 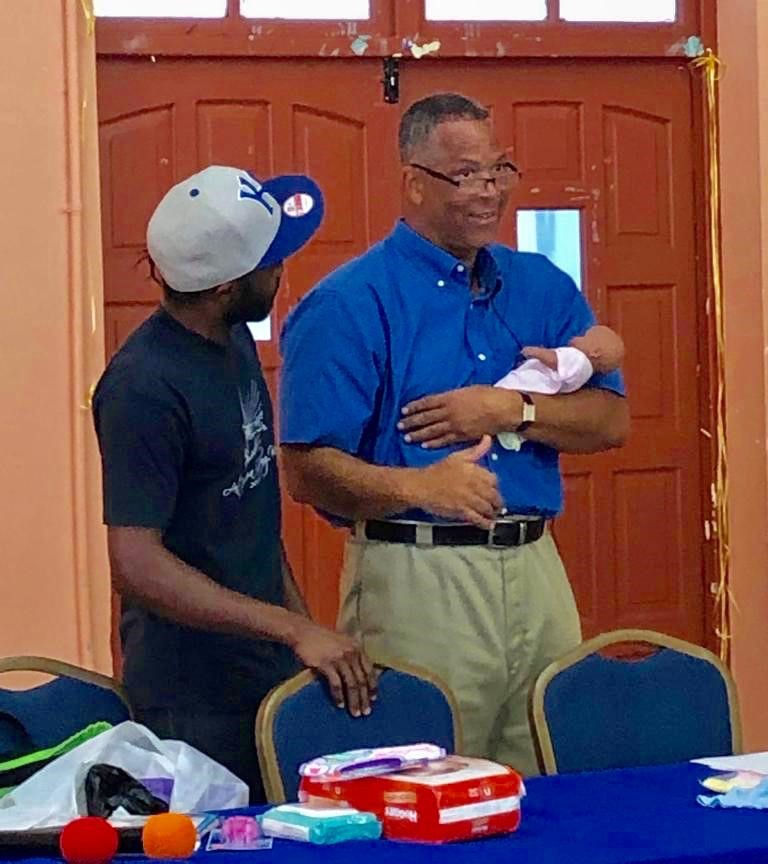 Lynn said one of the things he has discovered as he moved around the region is that men have multiple children in multiple islands so they end up not being to help any of their children.

He said they there aren’t any kid gloves when it comes to talking to the men.

“Because it is men talking to men, we don’t leave any stones unturned. We tell them that what they are doing is stupid. If your kids aren’t doing well it affects the whole community. We check each other,” he said.

He said weed consumption is also a problem.

“They aren’t being able to prioritise. Ganja takes precedence over the kids, you can’t function when you are high,” he said.

Asked about domestic violence which is prevalent in many islands, Lynn said they are working with Caribbean Male Action Network (CariMan) on a plan.

CariMan is an affiliation of a broad cross-section of Caribbean men and organisations working with men, from various parts of the region.  The main objective of the organisation is to provide a forum within which men could increase their understanding of issues affecting their relationships with women, with other men and the promotion of social justice in their communities in general. 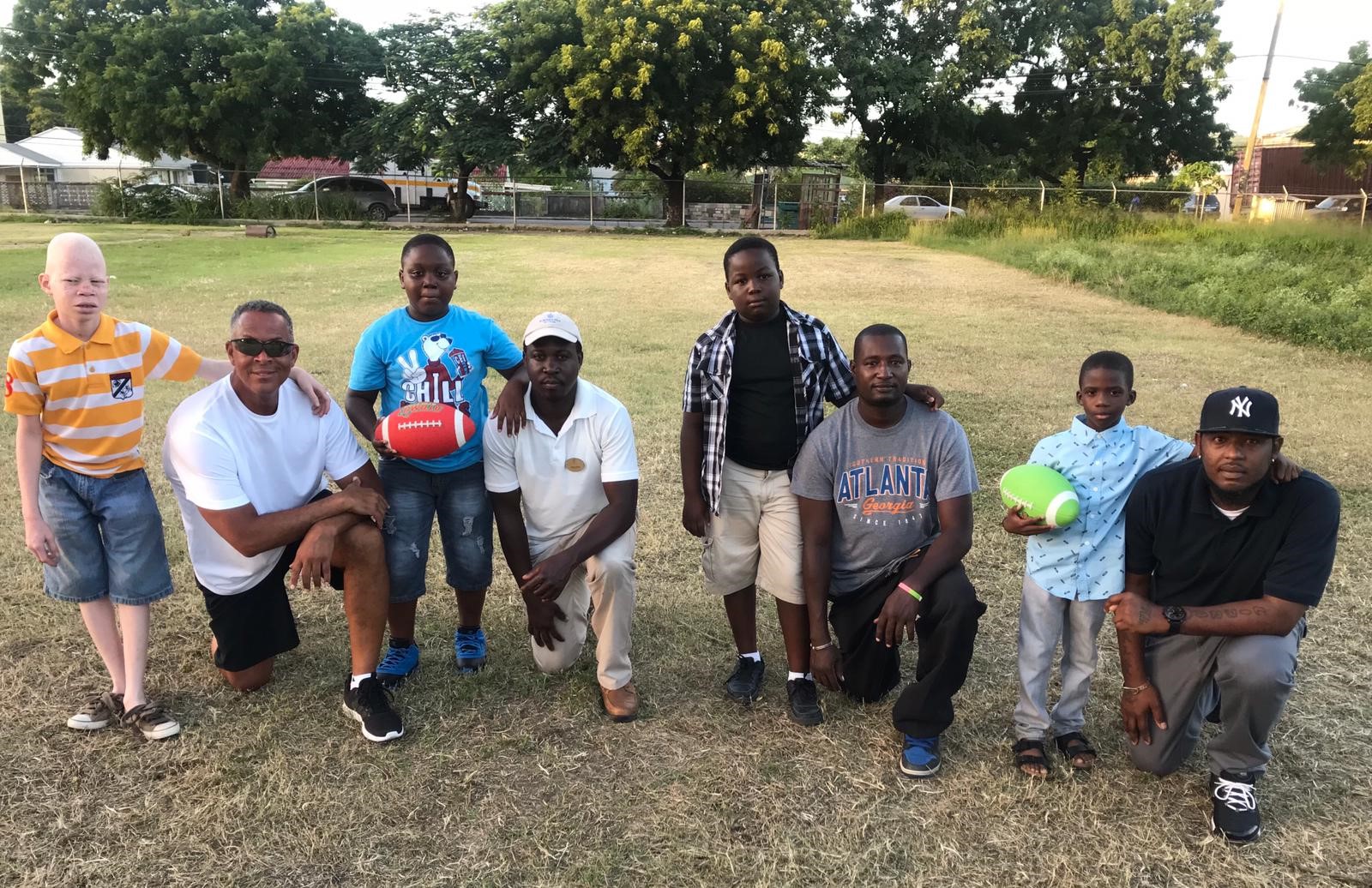 “We are putting together a plan with CariMan dealing with men’s issues and domestic violence. Coach is not having it. Under no circumstances are you to put your hands on any females. We find those who are a little younger who grew up without a father, father figure or strong man in their life never had someone tell them that so the men feel emboldened. We are not having that,” he said.

Lynn said although the focus is fatherhood, they are redefining perceptions of what it means to be a man.

“Becoming a responsible father means you have to look at life completely different so what does it mean to be a man? It means you cook for your family, make sure the laundry is done. You do all these things and you keep a positive mental attitude, you have to be a shining light in your child’s life,” he said, noting that the programme also includes a Future Fathers club for boys.

Once the programme is finished, dads are not left on their own. Teams are set up on each island to continue.

Lynn said they are given training, resources and a curriculum to follow.

Deeds Driven Dads partners with Government entities and institutions in the various islands they visit.

Lynn said he is eager to get into Trinidad and Tobago and has Grenada and St Kitts on the list to be completed by the end of winter.