US contractor arrested after leak of Russia hacking report 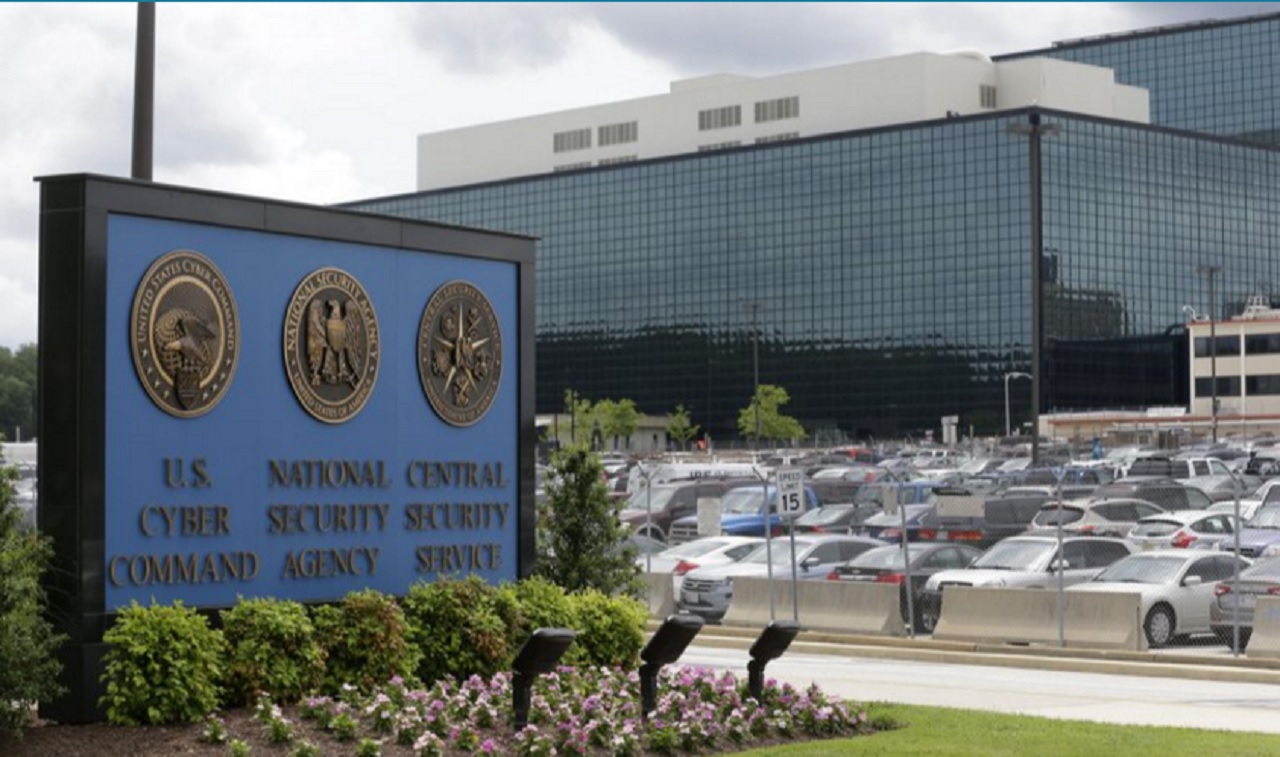 A federal contractor has been arrested following the leak of a classified intelligence report that suggests Russian hackers attacked at least one U.S. voting software supplier days before last year’s presidential election.

Shortly after the release of the report by The Intercept on Monday, the Justice Department announced it had charged a government contractor in Georgia with leaking a classified report containing “Top Secret level” information to an online news organization. The report the contractor allegedly leaked is dated May 5, the same date as the document The Intercept posted online.

The classified National Security Agency report does not say whether the hacking had any effect on election results. But it says Russian military intelligence attacked a U.S. voting software company and sent spear-phishing emails to more than 100 local election officials at the end of October or beginning of November.

The document said Russian military intelligence “executed cyber espionage operations against a named U.S. company in August 2016 evidently to obtain information on elections-related software and hardware solutions, according to information that became available in April 2017.”

Dmitry Peskov, spokesman for President Vladimir Putin, denied the allegations Tuesday, saying that the Kremlin did not see “any evidence to prove this information is true.” He said Moscow categorically denies “the possibility” of the Russian government being behind it.

The hackers are believed to have then used data from that operation to create a new email account to launch a spear-phishing campaign targeting U.S. local government organizations, the document said. “Lastly, the actors send test emails to two non-existent accounts ostensibly associated with absentee balloting, presumably with the purpose of creating those accounts to mimic legitimate services.”

The document did not name any state.

The information in the leaked document seems to go further than the U.S. intelligence agencies’ January assessment of the hacking that occurred.

“Russian intelligence obtained and maintained access to elements of multiple U.S. state or local electoral boards,” the assessment said. The Department of Homeland Security “assesses that the types of systems Russian actors targeted or compromised were not involved in vote tallying.”

The Associated Press could not confirm the authenticity of the May 5 NSA document, which The Intercept said it obtained anonymously.

In its announcement of the arrest, the Justice Department said Reality Leigh Winner, 25, of Augusta, Georgia, has been charged in U.S. District Court with copying classified documents and mailing them to a reporter with an unnamed news organization. Prosecutors did not say which federal agency Winner worked for, but FBI agent Justin Garrick said in an affidavit filed with the court that she had previously served in the Air Force and held a top-secret security clearance.

Winner’s attorney, Titus Thomas Nichols, declined to confirm whether she is accused of leaking the NSA report received by The Intercept. He also declined to name the federal agency for which Winner worked.

“My client has no (criminal) history, so it’s not as if she has a pattern of having done anything like this before,” Nichols said in a phone interview Monday. “She is a very good person. All this craziness has happened all of a sudden.”

In affidavits filed with the court, Garrick of the FBI said the government was notified of the leaked report by the news outlet that received it. He said the agency that housed the report determined only six employees had made physical copies. Winner was one of them. Garrick said investigators found Winner had exchanged email with the news outlet using her work computer.

Garrick’s affidavit said he interviewed Winner at her home Saturday and she “admitted intentionally identifying and printing the classified intelligence reporting at issue” and mailing it to the news outlet.

Asked if Winner had confessed, Nichols said, “If there is a confession, the government has not shown it to me.”

Top US intelligence officials to testify on Russian hacking