US hits Venezuelans with sanctions in response to crackdown 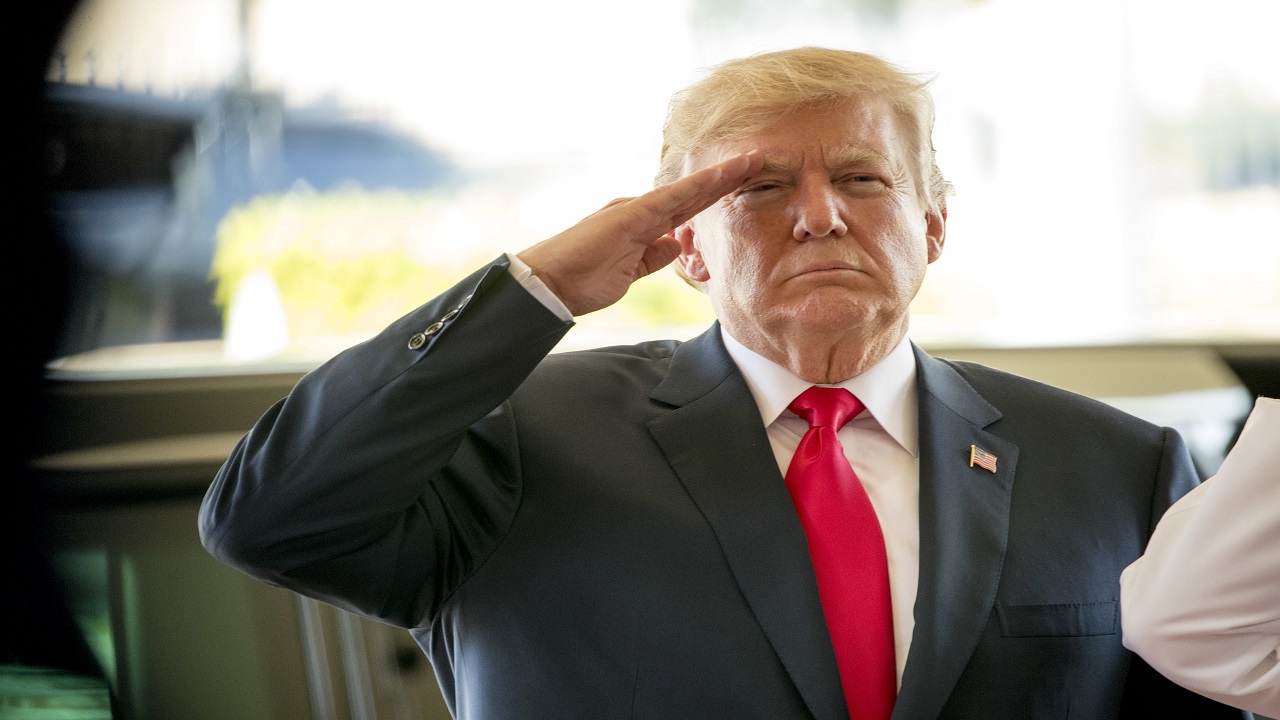 The Trump administration on Thursday hit another 10 current and former Venezuelan officials with financial sanctions over corruption and abuse of power allegations related to President Nicolas Maduro's ruling party's crackdown on opposition.

In addition, the administration criticized a law passed this week that clamps down on social media and broadcasters by ordering prison sentences of up to 20 years for anyone who instigates hate.

The Treasury Department said the new penalties on the 10 officials were imposed following what it called flawed regional elections last month in Venezuela. Those elections were marred by irregularities "that strongly suggest fraud helped the ruling party unexpectedly win a majority of governorships," it said.

The sanctions freeze any assets that the affected officials have in U.S. jurisdictions and bar Americans from doing business with them. Among the officials named are the country's former communications and food ministers, Ernesto Villegas and Carlos Osorio, along with others involved in organizing elections. Treasury said the officials all had a role in undermining electoral processes, media censorship, or corruption in government-administered food programs.

"As the Venezuelan government continues to disregard the will of its people, our message remains clear: the United States will not stand aside while the Maduro regime continues to destroy democratic order and prosperity in Venezuela," Treasury Secretary Steven Mnuchin said in a statement.

At the State Department, spokeswoman Heather Nauert criticized the media law, which was adopted on Wednesday and prohibits Venezuelans from spreading any message through television, radio or social media that instigates violence or hate.

Nauert called the law the government's "newest tool to suppress freedom of expression" and told reporters it is specifically designed "to suppress dissenting voices."

Venezuelan Foreign Minister Jorge Arreaza blasted the sanctions as another attempt by the U.S. to intervene in Venezuela's internal affairs.

"These acts are part of a systemic campaign of aggression by the U.S. government against Venezuela," he said on Twitter. "They attempt to again generate instability and violence in our country."

The Trump administration has targeted dozens of current and former Venezuelan officials including Vice President Tareck El Aissami, who the U.S. accuses of playing a major role in international drug trafficking. The U.S. imposed financial sanctions prohibiting American banks from providing any new money to the government or its state-run oil company in August, following a controversial election for an all-powerful assembly that the opposition boycotted.

The latest round of sanctions includes three officials with the government-stacked National Electoral Council, which the opposition has accused of manipulating the vote count in at least one of the nation's 23 states where gubernatorial elections were held in October. Opposition leaders also accuse Electoral Council officials of giving pro-government candidates an edge through actions like last-minute voting center relocations in predominantly opposition strongholds.

Though independent polls leading up to the election had widely projected that opposition candidates would claim a majority of the governor offices up for grabs, Electoral Council results showed they won just five states. The winning opposition candidates were then required to take an oath before the pro-government constitutional assembly in order to take office.

The new sanctions come a week after Maduro announced that he would begin restructuring Venezuela's debt, characterizing it as the best way to get around U.S. financial sanctions that he said are crippling the oil-dependent nation. Venezuelan officials have invited bondholders to Caracas in order to discuss debt restructuring on Monday.

US tightens travel rules to Cuba, blacklists many businesses