US official: Rohingya should be returned safely to Myanmar 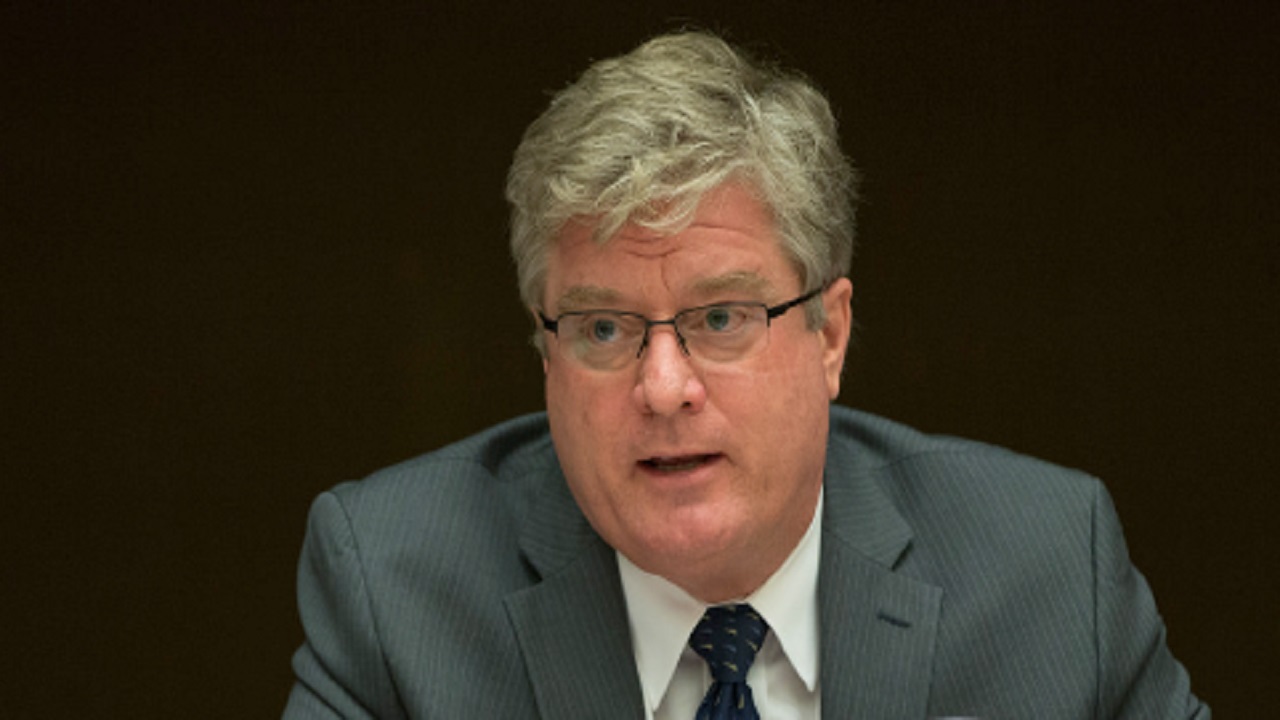 A U.S. official visiting Bangladesh said Saturday that Rohingya Muslims should be returned safely to their homes in Myanmar after they were forced to flee the country amid a brutal crackdown by Myanmar security forces.

Simon Henshaw, acting assistant secretary for the U.S. Bureau of Population, Refugees and Migration, said the U.S. would continue to support Rohingya who have fled to Bangladesh because of persecution in Myanmar's Rakhine state.

He said at a news conference in Bangladesh's capital, Dhaka, that Myanmar must ensure a safe and stable environment so that the Rohingya can return home.

More than 600,000 Rohingya have crossed into Bangladesh since late August amid a crackdown that the U.N. has called "ethnic cleansing."

Henshaw, who visited Rohingya refugee camps in Bangladesh's Cox's Bazar district on Friday, said that the Rohingya crisis was a complex one and that the U.S. would continue to encourage dialogue for resolving it.

He said Myanmar must take responsibility for the refugees' repatriation and that the U.S. wants speedy efforts to bring stability to Rakhine.

Henshaw praised Bangladesh's government and its people for supporting the refugees.

Heather Nauert, a spokeswoman for the U.S. State Department, told the news conference that the Rohingya crisis was getting the "top attention" not only in the State Department but in the White House.

She said the U.S. was working so that Rohingya can return to their homes voluntarily and with dignity.

Bangladesh says it has sheltered the refugees only temporarily and they must go back to Myanmar.