US shutdown: What's happened and why? 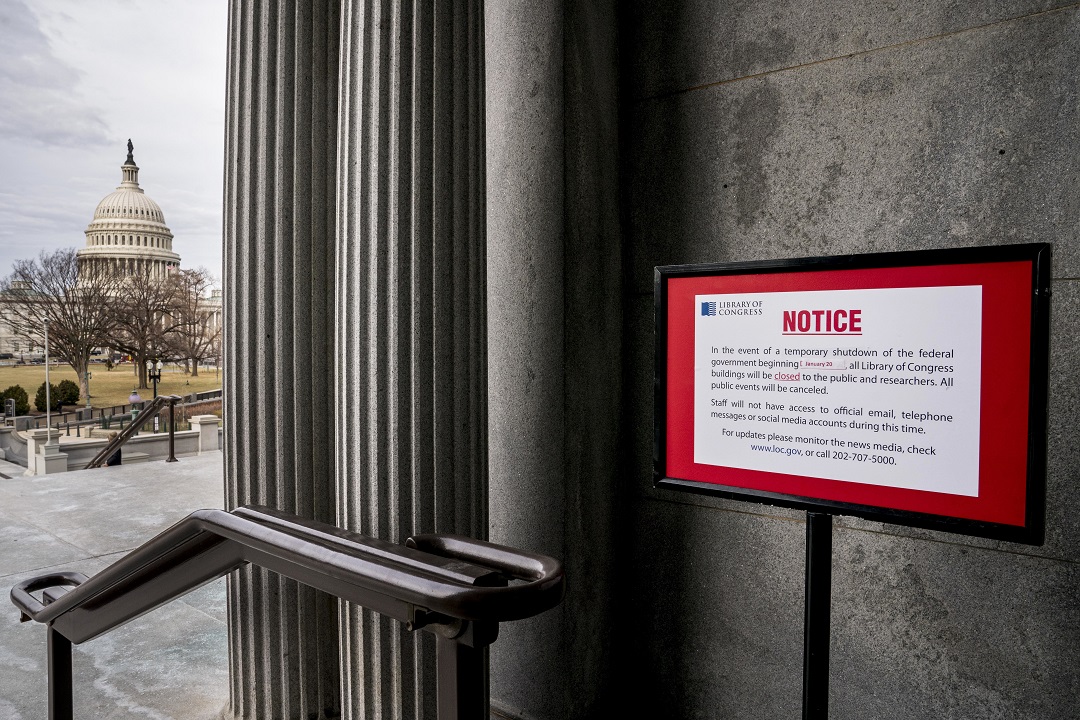 US senators have reached a deal to end the government shutdown, meaning hundreds of thousands of federal employees should be able to go back to work soon. But why were parts of the government suspended and what did that mean? Here’s Loop’s quick guide:

The US government has been funded since October 2017 by a series of temporary spending bills, because no long-term budget deal is in place. But Congress failed to pass the latest temporary bill by the deadline of midnight on Friday 19 January, triggering a shutdown. When no agreement on federal funding is in place, parts of the government must automatically close until a deal can be reached.

Why didn’t Congress pass the bill?

Republicans and Democrats couldn’t agree on what should be in it. In particular, the Democrats were concerned about 700,000 young illegal immigrants, known as Dreamers, who were brought to the US as children. Under Barack Obama the Dreamers were given temporary legal status but Donald Trump wants to rescind this.

What exactly was affected?

Shutdown means that government workers classified as “non-essential” are put on leave (known as “furlough”) and not paid until a deal is agreed. According to the New York Times, the departments of housing, education, commerce, environment, labor and interior put 80% or more of their staff on furlough. More than half the White House staff were also told to stay at home, CNN reports. But employees deemed “essential” must keep working. Key functions like social security and the postal service continue as normal, as do law enforcement and national security agencies, and the military.

It’s not that common, because it’s unpopular with the public and comes with an economic cost. The last shutdown happened in 2013 due to wrangling over Barack Obama’s healthcare bill. It lasted 16 days and is estimated to have cost the US $2bn in lost productivity.

What broke the deadlock this time?

Senate Democrats ended their opposition after Senate Republicans promised to look at immigration issues including the fate of the Dreamers. With Democrat backing, the Senate on Monday passed a bill that provides funding to keep the government open until 8 February. It needs to be passed by the House, but lawmakers predict the government could reopen by the end of the day. However, exactly what concessions the Senate Democrats extracted and whether a deal can be reached by 8 February is not clear.

Air traffic control, security screening and border security staff are classified as essential and continue to work during a shutdown. But in 2013 government-funded tourist attractions such as national monuments, museums and parks were all affected. Processing of work and student visas can also be delayed, US media report.

Trump declares 'I'm not a racist'

Leaders say Trump presidency is at odds with MLK's legacy