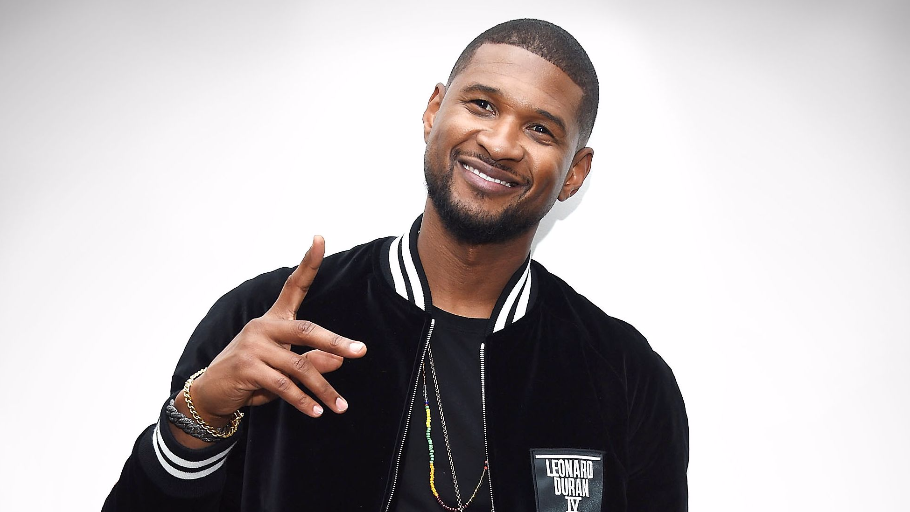 In an interesting turn of events, new information has reportedly come to light clearing R&B superstar Usher of exposing an STD to several accusers.

Reports say that a close member of the singer's team dismissing claims that he paid his former babysitter and celebrity stylist Maya Fox-Davis $1.1 million. The source added the court documents shown are the site aren’t facts, but mere accusations that weren’t proven to be true in court. The site also adds the image of the $2,754-cheque made out to Fox-Davis was from accounting firm David Weise & Associates for her babysitting services in 2012.

The source continued to question the authenticity of the documents which haven’t been shared, just referenced by any other news or gossip site. The singer has kept quiet on all the claims because he has his own plan to launch a defamation case against the accusers and their legal representation.

It isn’t known if the defamation suit would apply to the later accusers. On Monday, Quantasia Sharpton held a press conference with lawyer Lisa Bloom, claiming she was exposed to herpes after having sex with the singer after meeting at his concert.

Sharpton, admitted she tested negative for the STD while Bloom agreed she didn’t know for sure if the singer had the disease. On Tuesday, social posts from Sharpton showed her discussing her financial situation, explaining that she “needed money.” “Enjoying [her] last couple of hours as a regular girl,” she posted under the alias Angel Valentino on Facebook, just hours before her press conference with Bloom.

Usher's accuser said he didn't warn her about herpes

Photograph is among the key evidence in Taylor Swift trial