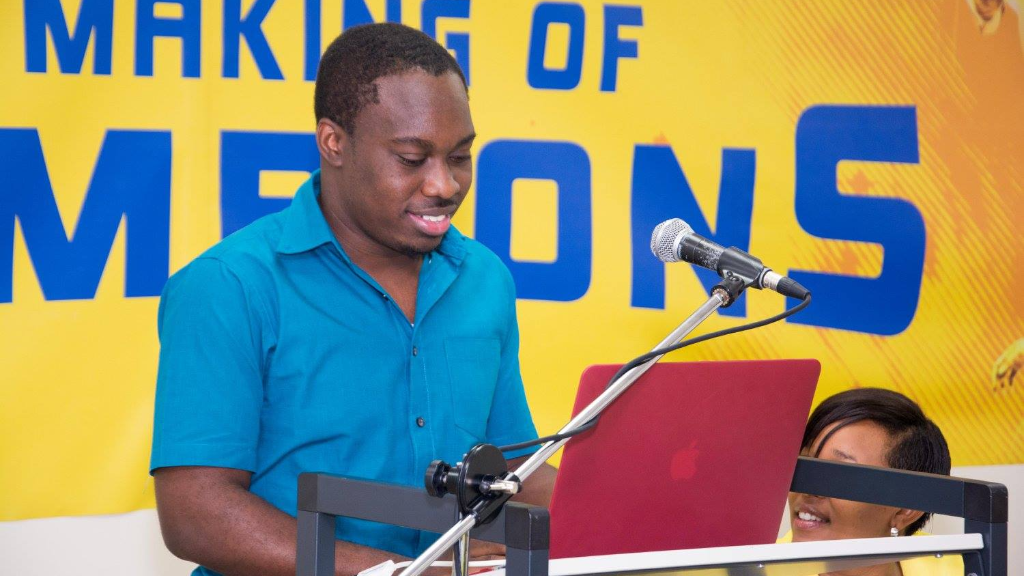 One Barbadian student at the University of the West Indies (UWI) Cave Hill campus, is credited with designing a new mobile calendar app.

According to a statement by UWI, the new app is among the initiatives being rolled out to mark UWI's 70th anniversary.

Designed and developed by a student of The UWI Cave Hill campus, Theo Taylor, under the supervision of Dr. Janak Sodha, in the Department of Computer Science, Mathematics and Physics, the app helps UWI staff, students, alumni, retirees and friends of the University to keep up-to-date on the anniversary events and activities spread across the Caribbean and Diaspora this year. 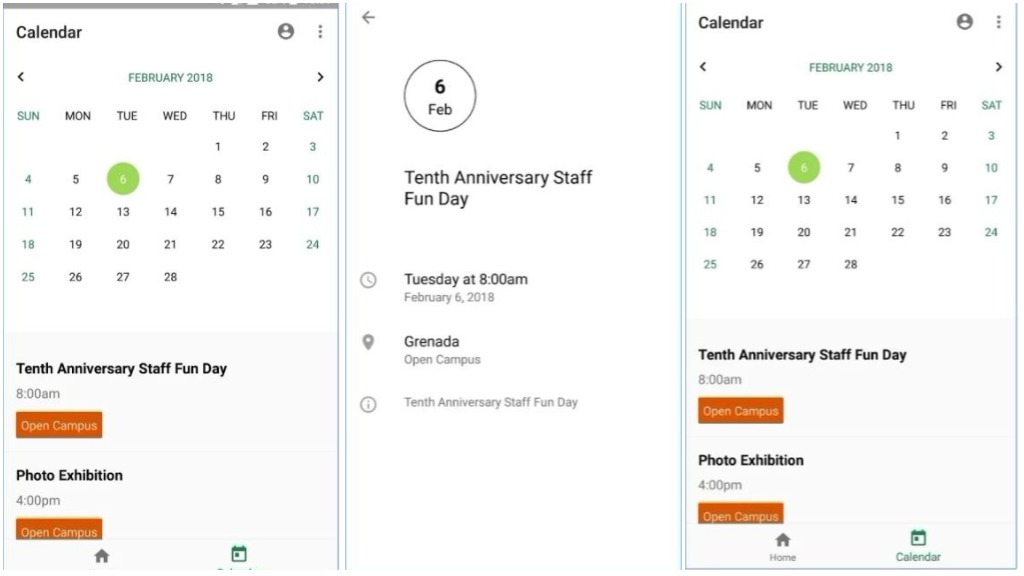 It allows users to search activities by campus, by event type, specific location or by name.

Push notifications also offer real-time event updates. Extra features will be added such as Google map locations for events, and access to multimedia content from events.

The 70th anniversary year officially began with an interfaith service on January 7 and will continue with activities aimed at bringing together The UWI and members of the wider regional community.

Since its inception in 1948, UWI has been a pivotal force in every aspect of regional development, residing at the centre of all efforts to improve the well-being of Caribbean people.

The commemoration of its 70th year of existence is therefore focused on celebrating the University’s 70 years of service and leadership to the region.

In this spirit, The UWI encourages the wide engagement of its students, faculty, administrators, alumni, governments, and partners in the public and private sector in its celebratory year of activities which focus both on reflection and projection for the future with an emphasis on social justice and the economic transformation of the region.

For more information on The UWI’s 70th anniversary, visit www.uwi.edu/70