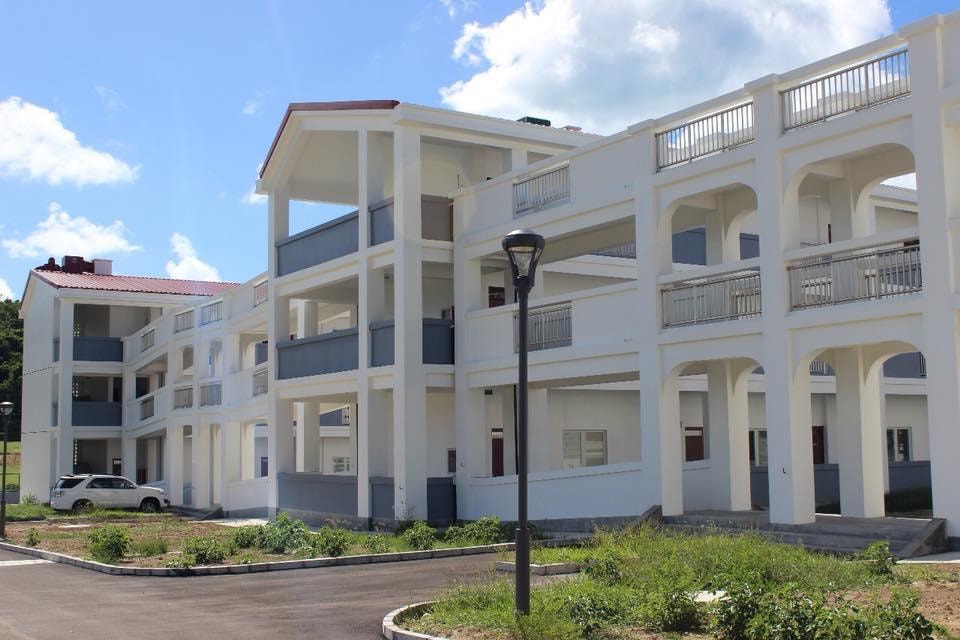 The University of the West Indies Five Islands Campus hosted its first-ever emigration seminar aimed at increasing knowledge of practices and solutions surrounding emigration in the European Union, Latin America and the Caribbean.

Interim Pro Vice-Chancellor and Principal of the UWI Five Islands Campus, Professor Stafford Griffith, explained the regional importance of such an event.

He said, “This seminar deals with issues of migration and emigration, which is an issue of concern of the wider Caribbean public and clearly must be important to Antigua and Barbuda and the Eastern Caribbean countries, the countries of the Organization of Eastern Caribbean States in particular.”

The seminar, he said, boosts the reputation of the campus while reaffirming its importance to the community. Professor Griffith said it also demonstrates the role of the university which transcends teaching and research.

He said any event that brings regional and international visitors to the campus, should be interpreted as a means whereby its mission to go beyond the walls of the university and engage in public matters, could be achieved.

The conference ran from January 14 to January 15 and was held under the theme Emigrant policies in the Caribbean and Central America. Migration at the crossroads between Europe and Latin America.

CARICOM students to get free access to public schools