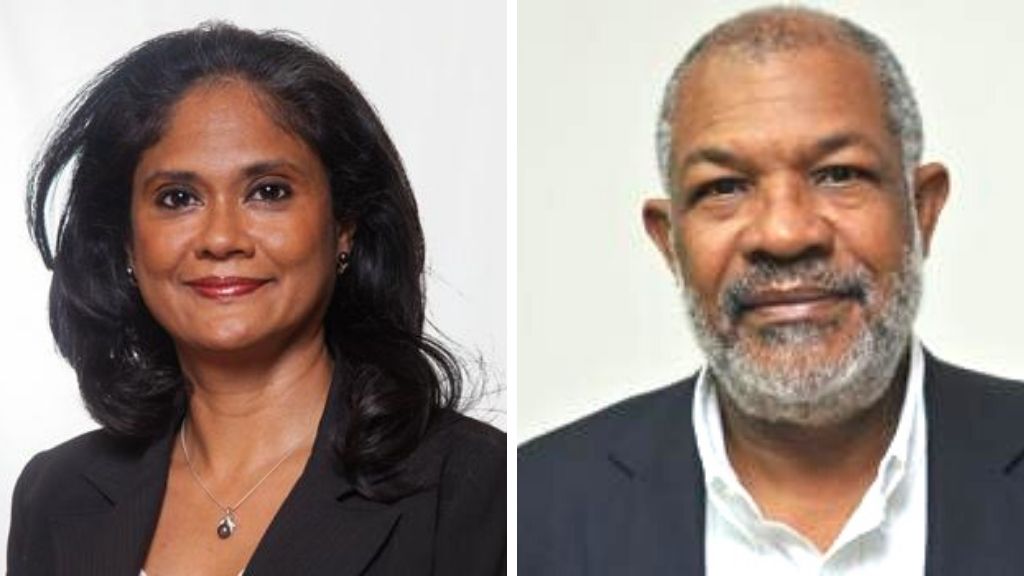 Two scientists from the University of the West Indies (UWI) have been appointed to the International Science Council to provide expertise for Small Island Developing States.

The UWI said in a statement that Professor Terrence Forrester and Dr Michelle Mycoo have recently been appointed to the International Science Council (ISC).

In an announcement made by the ISC earlier this month, the two were named among eight distinguished scientists selected from around the world, who will comprise a Small Island Development States (SIDS) Liaison Committee.

According to the ISC, the Committee will advise on strategic matters, such as mobilizing input from the SIDS scientific community for the UN Decade of Ocean Science in Sustainable Development.

The members are also expected to bring other matters to the attention of the ISC so that representation of the SIDS scientific community is strengthened across the Council’s activities.

Professor Terrence Forrester is currently Chief Scientist for UWI SODECO (Solutions for Developing Countries) and a Professor of Experimental Medicine in the Faculty of Medical Sciences at The UWI, Mona Campus.

As a clinical scientist with a longstanding interest in cardiovascular disease—primarily hypertension—he is renowned for his work with, and dedication to tropical medical research.

Dr Michelle Mycoo is a Professor of Urban and Regional Planning at UWI, St. Augustine Campus.

Their appointments are until December 31, 2021 in the first instance, and will then be reviewed for renewal. They will meet with other members virtually during the period and updates on the Committee’s activities will be shared with other ISC members and via the ISC’s website.

The UWI said it continues to intensify its efforts at leveraging its inter-disciplinary research and scientific expertise on the unique issues faced by SIDS to address the multi-dimensional development challenges facing the Caribbean.

'The appointment and commitment of Professor Forrester and Dr Mycoo are testament to this effort.'

'Earlier this year, the world’s most reputable ranking agency, Times Higher Education recognised The UWI in its ‘Impact Rankings 2020’ which maps how universities are responding to the world’s biggest concerns, outlined in the 17 United Nations Sustainable Development Goals (SDGs).'

'This is the only global performance table that assesses universities on their research, outreach and stewardship of the SDGs. Of the 768 universities on the table, The UWI ranked among the top 200 for its work on SDG3: Good Health and Wellbeing; SDG5: Gender Equality and SDG13: Climate Action.'