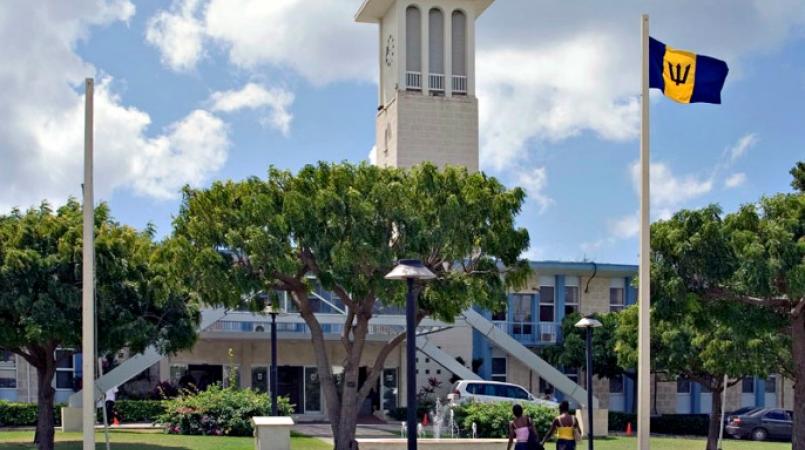 The second semester of the 2019-2020 academic year has started with some major hiccups for students of the University of the West Indies (UWI), Cave Hill Campus.

Students have been on social media voicing their concerns over the last few days, with many outraged by the fact that they have had to endure registration challenges every semester.

Loop News spoke to some students who were experiencing challenges. A third-year-student said registration delays have been occurring repeatedly over the years. .

“If there has been any changes it [registration] has probably gotten worse”.

Another student said they made an effort to log into the website for the allotted 10 am time. By 1.30 pm, the student said she was still unable to gain access to the website. To make matters worse, at 3.00 pm, when she was finally able to register for her courses, there were many classes which were missing the allotted time slots.

Lack of assistance provided by UWI Administration was also highlighted by students. They accused administrative staff of being uncooperative and impatient when handling students' issues.

"I wish the people in admin [administration] would be more helpful in giving information. Everybody wan [sic] get ya [sic] off the phone quick," one frustrated student told Loop News.

Outside of class registration, student also voiced concerns about the lack of toiletries in school bathrooms, leaky roofs in lecture rooms and water coolers which have been out of order for months and also poor shuttle service. Due to the spike in bus fare costs, the demand for shuttles has increased and this has translated to long wait time for students.

Students' frustrations were further compounded by a video circulating on social media of a pond being constructed on the school’s premises.

School commences for the students on January 20, 2020