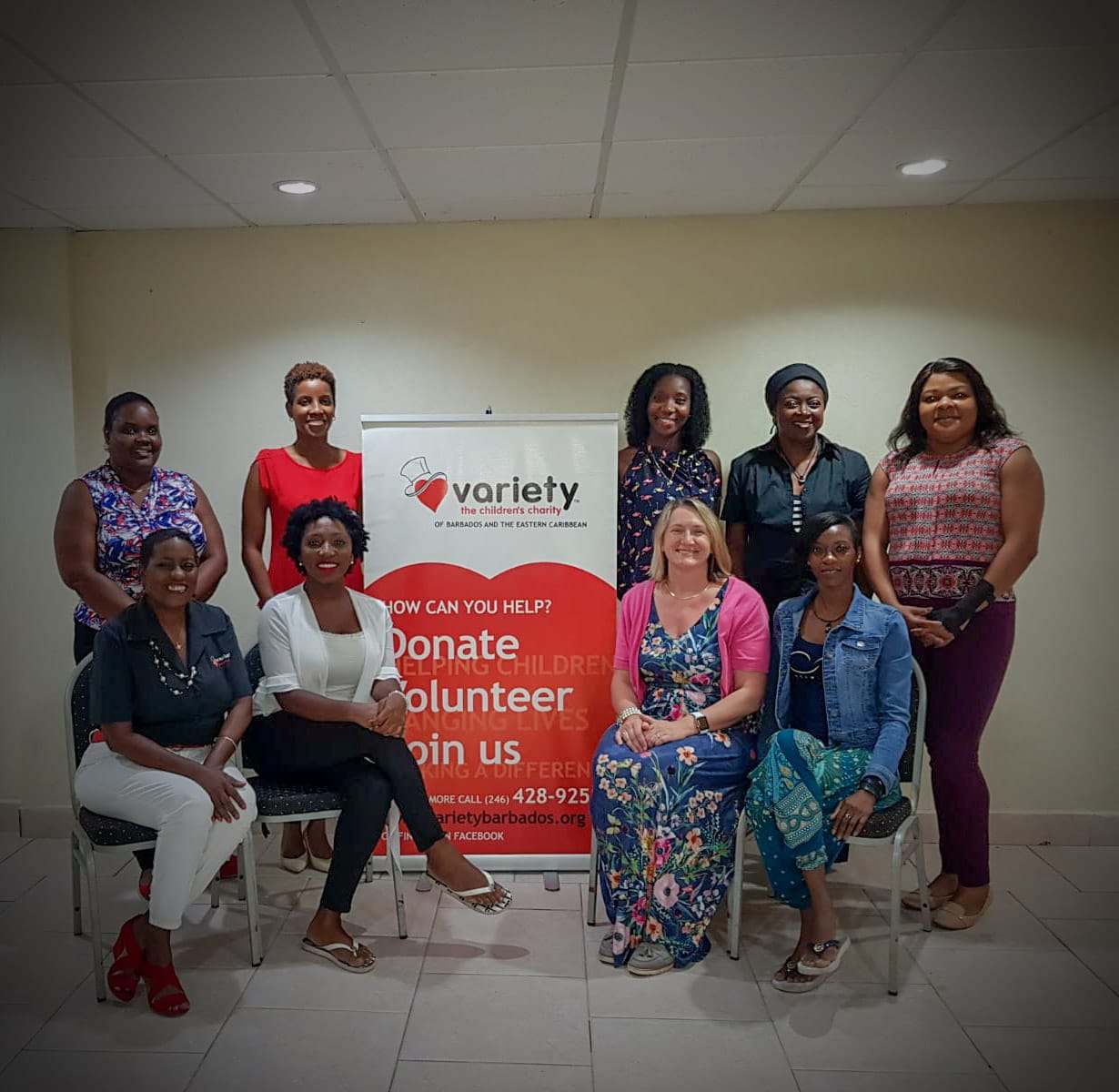 Variety – The Children’s Charity (VCC) has elected several new members to its Crew (Board of Directors).

Heading the Charity as President will now be Toni Thorne who moves from her former role as Vice President to assume the new leadership position.

Toni takes over from Jacqui McDermott, who held the position for four years and will now sit on the board as Immediate Past President.

“I am elated to be the new head of Variety – The Children's Charity. Variety has a long legacy of stellar female leadership including its relationship with Barbados' beloved Auntie Olga,” said an excited Toni about her new role.

“This charity is one I have held near to my heart and the relationship fostered is one which goes beyond my involvement as Chief Barker (President). It is now my role to ensure that Variety is the charity of choice for all Barbadians and to continue the great work which benefits the children in Barbados,” she added.

“Heading a predominantly female board in this Year of the Woman is not lost on me. It is our duty, as women to show that female leadership brings a certain level of support and passion that is unrivalled. The future of Varity is exciting!” she shared.

“The secretariat of VCC is pleased to introduce our new Crew (Board of Directors) to the public. The new Crew reflects Variety's developmental stage in the charity's life cycle,” said Executive Director, Donnah Russell E.D.

She explained that "with the resources inherent with this new Crew, Variety is now poised to make a real difference in the lives of our constituents through new and relevant programming."

The new team got off to a quick start hosting a brainstorming session with members of the charity to determine Variety’s next steps for 2019. Key on the calendar will be making the much-anticipated Row for Charity bigger and better and expanding Variety’s reach into the community.

"This year Variety sought to use the AGM to reach out to members to find out their opinions. We asked them key questions and received positive feedback that will fashion how we move forward,” said Donnah.

“Our future plans will be centred around human rights through the UN Sustainable Development Goals 2030 that relate to children,” she added.

Gifts for every boy and girl at Variety’s party