Vending machine for the homeless set to open in UK 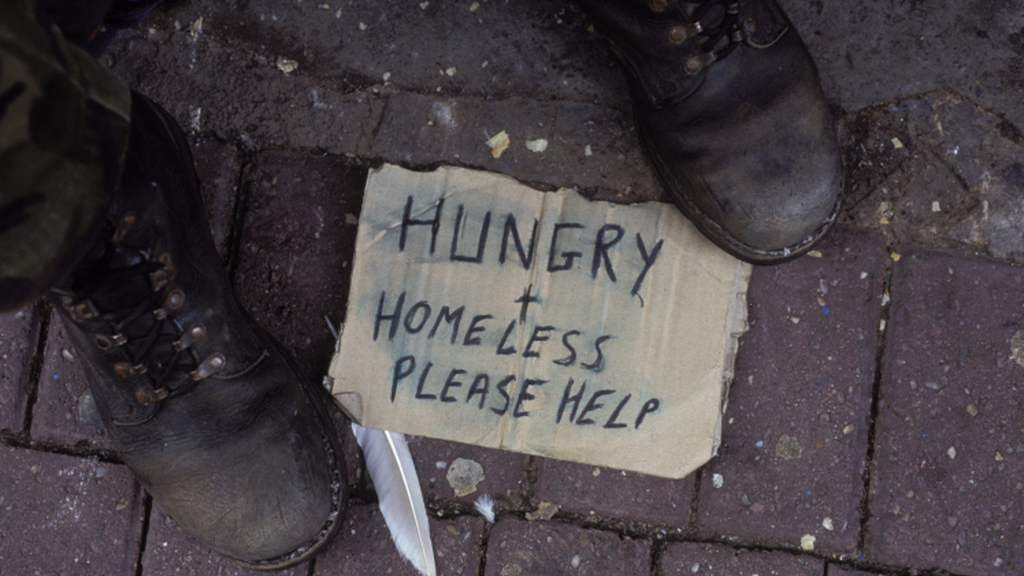 A vending machine for the homeless has been set up in the UK town of Nottingham.

The machine, which will be stocked with fresh fruit, sandwiches, clean socks, lotion, books, toothpaste and other essentials, is set to open in December.

The machine, the first of its kind for homeless people, is an initiative from UK charity Action Hunger. 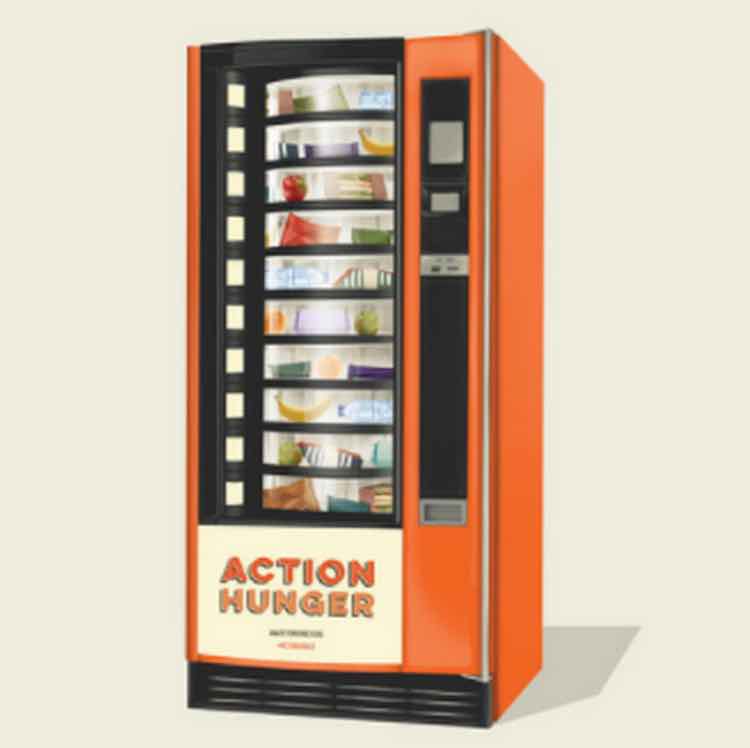 Action Hunger will be working alongside the Friary, a surplus grocery food charity, to hand out 100 specially designed keycards to the city’s priority homeless population. Homeless individuals are only allowed to use the keycards up to three times a day in order to prevent abuse of the machine’s inventory.

Additionally, they will have to check in with the Friary once a week in order to keep using the cards. The chips within the keycard can be deactivated if they are lost or stolen.

Depending on the machine’s success, Action Hunger hopes to install several more of the vending machines in Manchester, London, and Birmingham during the coming months, according to the Nottingham Post.

The British news outlet says that the Friary will be providing half of the machine’s inventory alongside Action Hunger.

Prince Harry and actress Meghan Markle to wed next year