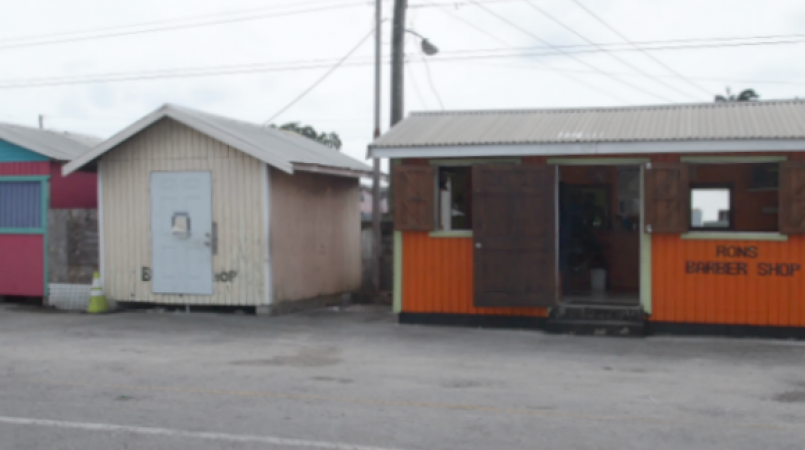 The relocation of vendors from the main area of the Constitution River Terminal continues to encounter setbacks.

And the Barbados Association of Retailers, Vendors and Entrepreneurs (BARVEN) said this is due to a lack of communication from officials.

Two deadlines have now come and gone for vendors to move from along the south perimeter wall of the River Terminal as part of the construction work being done to improve the terminal. The temporary relocation would place seven vendors nearer to the pedestrian bridge linking the van stand to River Road, where fruit and other food vendors currently ply their trade.

Roving Communications Officer of BARVEN, Robert Maloney, told Loop News the association had been seeking an ear with the Director of Barbados Transport Authority, Alex Linton, to clear up some issues that have arisen from the allocation of stall space but that did not go as planned. He also said the association is relieved the Ministry has chosen to avoid harsh measures to get vendors out of the area, also stating they expect to fully complete the relocation by January 23, 2017.

“We were hoping to make contact with Mr. Linton so that we could work out those few minor matters. The Ministry is actually responsible for carrying out that assistance of moving the stalls from those locations to the new locations. BARVEN is looking to resolve these matters before the move. So far BARVEN is pleased that the Ministry has not chosen to use the heavy handed approach in this matter as in previous times or use any such unreasonable force within the vending community.”

As of today a few of the stalls have been moved while others await word from the Ministry on the moving process. Maloney said the exercise has shown there continues to be broken communication lines between the Ministry and those within the vending community.

He added that the exercise needs to be completed in a way that would allow all parties involved to be satisfied and comfortable with the new arrangement.

“BARVEN observes that one of those areas that can be improved with the Ministry and the vending community is communication. In any relationship or partnership, communication is vital. So you would probably be hearing that from the vendors' perspective, that they [Transport Ministry] has not been communicating where everyone can be satisfied with what was being said and what is being done.

"BARVEN is also seeking the assurance from the Ministry that the vendors will be treated with the highest respect in this matter. In no way are we looking to stand in the way of national progress.”

He said in the coming weeks BARVEN will be seeking an ear with Ministry officials to clarify the procedures on phase two of the construction work and the timeline for vendors to move to their new home after the terminal has been completed.