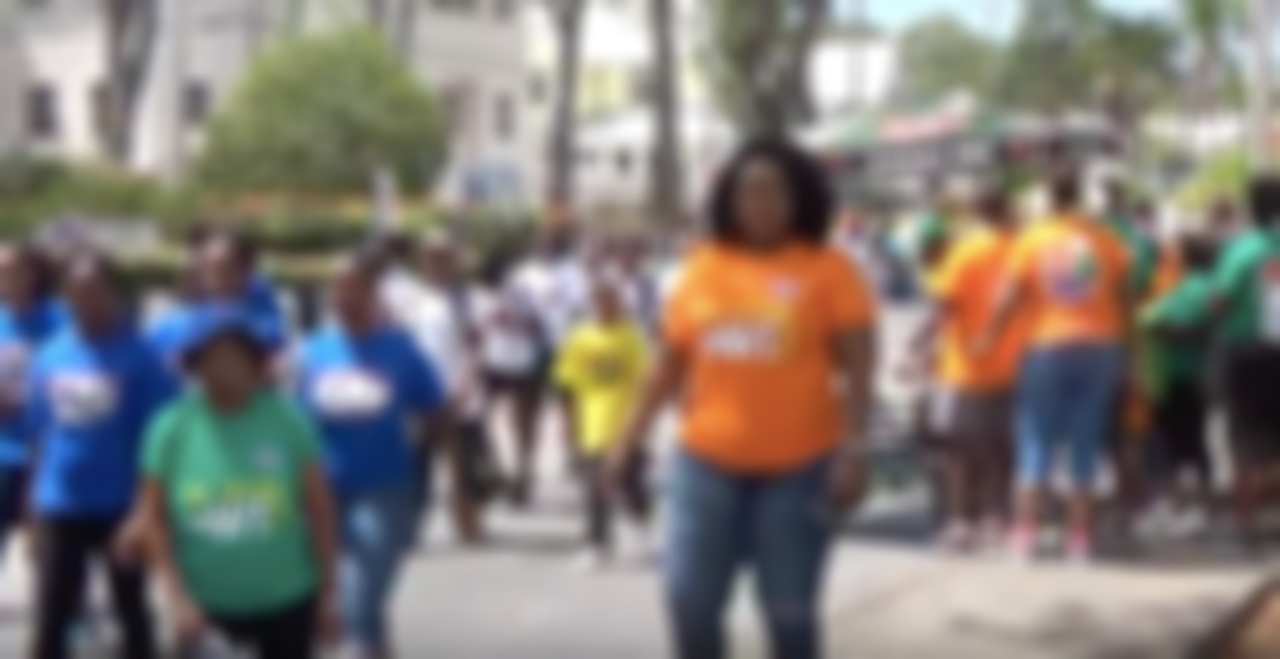 Greater protection is needed for all persons in Barbados and their rights.

Yesterday, after attending and covering the local May Day celebrations, a news photographer Reco Moore, went Live on Instagram and then on Facebook to address an incident he encountered while on the job.

Reco told his viewers that he is "accustomed" to the verbal assault, to people throwing words at him, but what made the experience different was that adults did not stop or try to dissuade the young people who were verbally accosting him. They laughed and he said that they appeared to encourage it. Reco supports the LGBT community but he is not part of the community. He is "a normal person just living the life".

Some of the people who saw the Live said they felt hurt, angry and could feel Reco's hurt. He went on to say in the Live that in response he will be going back to his past ways to deal with such persons who come to his face with their hurtful words. However, he promised to bring a "monitored" version of "Old Reco".

On Facebook, people jumped to his defence in the comments and with posts to his page.

The Founder/President of the Barbados Vagrant and Homeless Society, Kemar Saffrey took to social media and said:

"CUT THE CRAP BAJANS: All those adults who joining with those youths and discriminated and said ill words to Reco* while doing his job SHAME ON EVERY ONE OF WANNA...

"Barbados is for all of us. Talented and contributing citizens like Reco deserve to be here and deserve to be able to walk the road in peace free from harassment and discrimination. Reco, you're a brilliant human being who brings a smile to so many faces. Continue to use your platform to talk about the issues you've faced - all we want is a Barbados that is inclusive and protects us from violence, harassment and discrimination. One love."

The other Co-Director of B-GLAD, Ro-Ann Mohammed told Loop News:

"I watched the video and was disheartened but unsurprised. We're very glad that Reco was physically unharmed and was able to claim space to speak out in this instance."

Asked if this a regular occurrence for members of the LGBT community in Barbados, even now in 2018, Mohammed went on to share, "Incidents like these, unfortunately, are widespread. People are usually under the impression that homophobia and transphobia don't occur in Barbados but this is untrue. Discrimination doesn't always manifest itself in physical violence, but often in microaggressions which can be just as disruptive to LGBT people's livelihood and safety."

Therefore she said that "This just proves how necessary it is for legislation which protects gender and sexual minorities to be put in to place: just as legislation should protect all vulnerable to intersectional oppression.  We commend Reco for speaking out."

Reco tried to assure persons on Facebook who responded that they did not need to get up in arms on his behalf though. He commented and said, "It's OK everyone I could handle the mess very well."

The May Day march held on Tuesday, May 1, went from Culloden Road along to Bank Hall and ended at Browne's Beach on Bay Street. Students and government workers participated in the walk. The 2018 shirts carried the theme 'The Future We Want'. Some students wore shirts which said 'Stop the violence'.