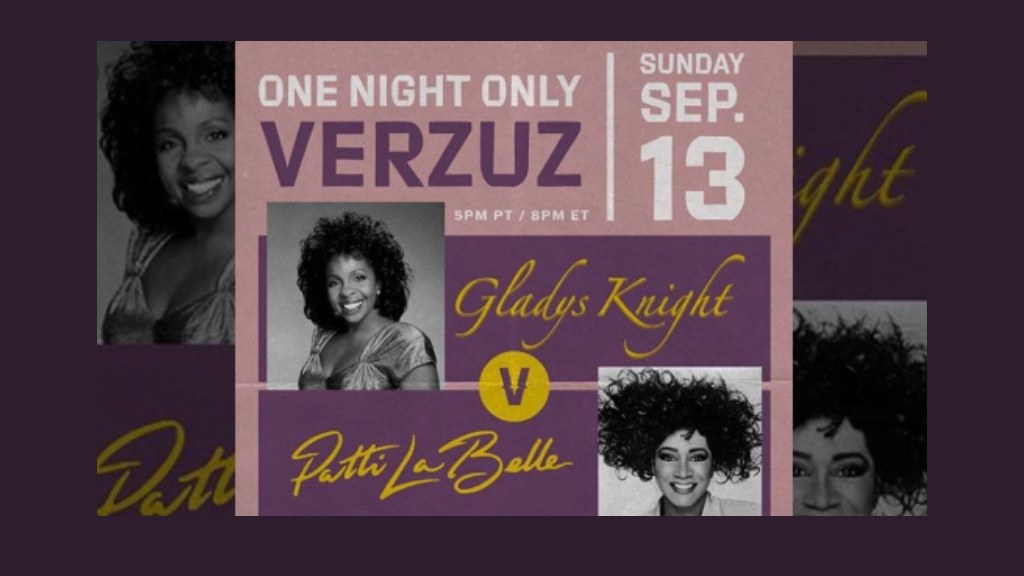 Sunday night's Verzuz Battle between musical heavyweights Patti LaBella and Gladys Knight was one for the books.

The presence of these legends on the latest episode of the Verzuz Battle on Instagram Live left many awestruck.

Organised organized by producers Swizz Beatz and Timbaland, the artistes squared off against each other showcasing their extensive discography for approximately two and a half hours, 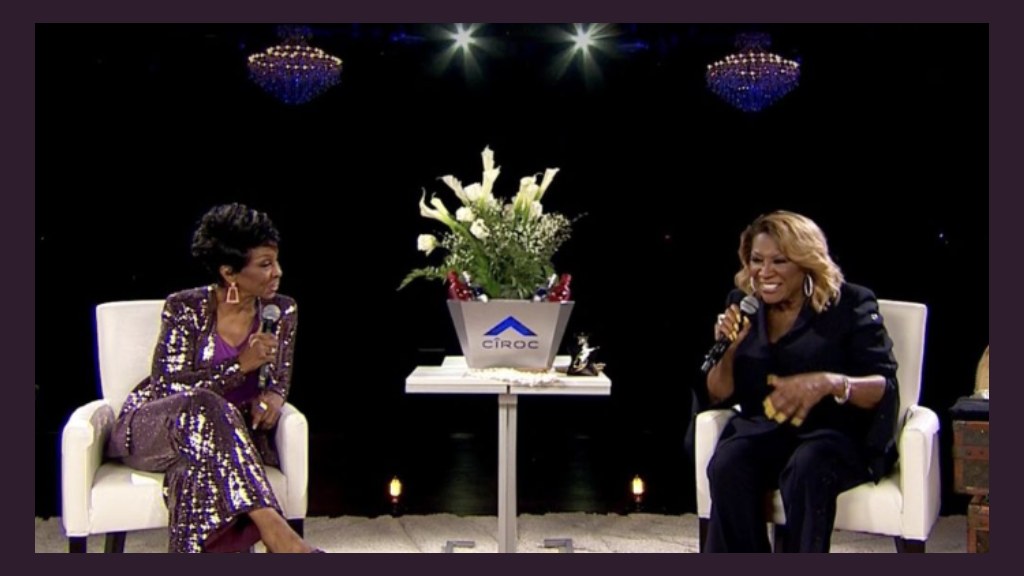 In typical Verzuz format, the artistes sang their songs and spoke about the impetus some of the public's favourite tracks, even bringing a special surprise guest in the form of Dionne Warwick.

Knight, 77, and LaBelle, 76, show their vocal prowess as they sang their songs live, much to the thrill of all those watching.

"We are so happy to be together...We've been together for many, many, many years," Labelle said.

Playing hits such as "Midnight Train to Georgia" and the James Bond movie theme "Licence to Kill", to LaBelle's version of "Over the Rainbow" and "If You Asked Me To".

The event even got the attention of Barbados' Prime Minister Mia Amor Mottley, who described it as a "timeless" and "full of class". 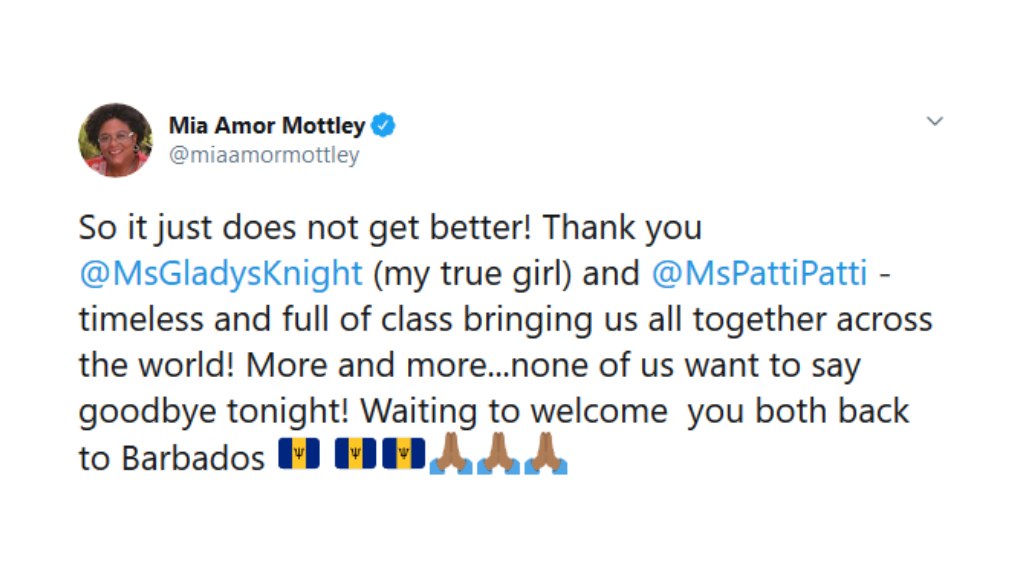 "So it just does not get better! Thank you @MsGladysKnight (my true girl) and @MsPattiPatti

- timeless and full of class bringing us all together across the world! More and more...none of us want to say goodbye tonight! Waiting to welcome you both back to Barbados" The Prime Minister Tweeted.

However, she soon changed this after the appearance of Dionne Warwick. 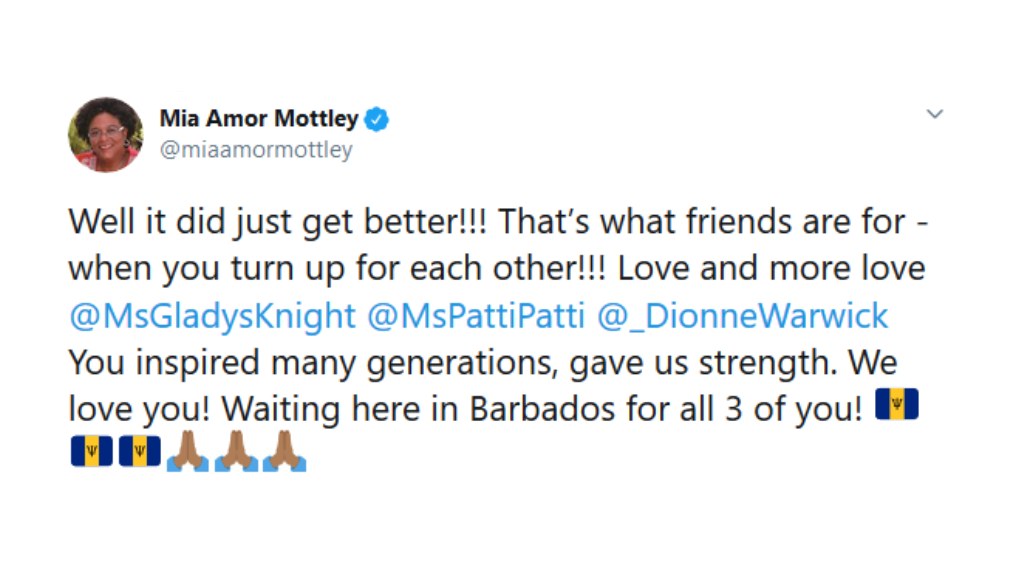 "Well, it did just get better!!! That’s what friends are for - when you turn up for each other!!! Love and more love

You inspired many generations, gave us strength. We love you! Waiting here in Barbados for all 3 of you!" Prime Minister Mottley said.

The iconic battle garnered high views with over half a million people tuning in to watch.