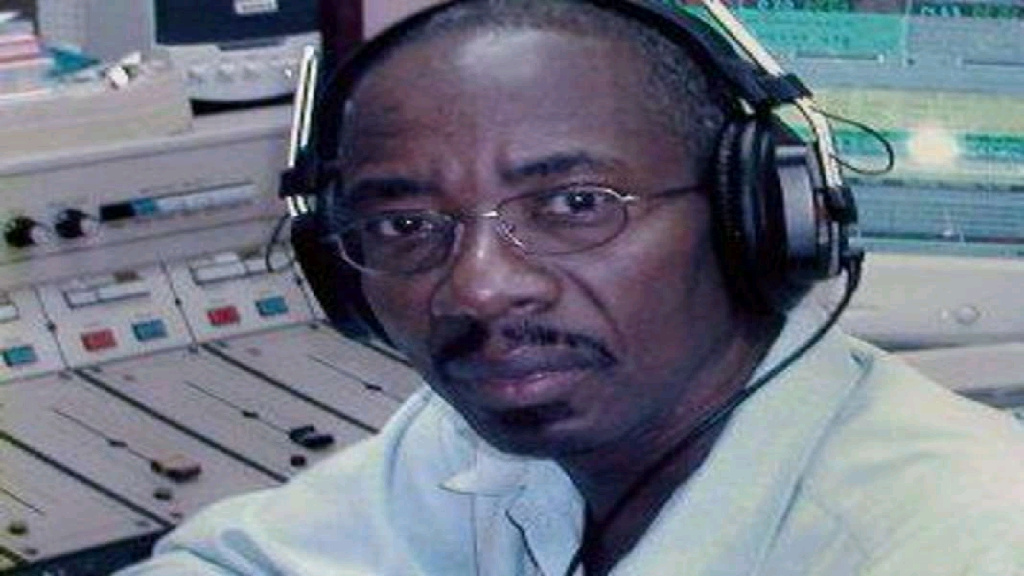 Mere weeks after saying farewell to one of its own, the local media fraternity has been shaken by news of the passing of another veteran journalist and broadcaster.

Vere Walcott, who was a popular voice on Starcom Network’s Gospel 97.5 FM, later rebranded LIFE 97.5, and who was one of the first reporters to host daily Eye in the Sky Traffic Reports from a helicopter, on the Caribbean Broadcasting Corporation, died this morning.

At the CBC, where he earned the nickname, Charlie Bravo, he went on to develop a segment for the Evening News called “That Bugs Me”.  It was, according to the Corporation former director of news and current affairs Michelle Arthur, a satirical piece addressing issues of situations that many frowned upon but did not openly address.

Current Manager of News at the Starcom Network, Stetson Babb, in a post on his Facebook page expressed at the loss, stating only “The broadcasting and journalism fraternity has lost yet another colleague. I extend sincerest condolences to the relatives and friends of media veteran Vere Walcott. Sleep well Charlie Bravo.