Victim dies a month after 'Hit and run'; Driver at large still 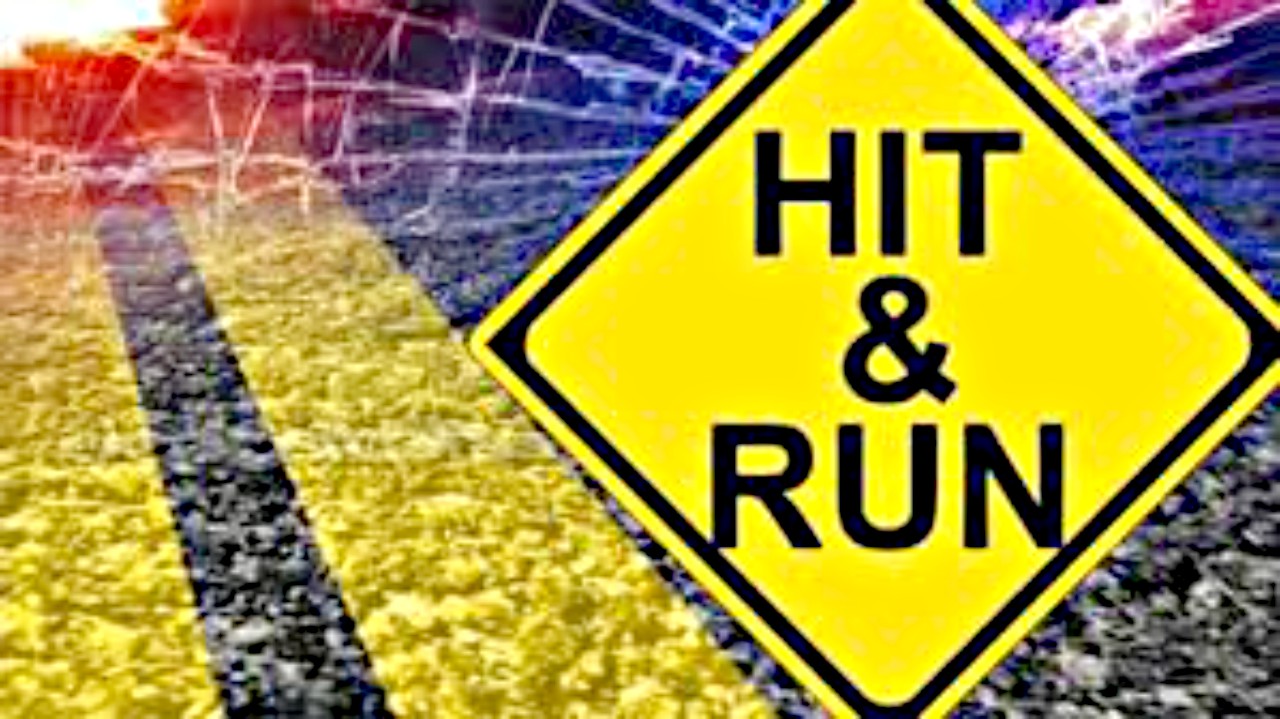 Today family and friends are mourning the loss of their loved one Ronald MacDonald Knight, who succumbed to his injuries in hospital today.

One month and a week after being the victim of a hit and run, Knight has passed away.

Knight was a pedestrian involved in a ‘Hit and Run’ collision which occurred sometime after 6:00 pm, on Sunday, March 11, 2018, along Bibby’s Lane, St. Michael. That collision also involved a motor van, registration number and driver unknown, which resulted in serious injuries to Knight.

The 45-year-old St. Michael man was walking along the road on the left side, when he was struck from behind by a motor van, which ran over him in the process, the driver drove away without stopping.

Knight received multiple injuries to the body and was transported to the Queen Elizabeth Hospital by ambulance for medical attention. At that time his condition was listed as relatively stable. He remained in hospital as a patient until today, when he succumbed to his injuries. Police are treating this as an unnatural death. Investigations are continuing.

The police are appealing to anyone who may have witnessed this accident or who can provide any information to assist in the investigation to contact the District ‘A’ Police station at telephone 430-7242 or 430-7246.