Skip to main content
Breaking News |
PM Browne: We can fix it! If LIAT is reorganised it can be saved
Man pronounced dead at Baywoods scene
Minister reaches 'gentlemen's agreement' with dumpers as a warning
1st Test: England crawl to 54-run lead vs West Indies at tea
Update: 12 more samples sent for COVID-19 testing
PM proposes community conversations on statue removals
VIDEO: 33 Electric buses with Wi-Fi, accessible for the disabled
Will pushes Jada to admit what she had with August was a relationship
Caribbean Airlines warns passengers: No mask, no boarding
West Indies take 31-run lead over England in first test 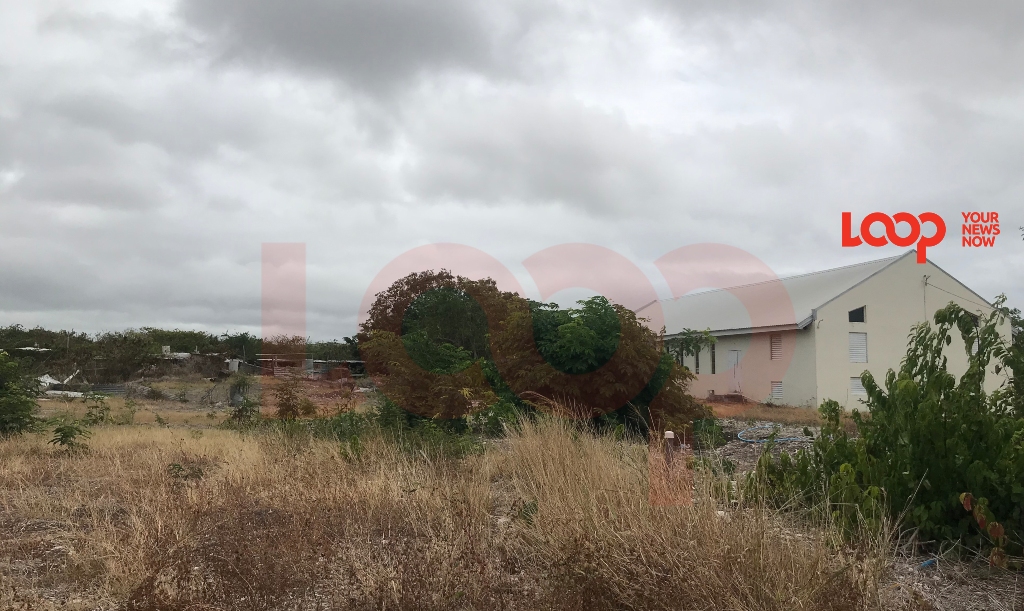 Warren Whitwright allegedly lived alone in an abandoned church along Jezreel Road in Ruby, St. Philip and he died a stone's throw away from where he’s been laying his head for about two years.

Police informed the 50-year-old’s family of his tragic death yesterday, hours after his passing.

In the police report, they had the deceased as having no fixed place of abode but some residents in Jezreel said that he has been a regular face in the community for a couple of years now.

Yesterday, before his name was revealed, Loop News visited the St. Philip area where the fatal shooting occurred. When we talked to neighbours in the community we learned that he was often seen going off very early in the morning and then they would see him going back in late at night.

One old lady said that she’d see him in his boots like he did farming but he’d speak as he walked past.

Chatting about the night of the tragic incident, the 80-year-old, who has been living in the area for approximately 50 years, said she was truly scared because nothing of this nature ever happened near her home. She said:

She said that the deceased had to had run to her home or something for help after receiving a gunshot in his back and was bleeding on the grass at the front of her residence.  It was then that her mature son got up to see what was happening.

"He get up and was talking to the fella while he was down there lying down and he was asking him to call the ambulance."

"I stayed right by the table and sit down." She uses a wheelchair.

Continuing, she went on saying, "He [my son] was talking to him [Whitwright] through the window because he say he ain't coming out there. He died just yonder on the grass there. I was scared too [...] Even when you hear every week somebody getting shoot in St.Philip and nowhere else, you would get scared."

The mother was unsure of where he was living in the area but she assured, "He would pass and say 'Mum!' And I would say 'Ok', and that's it."

When the ambulance and police arrived, she added, "I saw he had on boots so he probably was working at some farm. If he wasn't working, he would not have on boots at that time of night."

Asked why she thought he would have headed in the direction of her home, she said, "It was night, it wasn't like now so where he would get assistance quick? But I does got my lights on, I don't sleep in no dark."

Speaking to her son, he said that he erred on the side of caution heavily because he had not seen the incident unfold nor did he see the perpetrator(s) leave the scene so he was not tossing caution and care to the wind to go outside when screams erupted after the two shots.

"I had just get in de house bout 10 minutes, and just put on a DVD; start to watch a movie and about five minutes into the movie I heard this thing like if somebody was slapping two slippers on pon de house. It wasn't like this loud explosion. It was just like a 'Pax! Pax!' So I didn't really pay it much mind but after that, I peeped through the window hearing the guy shouting for help."

Pointing to the spot on their front lawn, he said, "He was shouting for me to call the ambulance for him. So I just peep through the window and I tell him give me a minute and I went and started making the phone calls 'cause I wasn't taking any chances coming outside." 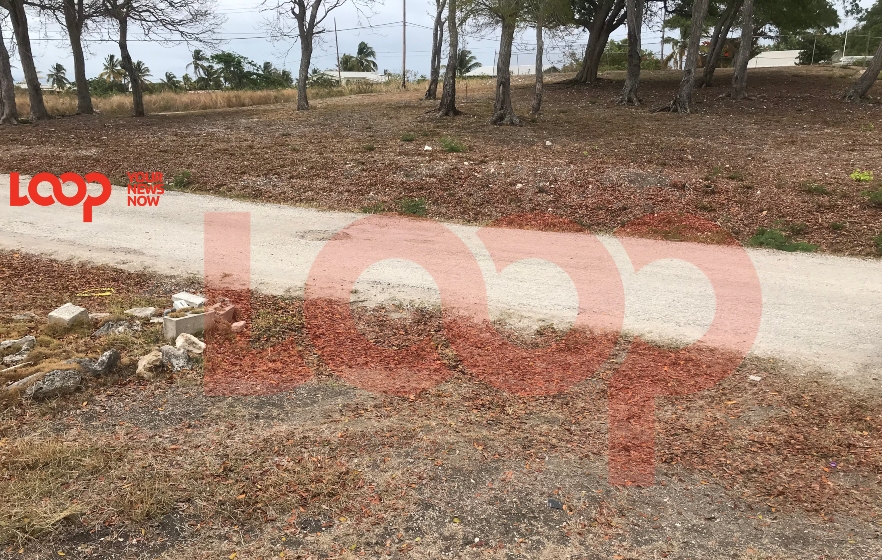 While calling the authorities, both mother and son said that they could hear him screaming in pain. But after about 20 to 25 minutes it went quiet and they both thought the worse, then help arrived.

"The police came and I came out then, and then he was declared dead," said the son.

Unlike his mum, the son knew that Whitwright lived in the abandoned church down the gap. "He doesn't live at anybody. [...] He was living there about two years actually."

Some caution tape was still on the ground in front of their home.

There are a few businesses and farms in the area but the business owners that Loop spoke to said that no one was on their premises at the time.

The murder was also on the minds of farmers up in the back as Jezreel Road is very long. Even people from "town" who came to dig produce or collect produce knew about the incident. When Loop asked them, the general response was "We don't know what going on. We don't know what happening in Barbados, and in St. Philip now especially."

Whitwright was Barbados' 28th homicide for 2019.

Family wished they could have been present in brother's final moments