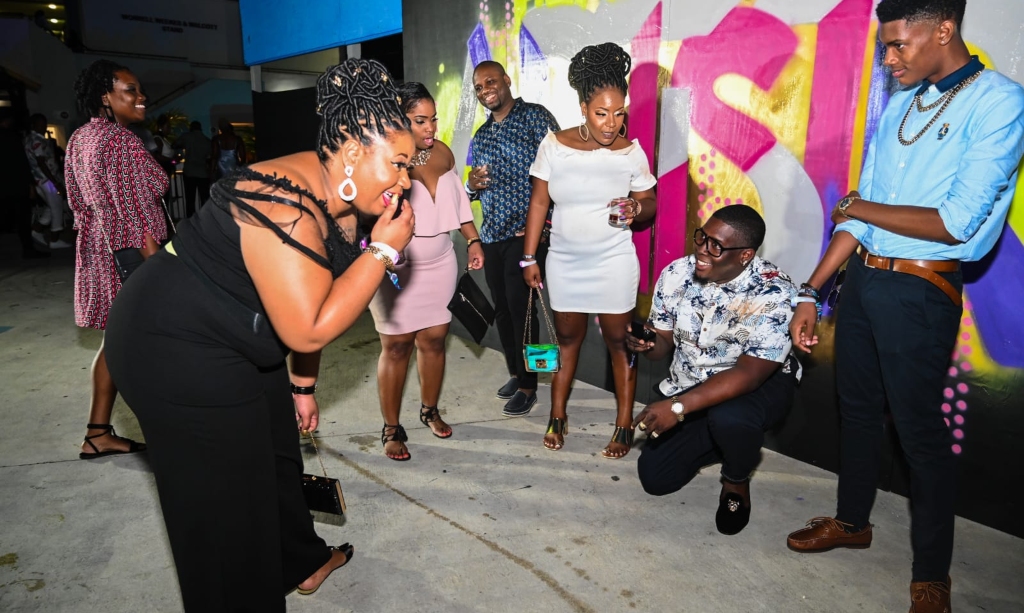 For most persons who attended Hennessy Artistry on Saturday night, it was all about witnessing their favourite artistes performing live, but for a special couple, that night was a dream come true.

Instead of just being entertained, Dionne Magloire had the surprise of her life when her boyfriend of seven years Jeremy Roberts got down on one knee and asked her to marry him. 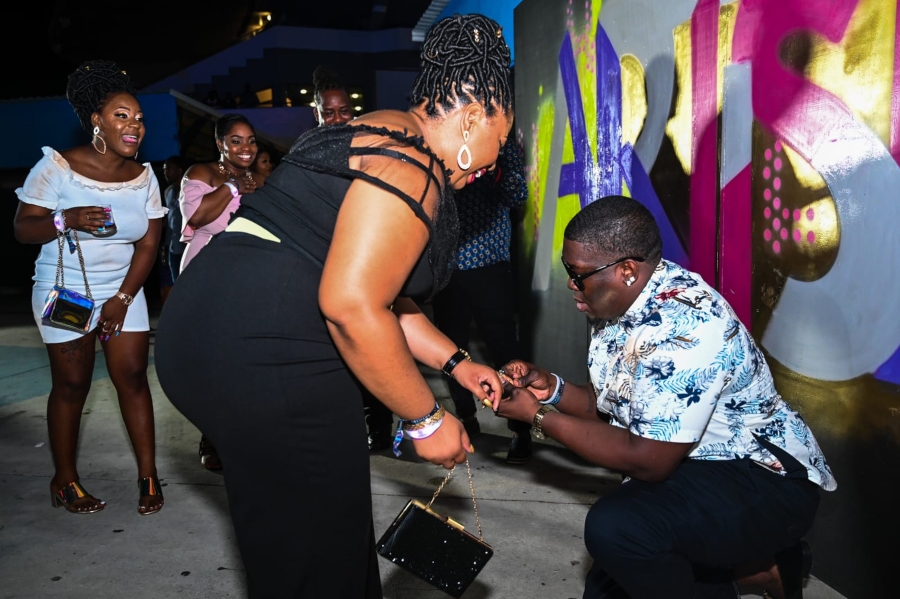 Speaking to Loop at the Hennessy Artistry Beach event one night after the proposal, an emotional Magloire described her feelings during those special moments.

"It was amazing! It was the best! I'm just speechless! I enjoyed every moment of it. I enjoyed that he is the person that embraced the moment so it was great, it was wonderful.

"I wouldn't change a moment of it," she added.

Explaining how his plan went into motion Roberts said he contacted FAS Entertainment leading up to the event and worked from there.

Laughing, he added that at home however, it was a ticklish situation trying to be secretive and maintain the surprise. "I had to tell a lot of lies as well. I had to put a password on my phone and everything but it was a wonderful experience."

But why at Hennessy Artistry 2019?

"I chose Hennessy Artistry because her favourite artist Davido was performing that particular night and it wasn't a better setting than that night." 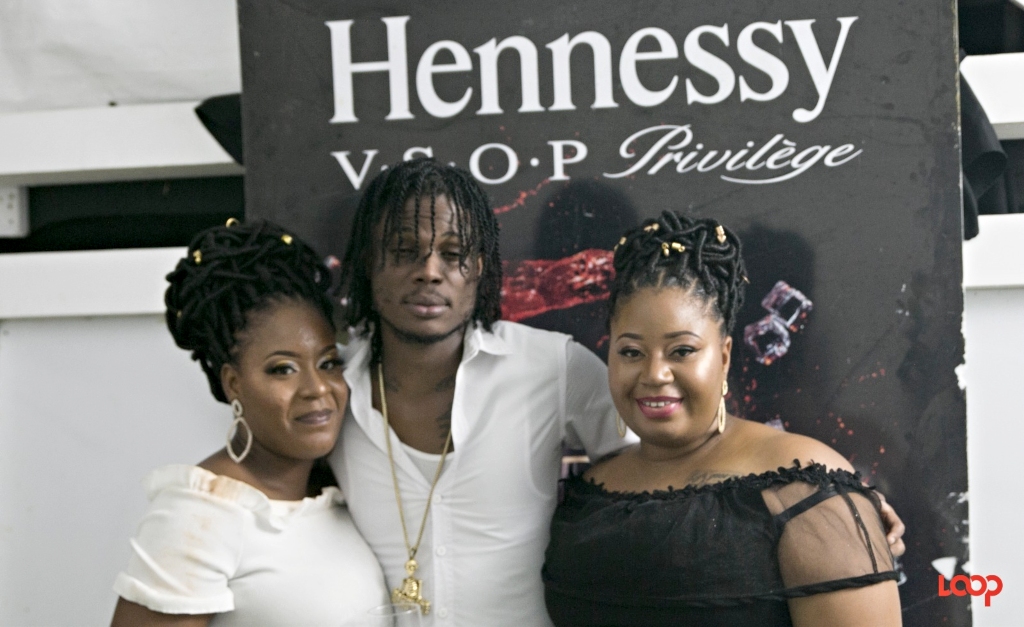 Photo caption: After the proposal Magloire (right) and her friend took photos backstage with Masicka (center) and other performers.

Looking back on how the two met, Magloire remembered meeting Roberts at work, however, he had known her from school.

When asked what he loved about his fiancée, the first thing that came to mind was the fact that their thoughts are always in sync, so much so that three days before the proposal Magloire mentioned how great of an idea it would be if he had proposed to her at Hennessy Artistry.

"She had no idea that that was what was the plan, that was the plan I had in motion from like the time I heard that Davido was coming, to the song Assurance and everything, that was my ideal plan for her. Three days before the show she said, 'Babes you know what would be good? If you could propose to me at the show to this song.' "

For Magloire, Roberts' fun nature is what keeps the relationship going.

The young couple shared another special moment at Hennessy Artistry on the Beach when Bugle called them on stage to say 'Congratulations!'

The crowd cheered as hugs and kisses were shared between the two while the Jamaican artiste performed his popular song 'She's always there".