VIDEO: Best of Barbadian talent on show at NIFCA Dance 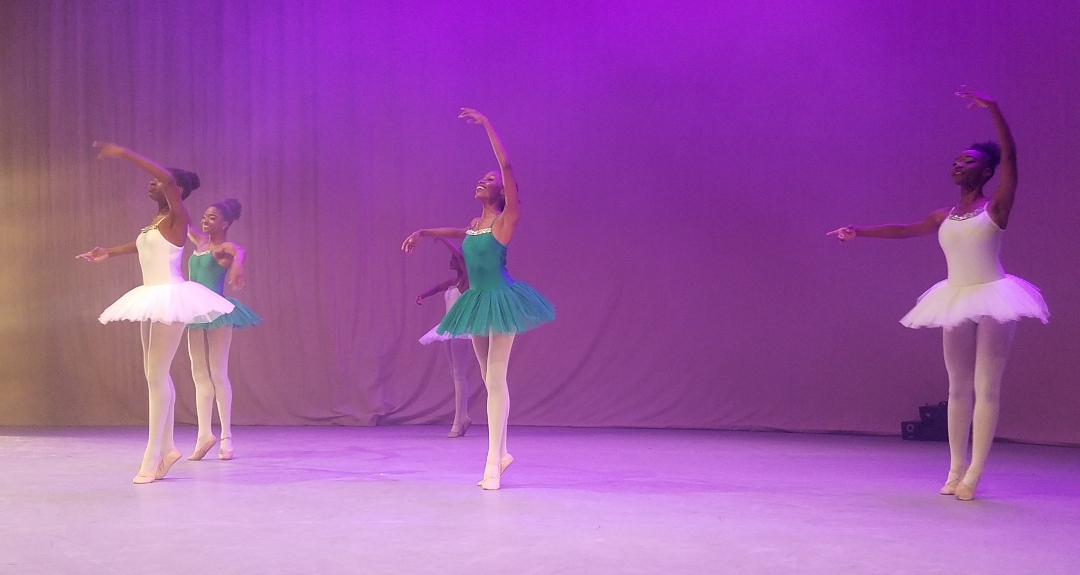 Dance Night at the National Independence Festival of Creative Arts (NIFCA) was an exhibition of excellence.

Held in the auditorium of the Frank Collymore Hall on Friday night, the entrants represented well while showcasing a diversity of dance styles.

There were a number of standout performances on the night. Mark Burgess’ self-choreographed individual piece drew the audience in as he maneuvered across the stage with an orange sequined gown, telling the story of a man and his emotions.

Pearls Dance Academy’s “Tri-Blend” commenced with graceful ballerinas but by its conclusion it had transitioned into an energetic, expressive piece. The Hillaby Nazarene Dance Ministry expertly incorporated sheer sashes and brought the concept of an “Open Heaven Experience” alive.

The duo of Malik Hamilton and Cherish Walkes from Rodwins Dance Studio left lasting impressions in both their numbers. Their “Samba’ was a lively, acrobatic piece in stark contrast to the slow, concentrated movements of “In the Arms of an Angel”. However, it was this emotive depiction of a young man’s loss of his beautiful wife while longing for one more dance that resonated most with the audience.

Praise Academy of Dance also delivered stellar performances on the night. In “Hallelujah” the costumes of the troupe mirrored the jubilance of the piece. This group culminated the show with “Jesu”, a highly energetic and impactful performance which included diversity in both choice of music and moves. The frenetic movements of the male dreadlocked dancer as he portrayed Jesus only enhanced the number and prompted a rousing round of applause.

The tradition of excellence continues next week with a series of tribute shows as the cultural showcase concludes.