VIDEO: The City to go green with Natalie ‘Natlee’ Harewood 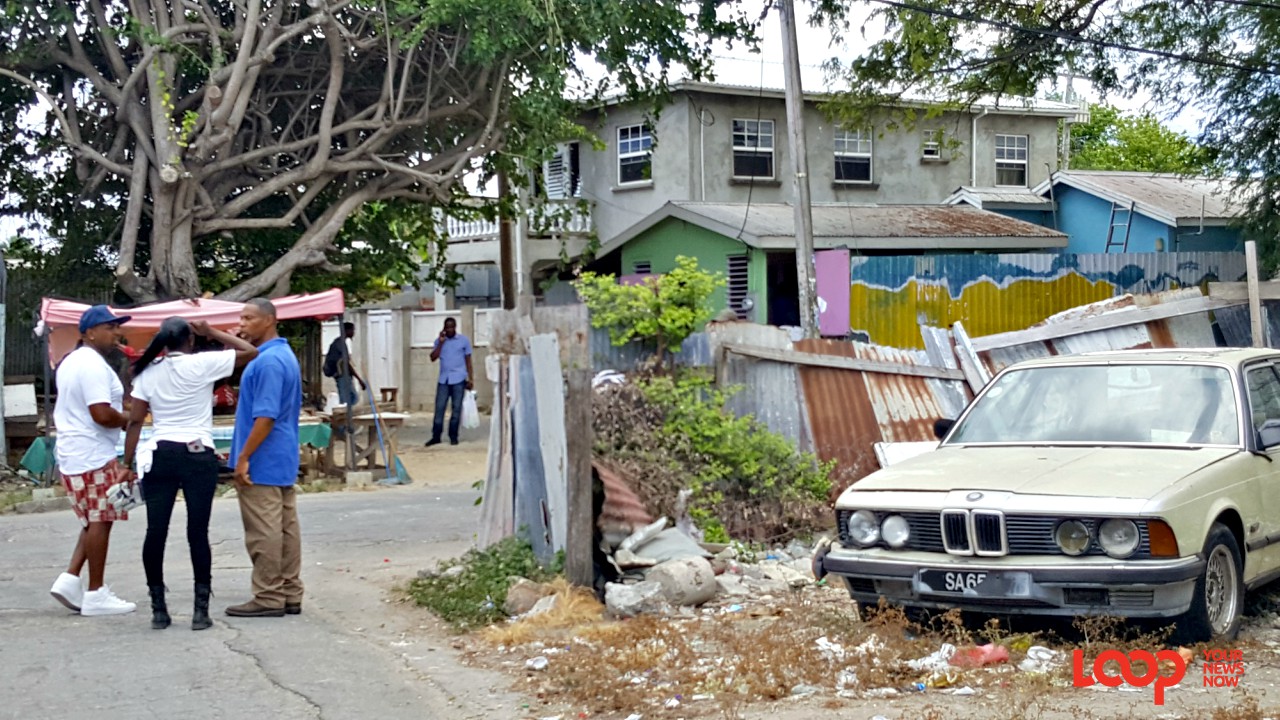 Natalie 'Natlee' Harewood speaking the owner to get permission to move the vehicle.

Win or lose, Natalie ‘Natlee’ Harewood will be leaving her mark on The City of Bridgetown.

While some political parties may be painting the town red, blue or orange, independent candidate for The City of Bridgetown Harewood is out to make the constituency cleaner and greener.

Speaking to Loop News with a bright smile on her face, Harewood said that she has gotten the best news ever as the owner of an abandoned car granted her permission to move the vehicle in a spot that she has eyed for a green space.

His permission is all that kept the space from being started last Saturday, March 24, when Harewood launched her ‘Clean Up Bridgetown’ project.

Asked what are her intentions now for the area, she explained:

“I want to beautify this place man, mek people feel that we got some place that nice too like anybody else, man not because we from the ghetto.”

Her Campaign Manager Charlie Spice added, “We have got the mould ready to come.

“We haven’t got a name for it, but it’s going to be in the name of Natalie obviously, but we haven’t decided as yet. She just wants to have a green space in this area.”

The green space will be at the corner of Beckwith Street and Oxley Street, a stone throw away from the St. Ambrose Primary School.

Harewood may have joined the political race late, only announcing her intention earlier this month, but she has started to work in the constituency, give back and promises to make her agenda known soon. On Sunday, March 25, Spice said on Harewood's webpage, "She will soon be publishing the social and economic issues she will be addressing when she is elected as the People's Representative for The City Of Bridgetown."

‘Natlee’ not being discouraged, though disappointed

All is not red and blue in White Hill