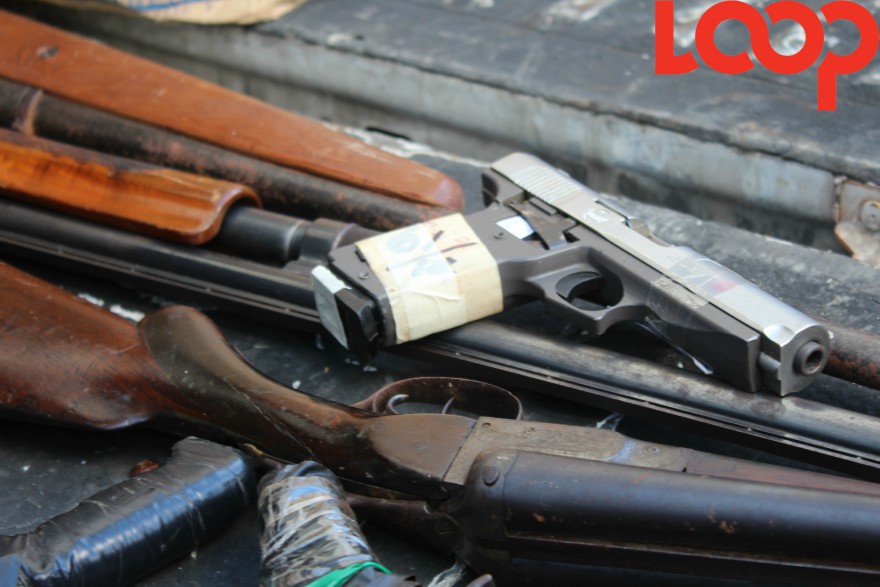 The Royal Barbados Police Force (RBPF) is making some headway in tackling gun-related crimes as they recently destroyed a number of illegal firearms.

The exercise was carried out on Sunday at the Central Police Station by members of the Force, with the firearms being placed into a machine to break them to pieces.

RBPF Public Relations Officer, Sargeant Michael Blackman told the media the firearms and ammunition were seized, recovered by police and from cases already adjudicated at court. 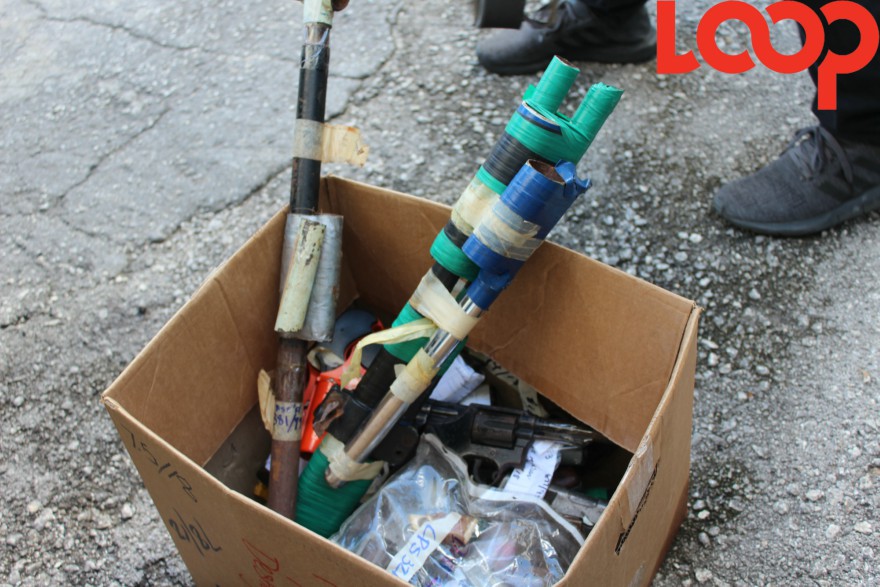 “Over the years a number of firearms and ammunition has come into the possession of police... these vary in make, model, size and caliber. Environmental factors have been taken into consideration and we believe that the process has little or no impact on the environs.

Today we are destroying 112 303 rifles which are the property of the police force, together with 23 .38 revolvers and other firearms that come into police custody.”

Blackman did not specify how the seizure of illegal firearms measured up against those seized in 2017.

“The Barbados Police Force is signatory to the protocols against illicit manufacturing, and trafficking of firearms, their parts and components, and ammunition supplementing the United Nations Conventions Against Transnationals Organized Crime 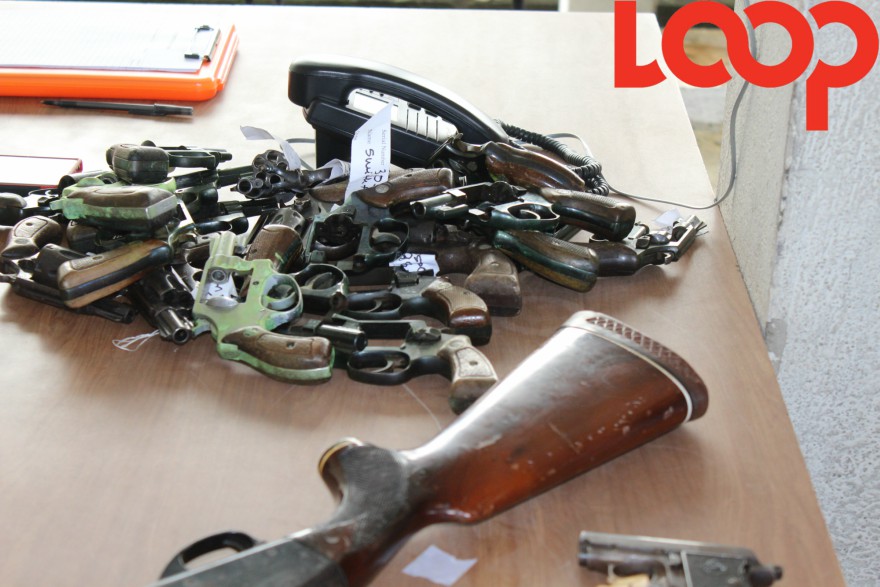 which require associated states to adopt measures within their domestic legal system - such measures as maybe necessary to prevent firearms from falling into the hands of unauthorized persons by seizing and destroying such firearms.”