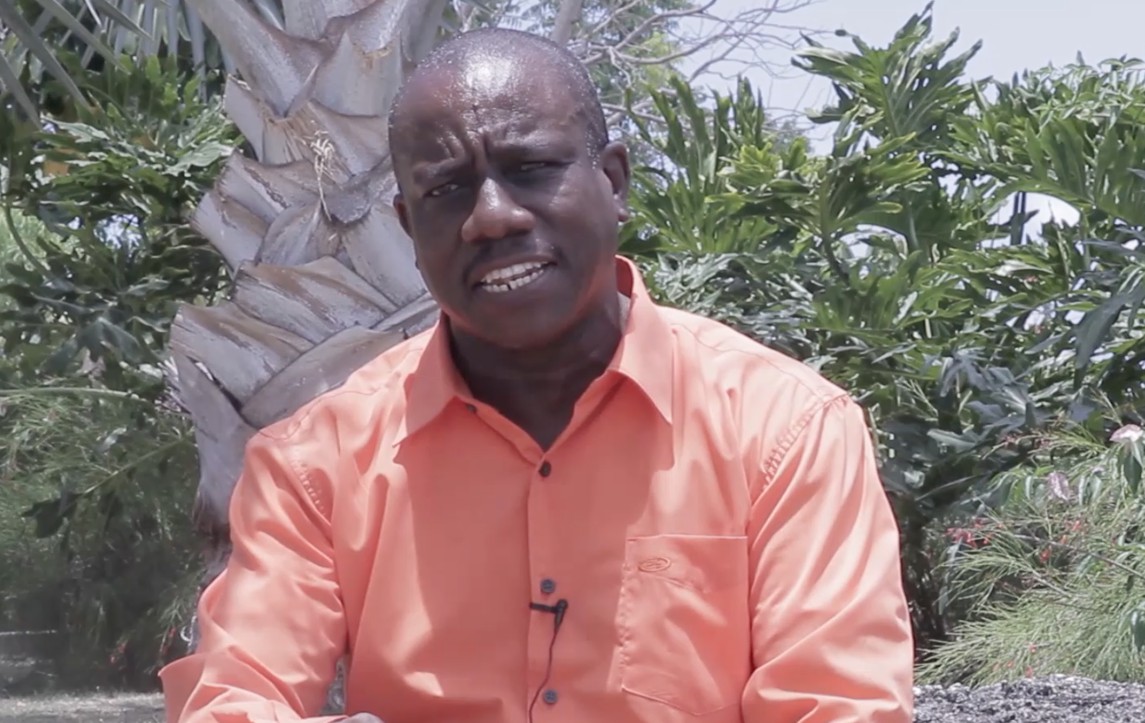 While Solutions Barbados and the Democratic Labour Party (DLP) have both expressively stated that, if elected to government, they will not sign onto an International Monetary Fund (IMF) program, the United Progressive Party (UPP) believes it can work for Barbados with the right formula.

The UPP, as did the Barbados Labour Party (BLP), have shown some favour to Barbados signing onto an agreement with the IMF in order to lower government debt.

Shadow Finance Minister for the UPP, Bruce Hennis told Loop News government's overall debt service was in the ballpark of $1.7 billion with around 47 percent of that total amounting to interest only.  He said it was critical that Barbados restructure its debt profile.

He said the UPP believes if Barbados employs the IMF to get a handle on government debt, it will not necessarily result in the devaluation of the Barbados dollar as may seem to believe.

"Once you put together a sound plan, it is not a case of aiming for devaluation, inasmuch as saying, how can we build and restructure the island to take it forward. Devaluation is the least of our priorities."

He explained, for an IMF program to work, Barbados would need to develop a clear growth-led strategy for the economy. He said under a UPP government such a strategy will include a move away from the traditional sectors to an "orange economy" which focuses on exports.

Hennis also said the UPP is of the view the country should not tie itself to one international funding agency, less it run the risk of being forced to follow a strict loan agreement.

"What the UPP has said in its new economy manifesto is that it will, at all costs, look for all possible sources of funding including the IMF. Working with as many multilateral funding institutions, wherever we can find them, we don’t even want to tie ourselves into one thing but there are options we want to look for."

IMF programme will leave the poor behind, warns Paul