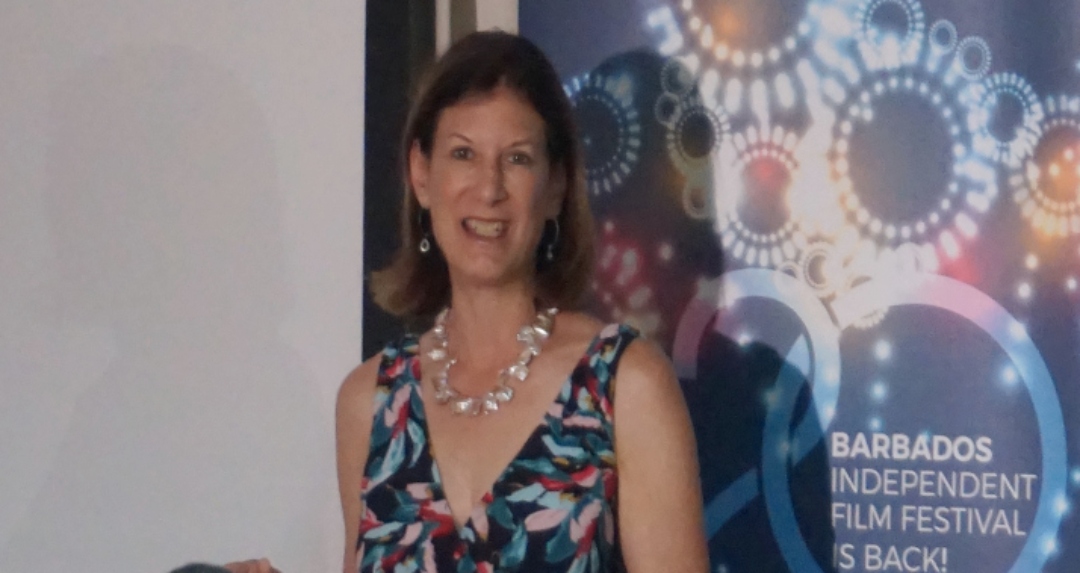 The fourth edition of the Barbados Independent Film Festival was launched on Wednesday at the Fairmont Royal Pavilion and it has drawn another impressive line-up of events.

The festival line will include the Red Carpet Gala, Shorts On The Beach, The Wildlife Extravaganza and concludes with the Hooray for Hollywood event.

Some of the films being shown are Jospeh, Woman At War, A Kid From Coney Island, Too Lickrish, Truth About Marriage, Desrances, Reggae Boyz, Cabarete, Red White and Wasted, Blinded By The Light, Uncivilized and Sweetbottom.

Jennifer Smith-Bent, Co-Director of BIFF shared her excitement for the start of the Barbados International Film Festival.

She told Loop she believes there still are a lot of opportunities within the Film Industry in Barbados.

"There are alot of people interested in pursuing the creative industries. I think the challenge is Barbados is a little bit far away from the major film and entertainment hubs across the world...What we try to do is bring those individuals to Barbados to share their knowledge, because that's how you learn," Smith-Bent said.

This year's festival also has formed a partnership with the Block Island Film Festival that will involve sharing programming and other resources to benefit their operations and creative endeavors to expand its global audiences. Both are island-based film festivals held on resort destinations with engaged, year-round residents who appreciate the arts and culture.

"The opportunity for the Barbados Independent Film Festival to expand its reach and creative output through this association with the Block Island Film Festival is very exciting," said BIFF Co-Founder and Co-Director Sir Trevor Carmichael. "There are many obvious and not so obvious connections between our Festivals and we look forward to broadening our respective horizons through this collaboration."

More information can be found on the Barbados Independent Film Festival's website at https://barbadosfilmfest.org