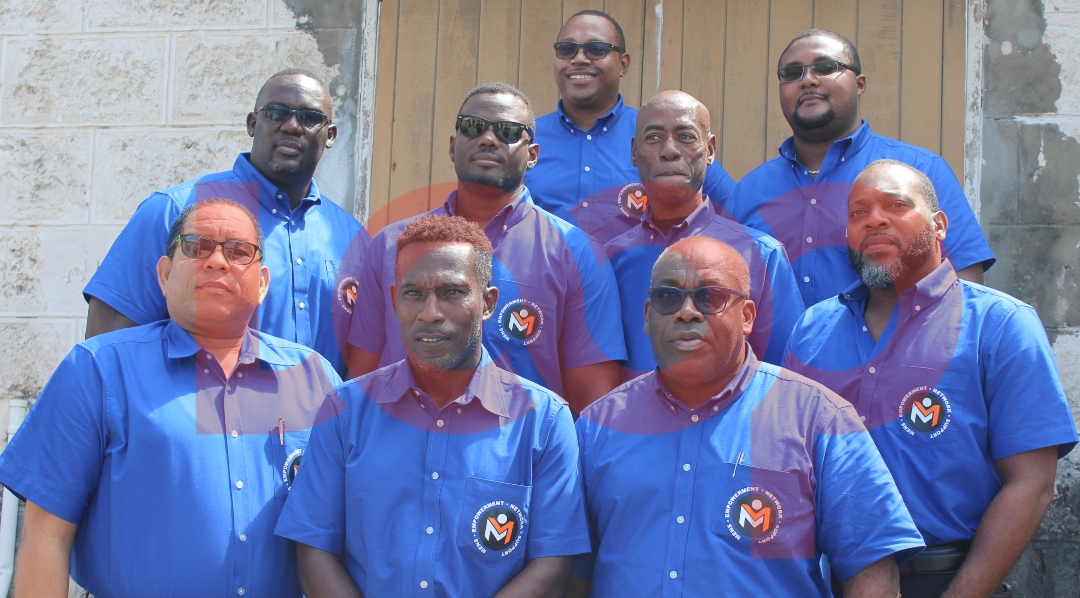 Barbadian men are being offered a safe space where they can "emotionally offload" with the launch of the Mens Empowerment Network Support (MENS).

The newly formed support and advocacy group was conceptualized as a result of a tragedy experienced by its President, Fabian Sargeant, whose sister was killed at the hands of her husband back in 2016 during a domestic dispute.

MENS has outlined a number of programs and initiatives including bi-monthly talk sessions, parenting sessions for fathers and mentorship programs for young males. The group will also be implementing a crisis hotline where men can phone in and be connected with a counselor during stressful times.

Sargeant said the group wants to reach men before they become overwhelmed with issues and pressures from life.

"We need to get in the homes, we need to start looking at the fellas that are on the blocks. The MENS Talk we have here is a real informal session. You just show up... men just want a space to talk. We are losing lives, we are losing men.

Some of these men are on the brink of snapping and we really don't want men to snap. When men snap, they kill. That is a reality in Barbados. We need men to understand that they are alternatives, they have choices."

MENS Floor Member, Mark Haynes said the group stands ready and willing to lend assistance to young males in Barbados in light of the recent school stabbing which resulted in the death of a 16-year-old Frederick Smith School student.

MENS will be hosting a talk session at the Barbados Family Planning on November 23.