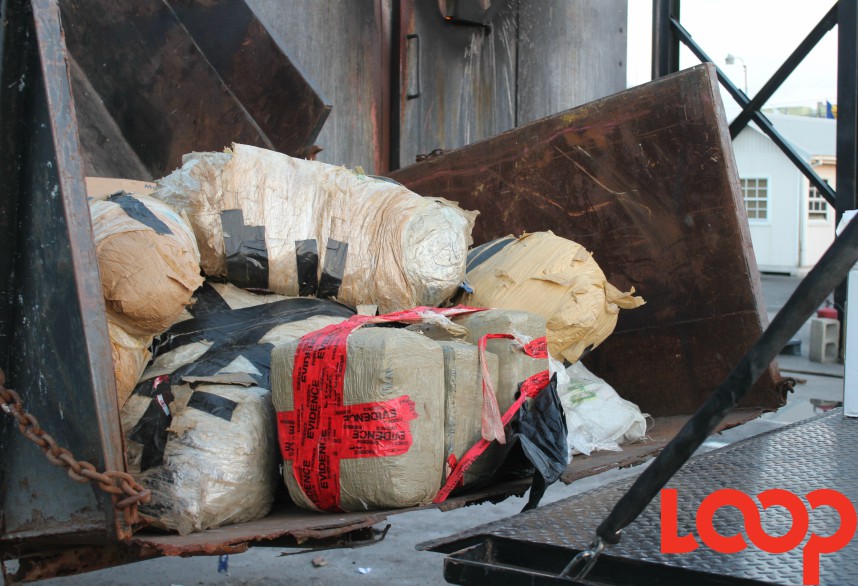 The Royal Barbados Police Force (RBPF) has destroyed a large quantity of illegal drugs with a collective estimated street value of BDS $4.8 million.

The destruction exercise was conducted at the incinerator at the Bridgetown Port on Friday in the presence of Police, Port officials and members of the Barbados Defence Force (BDF).

The drugs destroyed included 60 kilos of cocaine valued at $2.9 million and 897 pounds of marijuana valued at $1.9 million.

Assistant Superintendent, Inspector Peter Gibson said the seizures date back as far as 2016 and originate from the island's ports of entry. 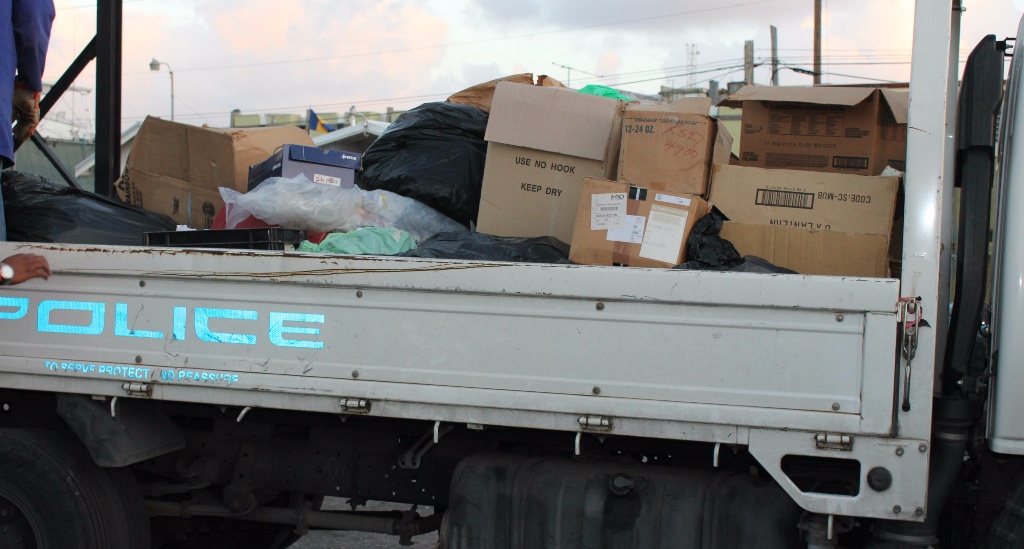 Some seizures were also carried out by the Marine and Coast Guard Units.

Inspector Gibson explained the drugs destroyed are from cases which have already been adjudicated at court. There were also some drugs which were found.

“Throughout the country we go on police operations and no person is charged, we just find these drugs on the ground and we seize it. Some of these drugs have come into police custody in that form.”

The burning lasted close to an hour and Inspector Gibson said there were no exotic drugs such as heroin or ecstasy included in the exercise.