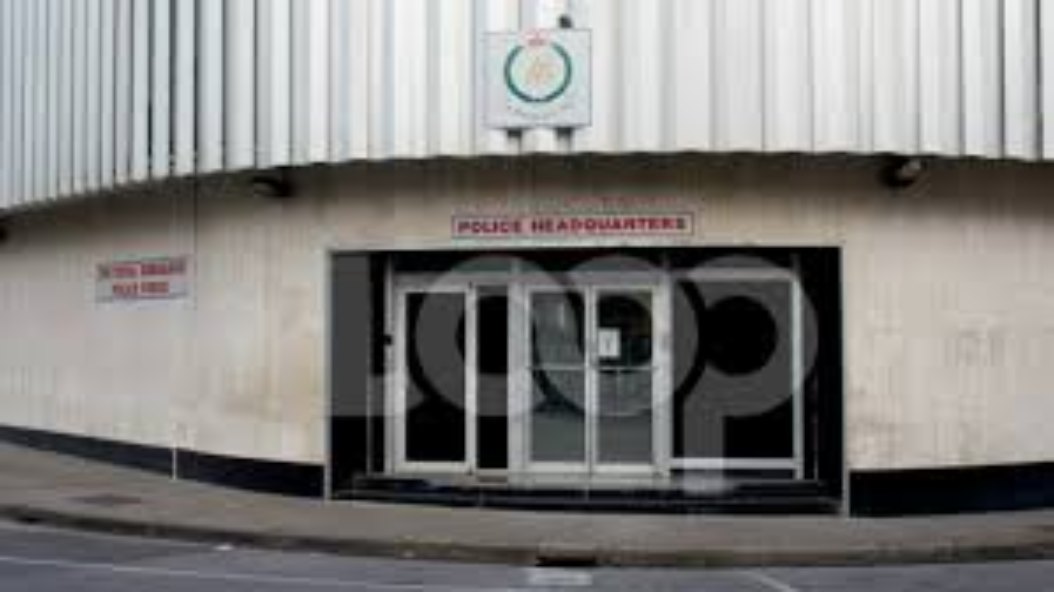 In 2019 the Royal Barbados Police Force (RBPF) solved 60 percent of the 49 murders committed during that period and in 2020, the Force intends to improve on these numbers.

Deputy Commissioner, Erwin Boyce spoke to reporters at a press briefing at Police Headquarters where he said that out of the five murders committed in 2020, the Force has laid charges against persons in three cases. He revealed officers are expected to solve a fourth murder relatively soon.

Persons have been brought before the law courts for three of the five murders committed in 2020. These are three men remanded in connection with the death of Jason Hobbs whose body was pulled from the bottom of a cliff in St John, a 17-year-old remanded for the stabbing death of a Bush Hall, St Michael man and two males who were charged in connection with the public shooting of Marlon Holder who was killed outside a primary school.

The two unsolved murders are two fatal shootings, one which occurred on January 4 in Eden Lodge, St Michael and the other in Colleton St John, which claimed the life of 26-year-old Keron Howell on February 16.

Deputy Commissioner Boyce said the Force will continue to pursue all murder investigations with "vigour".

"The ones that have not been solved are being pursued as active investigations... in some instances there is light at the end of the tunnel. We will not let any distractions turn us away from our focus. I can assure you that one of things we do is give the level of response and commitment to solving all matters, especially the ones that can make society uncomfortable.

Boyce pointed out that police efforts have been producing fruit, despite the fact that relevant information on investigations may not always be forthcoming from members of the public.

"If you were to review our stats in 2019 you would have recognized that one of the hallmarks of this organization is that we get to the matter fairly quickly and we get to the accused fairly quickly and that is why we have been able to solve 60 percent of the murders. As long as the Barbadian public continues to cooperate with us in providing a level of support, I can assure you that you have a police force that is dedicated to getting the best results."

Boyce also revealed the Force will be injecting increased manpower into their community policing programs in districts such as Dayrell's Road, Bayland and Britton's Hill in St Michael and Sergeant's Village in Christ Church.