VIDEO: Rotimi has plans to be back in Barbados for Crop Over 2019 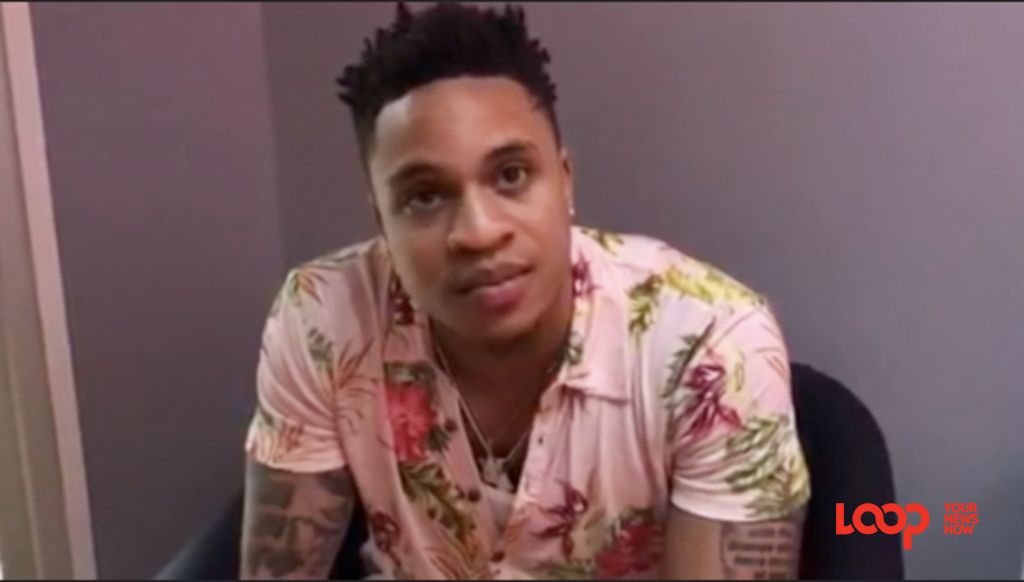 Loop has learnt that at least one celebrity is hellbent on being a part of Barbados' Crop Over 2019.

On island for a brief stay, Rotimi, who plays Dre on the Starz Network American TV series Power, intends to return to the 246 or 'Paradise' as he called Barbados on his Instagram.

Alias 'sexy Nigerian butterscotch', Rotimi got the opportunity over the weekend to bring the curtain down on the Magnum Xplosion Reggae Beach Party, which is part of the Barbados Reggae Festival, on Sunday, April 28, 2019, at Pirate's Cove. He dropped his newest track Love Riddim.

In an interview with Loop the next day, after his performance and the good response he got from the crowd, we asked him about his plans to return to our island for our biggest Festival - Crop Over.

His quick response was, "I'll be here Crop Over. Heck yea!"

Watch the video below to hear if he's picked a band as yet:

International celebs expected for climax of 2017 Crop Over Festival