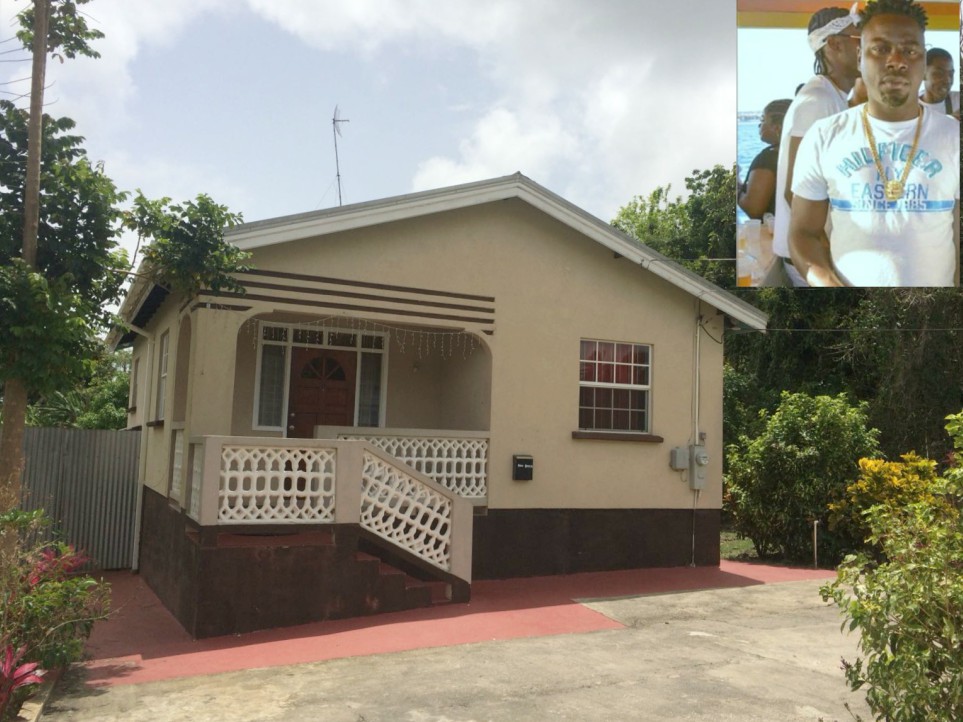 Renaldo Foster spent the last moments of his life trying to flee a gunman, but unfortunately the 31-year-old didn't manage to escape and died a few feet behind his home on Tuesday evening.

According to reports from police, Foster - a resident of Beckles Road, Orange Hill, St. James - was at a property in Orange Hill when he was confronted by another man. A number of shots were fired and the victim ran to the back of the house.

His lifeless body was later discovered at the rear of the property.

When Loop News visited the community, residents were reluctant to share details about the incident, as a sense of fear still coloured the quiet area.

One resident, speaking under anonymity, said Foster's death was as a result of a disagreement with another man from the area.

Foster and the man reportedly became involved in a confrontation sometime after 5 pm on Tuesday evening in Beckles Road. While the two men were fighting, a gunman emerged from the bushes and fired three shots in Foster's direction.

In an attempt to escape the gunman, Foster ran towards the back of his home, where he lived with this mother. He eventually succumbed to the gunshot wounds and died at the scene.