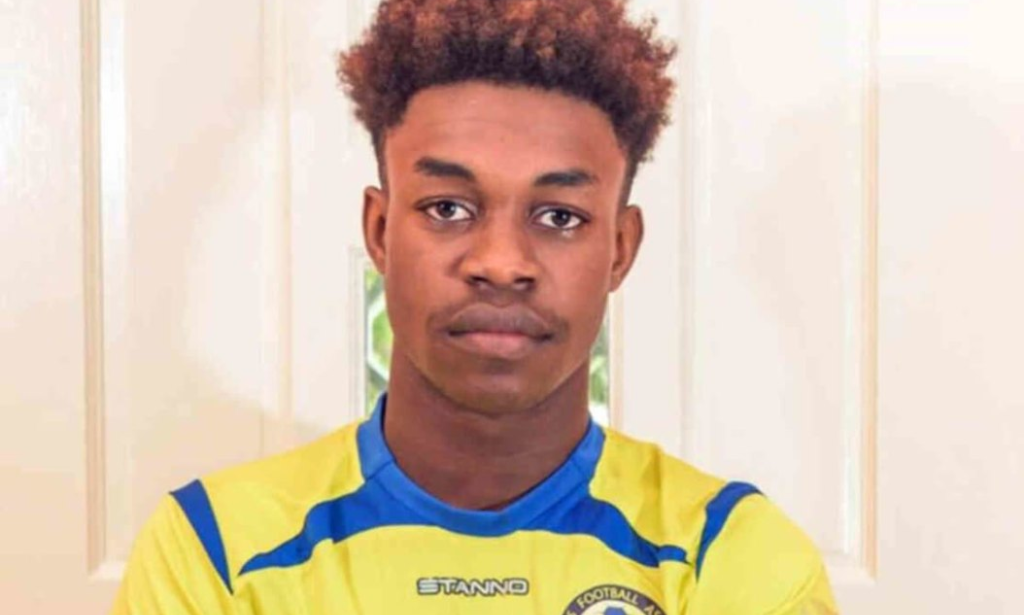 One of Barbados' youngest and brightest football stars is waiting patiently for the COVID-19 pandemic to blow over so that he can return to his first love- football.

Thierry Gale, Barbados teenage football sensation recently sat down with Loop Sports to share his experience of being on his own in a foreign country during a global pandemic.

Two years ago the former St Leonard’s School student departed the island, leaving his friends and family behind to pursue his dream of becoming a professional footballer in Europe.

Gale found a home in Hungary where he has been attached to the academy of Hungarian Premier League outfit Budapest Honved FC and from all reports and observations it has been a positive move for both parties.

Considered the “baby” in the men’s senior team, the 17-year-old Gale has made four appearances while scoring once for the Tridents; a memorable free-kick against St Martin in the Concacaf Nations League in front of his home crowd.

Despite his amazing abilities, maturity and willingness to succeed, dealing with a stressful situation of being away from home, family and friends has been an interesting experience for Gale.

He said the club and country both took a very strict stance when the popularity of the virus grew. There were city restrictions, the league was suspended on March 4 (one of the first in Europe) and according to Gale, his club issued firm directives to players.

“They (the club) were strict with their instructions; I couldn’t go outside; I couldn’t even leave the facility to go to a nearby shop. They are taking good care of me and I’m happy”, said Gale.

Honved currently sit in sixth position, 11 points off the Europa League qualification spot, with eight games remaining and with no set date for resumption, Gale said the senior players, as well as the academy players are still going through their paces to maintain a level of competitive fitness.

“I am training a lot with the exercise bike, working on my abdominal strength and running on the treadmill”.

Gale said he does not know a lot about the virus, other than the basics but he is optimistic that things would improve as he eagerly anticipates getting back on the pitch, especially for the national team.

“Of course I am looking forward to representing my country in the U20 qualifiers.  We just have a couple more steps and we can make history for Barbados at the U20 level, so I am very happy to represent my team.

With the seniors we have two very big games coming up against Guyana and I hope everyone is working and preparing for the games and by God’s willing we can make history in the senior department as well”, Gale said enthusiastically.