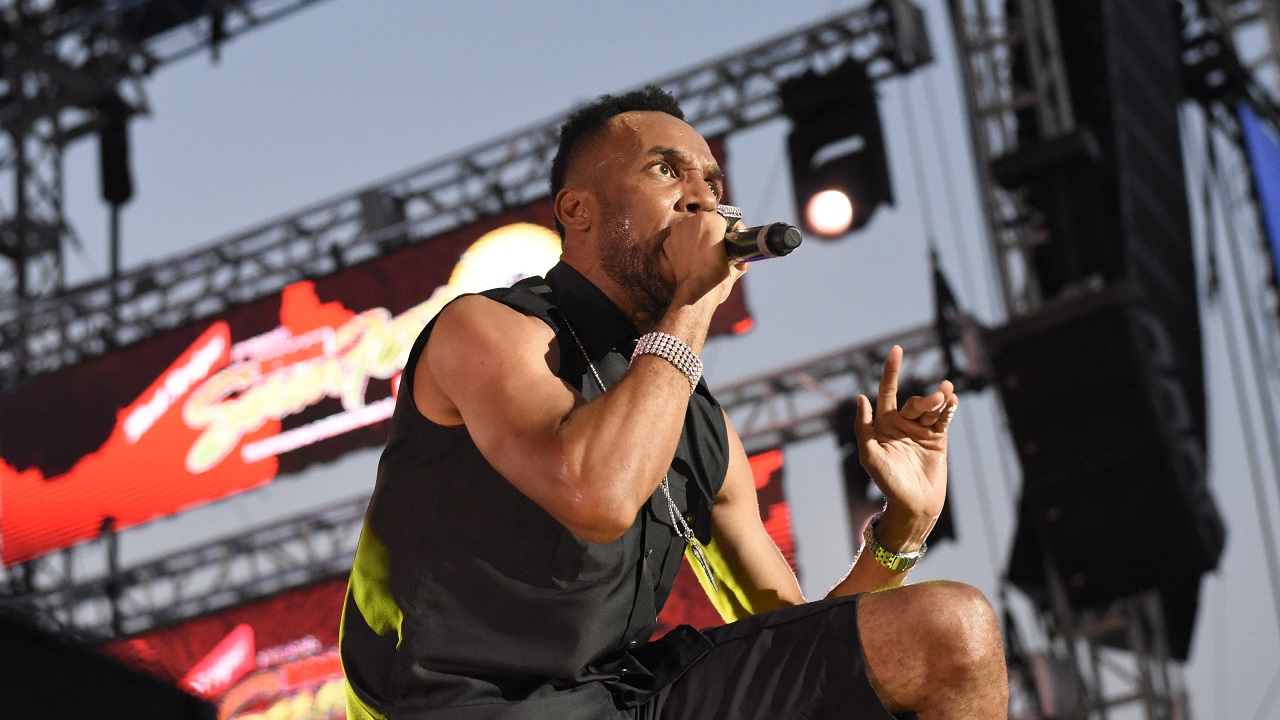 Cham was among those who impressed with their performances at Reggae Sumfest on Sunday morning. (PHOTOS: Marlon Reid)

Reggae Sumfest international night treated the thousands in attendance at Catherine Hall to some captivating performances that had them rocking and singing from Saturday night until the break of dawn Sunday morning.

With Beres stealing the spotlight from his, likewise, illustrious counterparts, the event was well received by an appreciative audience, which stood through a few lengthy band changes, to watch very good displays by the likes of Maxi Priest, Damian ‘Junior Gong’ Marley, Cham and Capleton.

The night, however, belonged to Beres, who delivered another top-class performance while going through his impressive catalogue of reggae hits that spanned decades.

Junior Gong also delivered old and new material in his set, while including some of his legendary father’s work, with the audience getting intoxicated by the quality of his production and following his every move and request in a zombie-like trance.

Capleton was his usual fiery and energetic self, with Cham putting together a quality set that included two gold-clad dancers and his all-woman band. 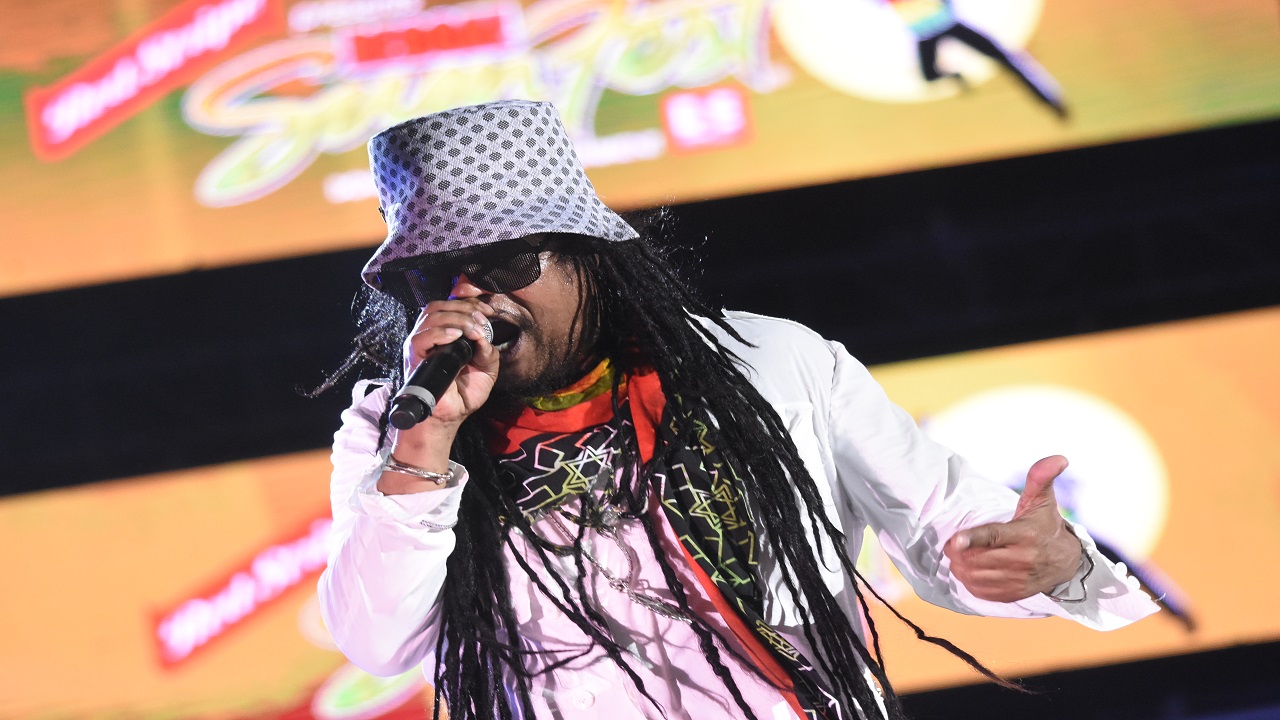 Maxi Priest, although coming early in the night’s proceedings, kept the crowd energized with his many hits, like ‘Wild World’, ‘Believe In Love’, ‘Say A Prayer For The World’, ‘Your Body Can’t Lie To Me’, ‘On And On’ and ‘Close To You’.

During his performance, he brought on upcoming artiste, New Kid HD to provide the deejay vocals that he recorded with various artistes over the years.

VIDEO: Dancehall veterans 'set the show' for youngsters at Sumfest