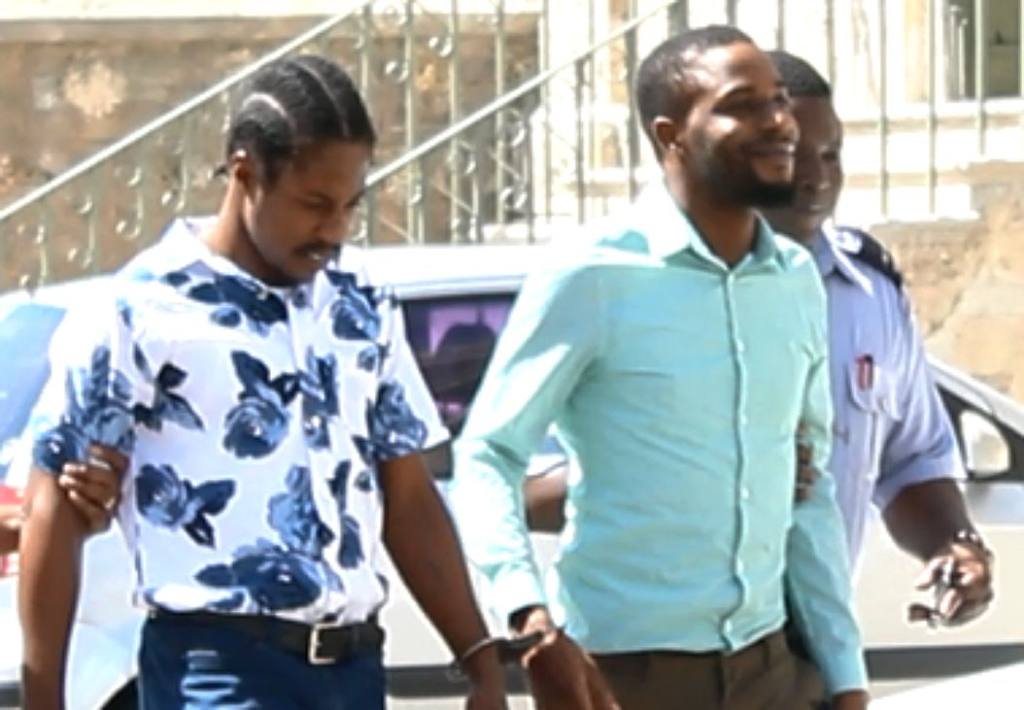 Thirteen months after a St Michael tattoo artist was shot and killed outside his home, two men appeared in court charged with his murder.

Shaquille Toppin, a 24-year-old resident of Retreat Terrace, Black Rock, was the first of 49 murders recorded in 2019. He was shot multiple times, moments after leaving his home on the night of January 8. The young man was a well-known tattoo artist and operated a studio next door to his home.

They were not required to plead to the indictable offense when they appeared before Magistrate Kristie Cuffy-Sargeant in the District A Magistrate Court this morning. They were both remanded into custody at HMP Dodds, to return to court on March 19, 2020.

Families of the accused and the victim were present in court when the charges were read. Toppin's mother had to be supported by officers as she made her way into the court and she told reporters today was a difficult day for her and the family.

Toppin's father died on January 4, 2020, almost a year to the date his son was killed, as a result of heart-related complications.

In April last year, the family made a public appeal for witnesses to come forward with information related to the murder investigation.