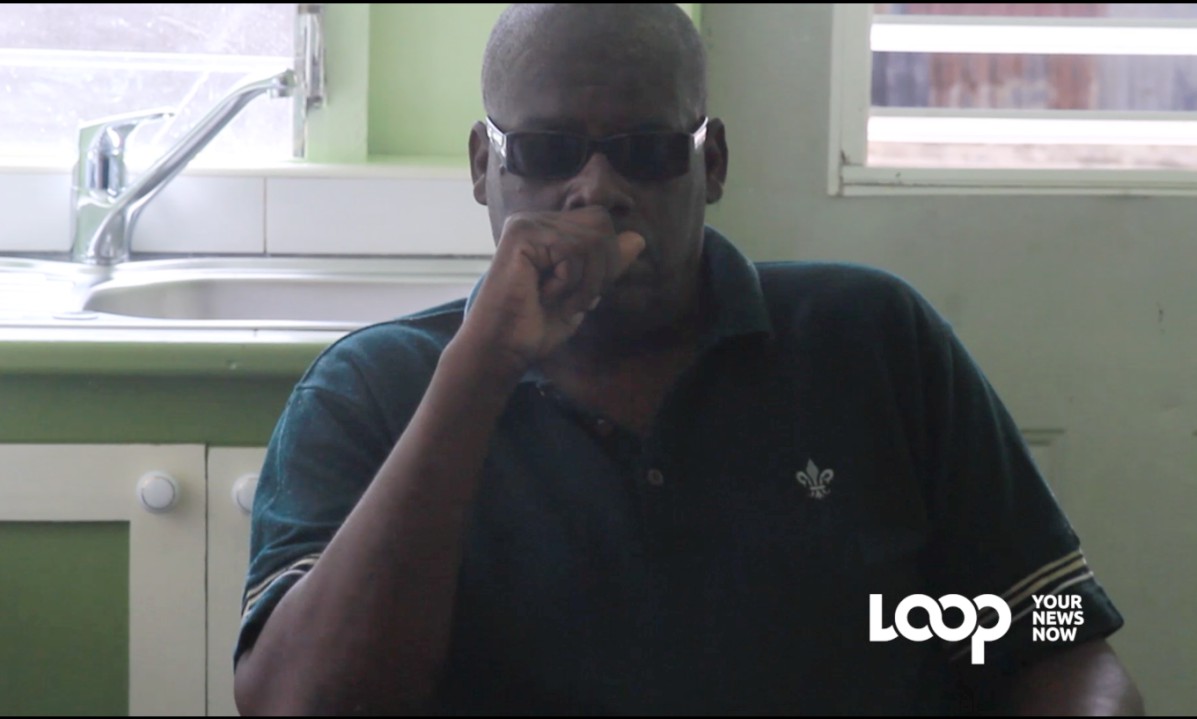 Eustace Forde, a double amputee, is a happy camper after being gifted with a newly renovated home this week.

The Pipers Avenue, Lodge Hill, St Michael resident received the keys to his home from members of the Barbados Defense Force (BDF) who were responsible for repairing his old home which had no indoor facilities and was in poor condition.

Forde has had some challenging times over the years following the loss of his left leg in 2012. He told reporters he had just learned of the death of his brother and stepped on a nail which punctured his foot.

It would be six years after that amputation that his right foot would suffer a similar fate. Forde, while walking on crutches had a fall and fractured his right ankle. He said he was given the run around by doctors at the hospital until the injury worsened and that leg too had to be amputated.

Forde said he felt “alive” now that he did not have to be worry about the condition of his home. The father of one expressed his thanks to BDF and Major Lubin Maxwell who spearheaded the project.

Elderly woman who led the murder of mentally-ill man, jailed