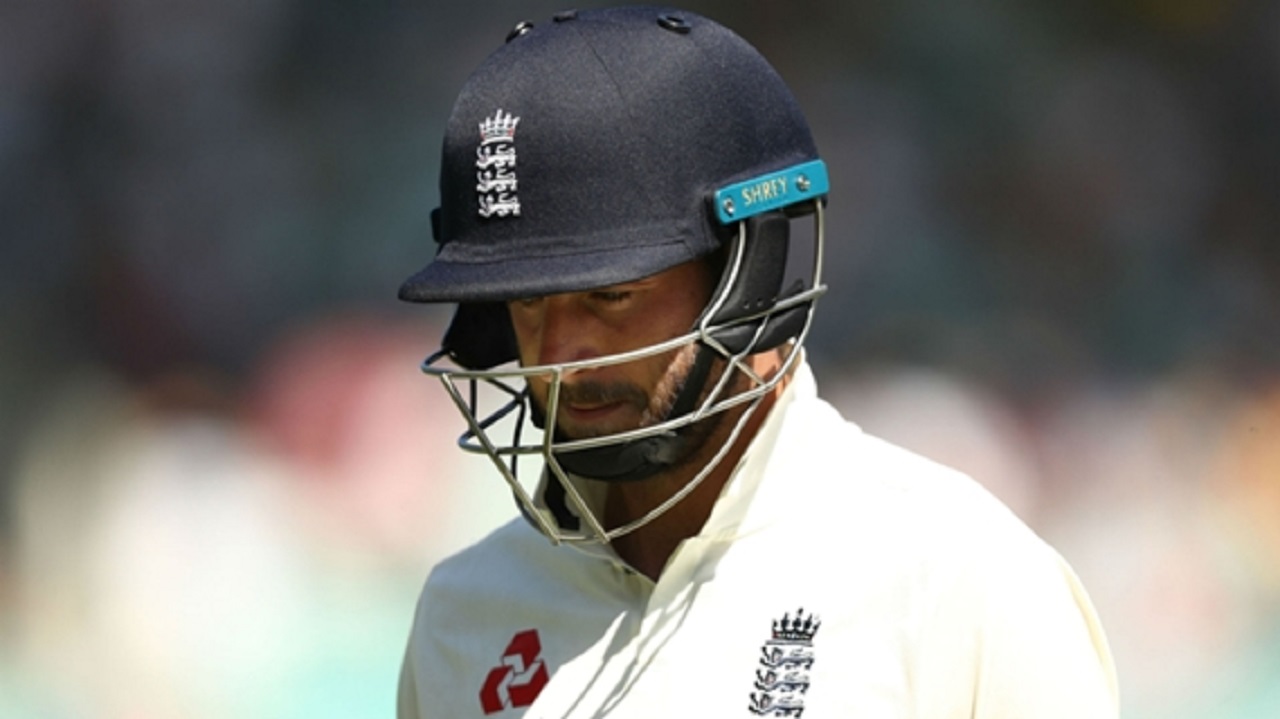 James Vince has dropped out of the England squad for the fifth Test against India, while Alastair Cook is set to make his final international appearance.

Vince returned to the group for the fourth match as cover for the injured Jonny Bairstow, but he did not feature as England won by 60 runs at the Rose Bowl.

And with England wrapping up the series in Southampton, the same team is set to line up again at the Oval for the final match against Virat Kohli's India, which begins on Friday.

That would mean sticking by the openers, who have struggled at times, with England's leading Test run scorer Cook set for a swansong after announcing his impending retirement earlier in the week.

There is no room in the squad for Rory Burns, although the Surrey man spoke earlier on Tuesday of his hope for a chance in Cook's absence in the future.

Asked if Cook's retirement removes a hurdle, Burns told Sky Sports: "I'm not sure about that. He's had a great career - I'm not sure I could do it justice with what I say about him.

"Obviously, if there's a spot going, it would be nice, but we'll have to wait and see."

Burns' county team-mate Ollie Pope is in the squad despite commitments to play for Surrey in the County Championship, with the 20-year-old due to link up with England on Thursday.

43 all out - Roach stars as West Indies skittle Bangladesh