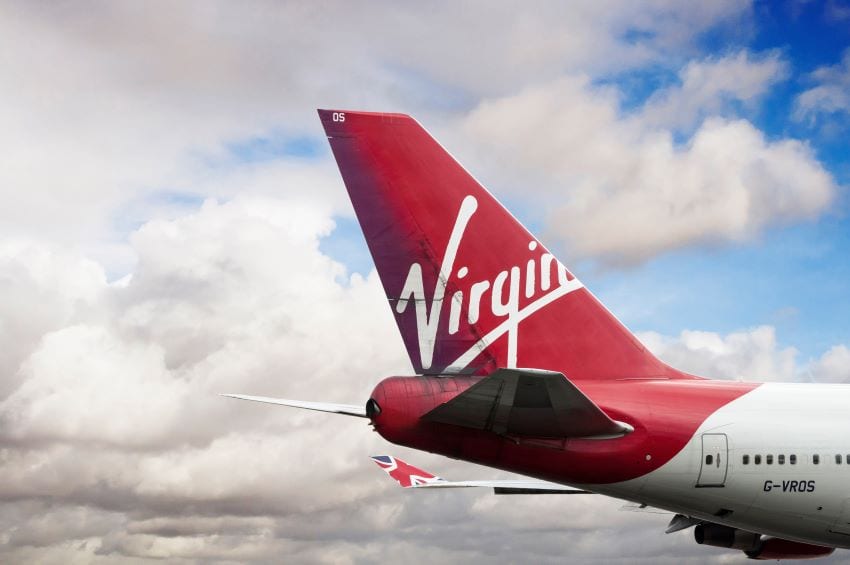 Government has announced its plan to deal with any major fall out due to the recent collapse of Thomas Cook Airlines.

According to the Tourism Minister, when Thomas Cook Airlines folded on Monday, September 23, it put some local hoteliers at risk of losing over 60 per cent of their winter bookings.

He noted that Thomas Cook was also an important partner to the island’s cruise sector and disclosed that the British cruise line P&O Cruises, which homeports in Barbados, stood to suffer as it depended heavily on airlift from the defunct British airline.

“Thomas Cook provided Barbados with 23,500 passengers over the last winter season and was contractually obligated to provide 27,000 seats across winter…. Of that maximum capacity of seats, we would have shared the service with Antigua, St. Lucia and Tobago,” he said.

He outlined there would be an additional weekly flight from Manchester, a 740 aircraft carrying 455 seats. There will be two flights from London Gatwick; this will bring the total number of weekly flights from Gatwick to nine during the winter season.

“The 27,000 seats which had been put into jeopardy immediately upon the collapse of Thomas Cook are now defended and we will be in a position in fact to benefit from 30,000 seats via Virgin Atlantic to Barbados, and they will not be shared by any other destination.

“For those who wish to access those other Caribbean countries, the opportunity will exist for them to fly to Barbados for onward connections to those other CARICOM member states, so that Barbados will act as the hub in the Eastern Caribbean for all Virgin Atlantic passengers who would have been using these flights and obviously all dislocated Thomas Cook passengers,” he explained.

In an effort to also fill the void left by Thomas Cook on the island’s cruise sector, the Tourism Minister said discussions were taking place with Virgin Atlantic to provide mix-used scheduled flights to Barbados.

“We are anticipating that we would be able to have mix-used scheduled flights so that a percentage, [of] an aircraft [let’s say] carrying 240 passengers, half of them maybe set aside to carry the cruise passengers and then the other half would be for those regularly scheduled flights for long stay.

“The important thing has been to use the increased capacity to make sure we are able to adequately satisfy the demand on the cruise side… now that Thomas Cook is completely obliterated from the landscape,” he stated.

Mr. Symmonds further noted that while he was in Ireland last week, he and tourism officials met with Aer Lingus to discuss the possibility of partnering with the Irish airline to provide both scheduled and chartered flights to fill the gap left by Thomas Cook.

He revealed that P&O Cruises had also begun discussions with Aer Lingus and that “they are satisfied the discussions are going well”.

“Aer Lingus is a potentially useful partner for Barbados. It comes out of Ireland; it is well known… it has very close links with the upper middle class who are doing a lot of long term leisure travels these days,” he noted, adding that the numbers out of Ireland needed to be sufficiently stimulated.

The Minister added that the Barbados Hotel and Tourism Association was looking to launch a Barbados Cares Campaign geared towards offering dislocated Thomas Cook passengers in the UK market discounted vacations under certain circumstances.

Thomas Cook repatriation ramps up as bosses slammed over pay

One airline helps you avoid sitting next to babies on flights