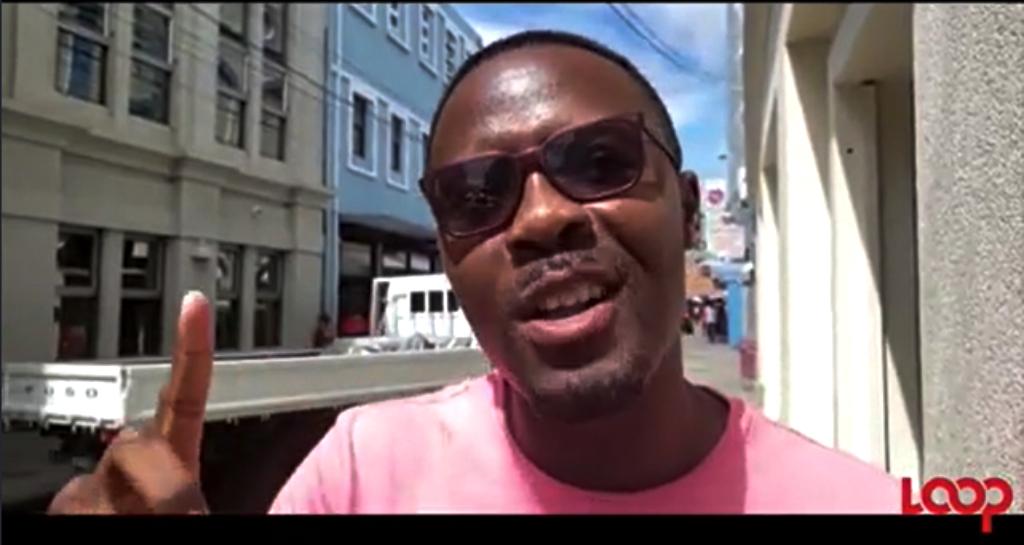 Jermaine Beckford was proud to say that that statue has to be moved.

Pouring rains and a flash flood watch yet plans are still afoot for the statue of Lord Nelson to be taken down today.

Located in the heart of Bridgetown in what was formally known as Trafalgar Square, November 16 - the International Day for Tolerance, has been set as the D-Day for Lord Nelson's statue.

Lord Nelson won the battle of Trafalgar and around the world, there are numerous 'Trafalgar Squares' with monuments and statues that pay homage to the Admiral and British Royal Navy's victory.

But in 1999, the Square in Barbados was renamed National Heroes Square and today the English hero is to be leaving the Bajan square.

Jermaine Beckford was proud to say "that statue has to be moved."

Anthony Redman said, "I know everything goes through a process yuh know, but with my feelings, I feel it shoulda move already."

One lady chimed in with, "I honestly believe he should been moved ever since. We have enough national heroes here in Barbados that can be placed exactly where Nelson is?"

While two men who chose to remain anonymous disapproved of the move. One man said: "Waste of time spending money pun moving Nelson cause Nelson ain't doing nuttin to nobody. I's go in town and I don't even see Nelson."

Another man who referred to himself as 'A Proud Bajan' agreed saying: "Is a waste! Leave it where it is! . . . Waste of tax payers money."

Here's what some Bajans had to say about the move: