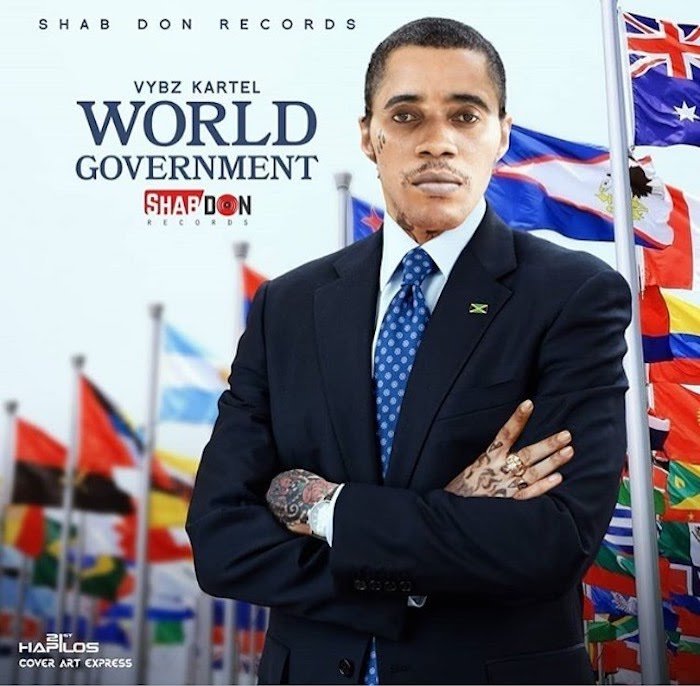 Despite having been imprisoned for the last six years, Vybz Kartel has been able to hold the #1 stop in the world of dance hall.

Now with the release of his latest project, Kartel attempts to imagine a world where he holds political power one of the tracks 'World Government'.

On the song and video, "The World Boss" outlines his political vision offering a house and Mercedes for every impoverished child, free education and the promises of a better Jamaica and a better world. The song is testament to Kartel's ability to create and showcases his prowess in the dance hall arena.

Presently, the Jamaican court is in the process of considering an appeal on Kartel's murder conviction.

The songs and video both speak volumes about Kartel's undeniable influence in Jamaica.

"World Boss step ina parliament/Every ghetto yute a get a house and a Benz/Child molester dem a get a rope and a heng/Juvenile nuh sleep a road we a put up all a dem/Set up the elderly dem is di root not the stem/Black woman a mek money like di day nah no end/Education it affi free nah fi spen/Nuh crime nuh gwaan again mi link di shotta dem,” 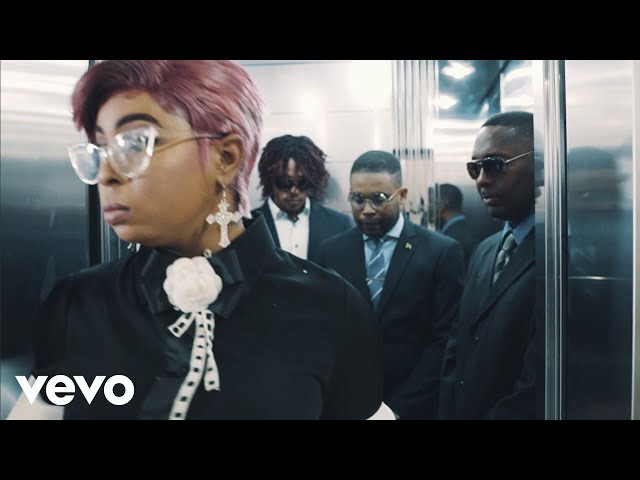 Within the video, Lisa Hype plays Kartel’s campaign manager and seeming right hand in the cabinet with artist Sikka Rymes playing the role of Vybz Kartel.

Within the video we see an election play out where Kartel ultimately sweeps the ballot with all of Jamaica turning out in numbers to support "The World Boss" as he defeats his other three opponents. Everyone is donned in Vybz Kartel” T-shirts that say “Free World Boss” on the front.

Di Teacha must first tackle his pending appeal before he can think of uniting dance hall and the wider Jamaica under a World Boss Presidency.

Vybz Kartel's latest album To Tanesha is out now.