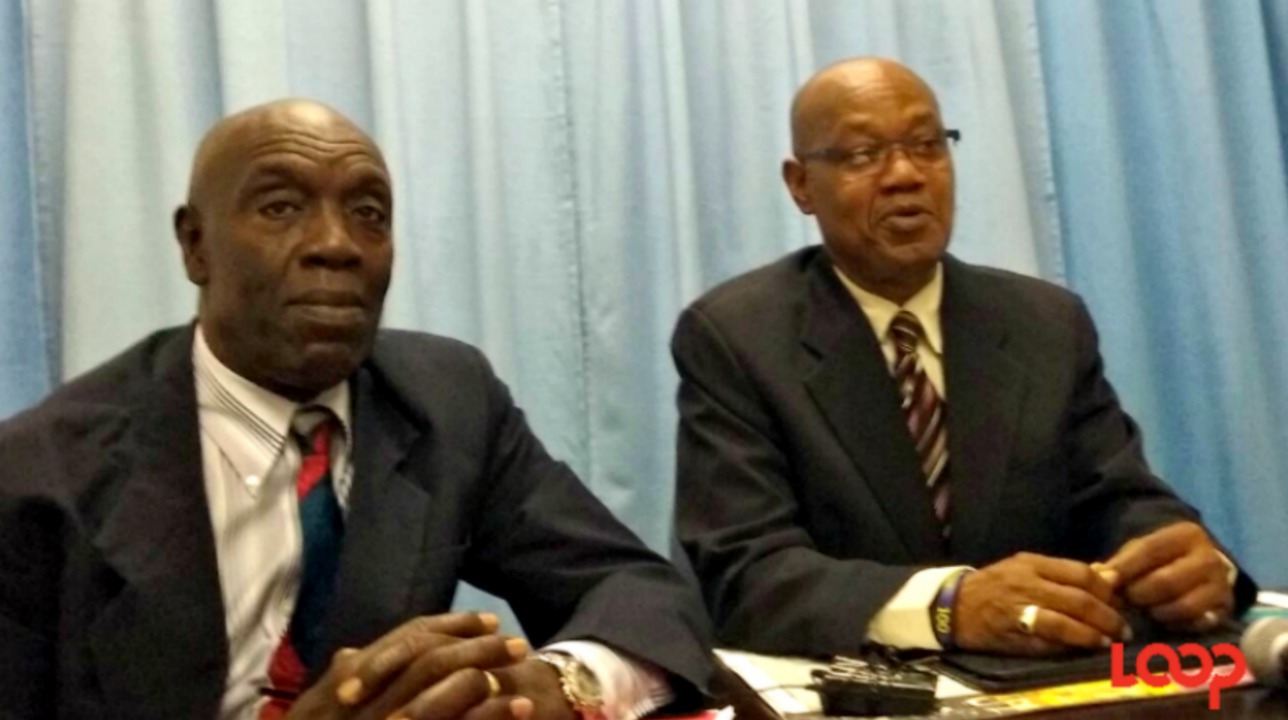 President of the Congress of Trade Unions and Staff Associations (CTUSAB), Cedric Murrell has said the union movement will not be letting up in the fight for salary increases for public servants.

Murrell was speaking to Loop News on the sidelines of the Barbados Employers Confederation (BEC) business luncheon on Wednesday just one day after the Acting Governor of the Central Bank, Cleviston Haynes delivered the first quarter economic review for 2017.

During the press conference on Tuesday Haynes said any increase in government expenditure would not be in the best interest of the economy considering government’s need to lower the fiscal deficit.

While commending the Acting Governor for his ‘professional’ presentation, Murrell said the unions were fully aware of the state of the economy but this would not negate the need for public servants to be rewarded.

“The issues with the economy are not lost upon us in the labour movement and therefore it would inform the fact that over the last eight years we have been able to say to our members that the country needs us to be mindful of wages. We now though are convinced that we have to find a way as a country to empower and to give our workers in the public sector a feeling of worth.”

In fact, Murrell said negotiations with government for salary increases will be intensified following the Budgetary Proposals expected to be delivered by month end.

“We are at the point where we expect that when the budget has been delivered that there will be an acceleration of meetings and hopefully we can reach an agreement.”

The call for salary increases has heightened in recent months led by the island’s largest union, the National Union of Public Workers. Salary negotiations between that group and government resumed last month with the NUPW putting in a bid for a 23 percent wage increase for public servants.

He said whatever strategy of negotiations each union uses will have to take the state of the economy into consideration and that will decide, not if, but rather what percentage of an increase public servants would receive.